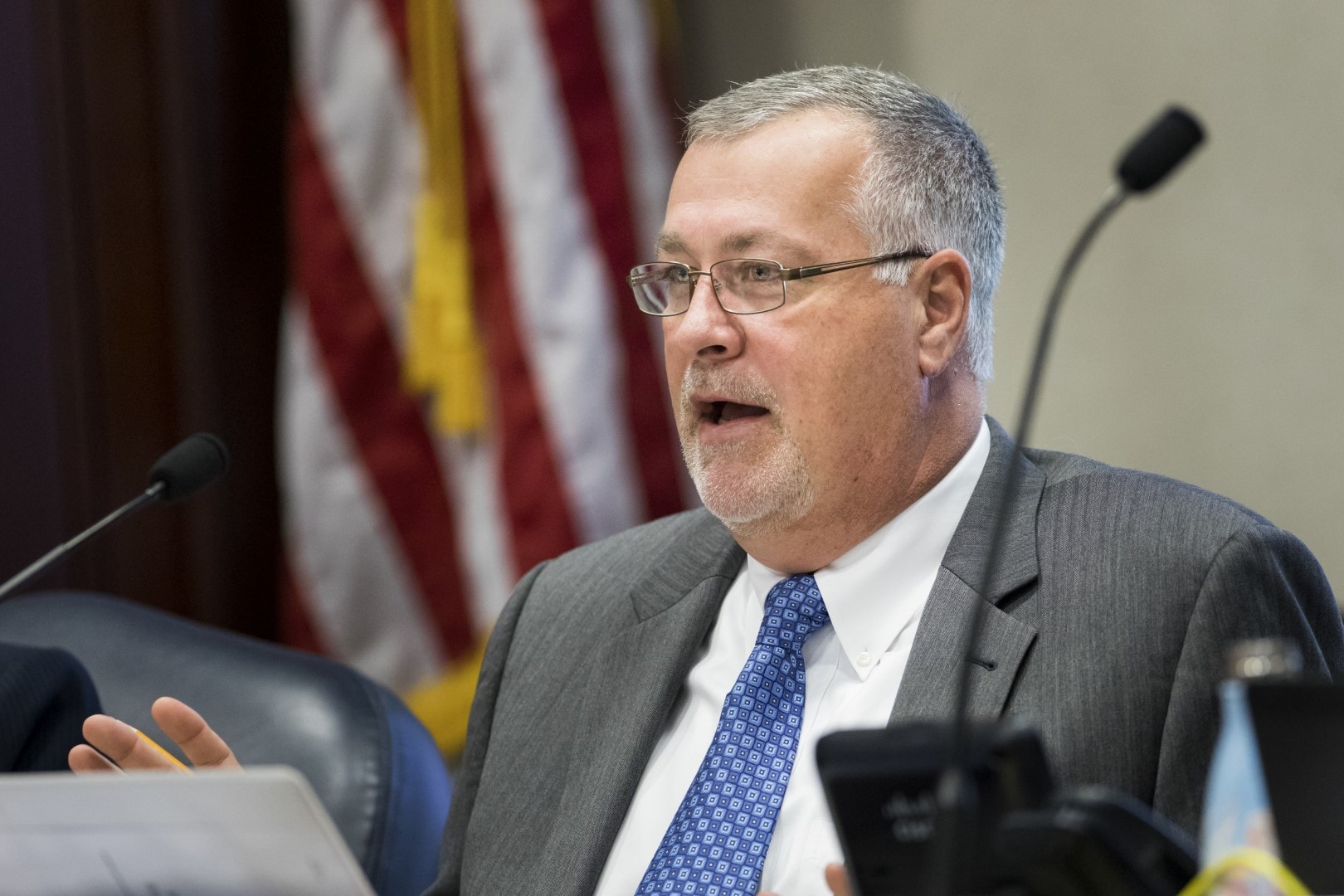 Albritton will take over after the 2024 elections.

Sen. Ben Albritton has won the race to be President of the Florida Senate for the 2024-26 term.

After an intense, behind-the-scenes battle with Sen. Manny Diaz Jr., the Wauchula Republican secured the votes necessary to take over the gavel after Sen. Kathleen Passidomo, who is set to preside over the chamber for the 2023 and 2024 Legislative Sessions. (This assumes Republicans still control the upper chamber then; they currently hold a 24-16 advantage.)

“It’s a real honor and privilege for me to have earned the support of my colleagues in the Senate,” Albritton said in a statement first provided to Florida Politics. “Senator Manny Diaz is a valued colleague and a friend, who puts people above politics. We share a vision for the future of Florida, and we’ll work together in the years ahead to advance policies that are in the best interest of the state of Florida.”

“We have two strong conservative leaders in our chamber — Senate President Wilton Simpson and Senator Kathleen Passidomo — and I’m going to do everything I can to support them, our priorities and our colleagues.”

Diaz, a Hialeah Republican, conceded the leadership race in a statement to Florida Politics on Thursday afternoon.

“I want to congratulate Senator Albritton and thank our colleagues for their support. We have tremendous work ahead and I am committed to doing what is right for Florida’s hardworking families. My top priority has always been to the people I serve back home, and I look forward to continuing that work with President Simpson, Senator Passidomo and our great Miami-Dade Delegation,” Diaz said.

The conciliatory conclusion comes after the leadership race had become increasingly public as both men competed to win from candidates likely to join them in the Senate next year.

On multiple occasions, Albritton and Diaz issued joint — or dueling, depending on one’s perspective — endorsements to leadership-backed Republicans, such as Rep. Collen Burton, a Republican running to succeed Senate Budget Chief Kelli Stargel in SD 22.

The possible tipping point in the race came when Simpson and Passidomo endorsed Rep. Clay Yarborough over Rep. Jason Fischer in what was then a competitive GOP primary for SD 4.

Although it was unclear, at least publicly, who Fischer was supporting, Yarborough was considered a vote for Albritton.

As Florida Politics noted earlier this month, Simpson and Passidomo likely endorsed Yarborough to ensure continuity of leadership in the Senate via an Albritton presidency. His victory also means Miami-Dade’s losing streak in Senate President races will stretch into its third decade.

For the past two years, Albritton and Diaz had been neck-and-neck in fundraising through their political committees — Advancing Florida Agriculture and Better Florida Education — and they had been shipping considerable sums to GOP candidates and the Florida Republican Senatorial Campaign Committee.

Albritton was elected to SD 26 in 2018 after serving eight years in the House. He represents SD 26, a mostly rural district that includes the entirety of DeSoto, Glades, Hardee, Highlands and Okeechobee counties as well as pockets of Charlotte, Lee and Polk.

Like the Senate’s current leader, his background is in agriculture.

A native of Florida’s Heartland, Albritton is a fifth-generation farmer whose family owns citrus groves. He is the current chair of the Senate Appropriations Subcommittee on Agriculture Environment and General Government and has also chaired the Florida Citrus Commission and the Peace River Valley Citrus Growers Association.

Albritton becoming Senate President assumes Republicans will maintain control of the Senate after the 2024 election, which is likely.

While Senate Democrats, led by Plantation Sen. Lauren Book, will have two opportunities to trim the GOP advantage before Albritton takes the gavel, they will be doing so on new district maps approved by the Republican-controlled Legislature.

They are also currently outgunned. FRSCC has more than $4.1 million in the bank. The Democrat’s equivalent account, the Florida Democratic Legislative Campaign Committee, has about $156,000 on hand and has historically struggled to raise the cash necessary to tip the balance in the Senate.

nextLast Call for 8.19.21 — A prime-time read of what’s going down in Florida politics