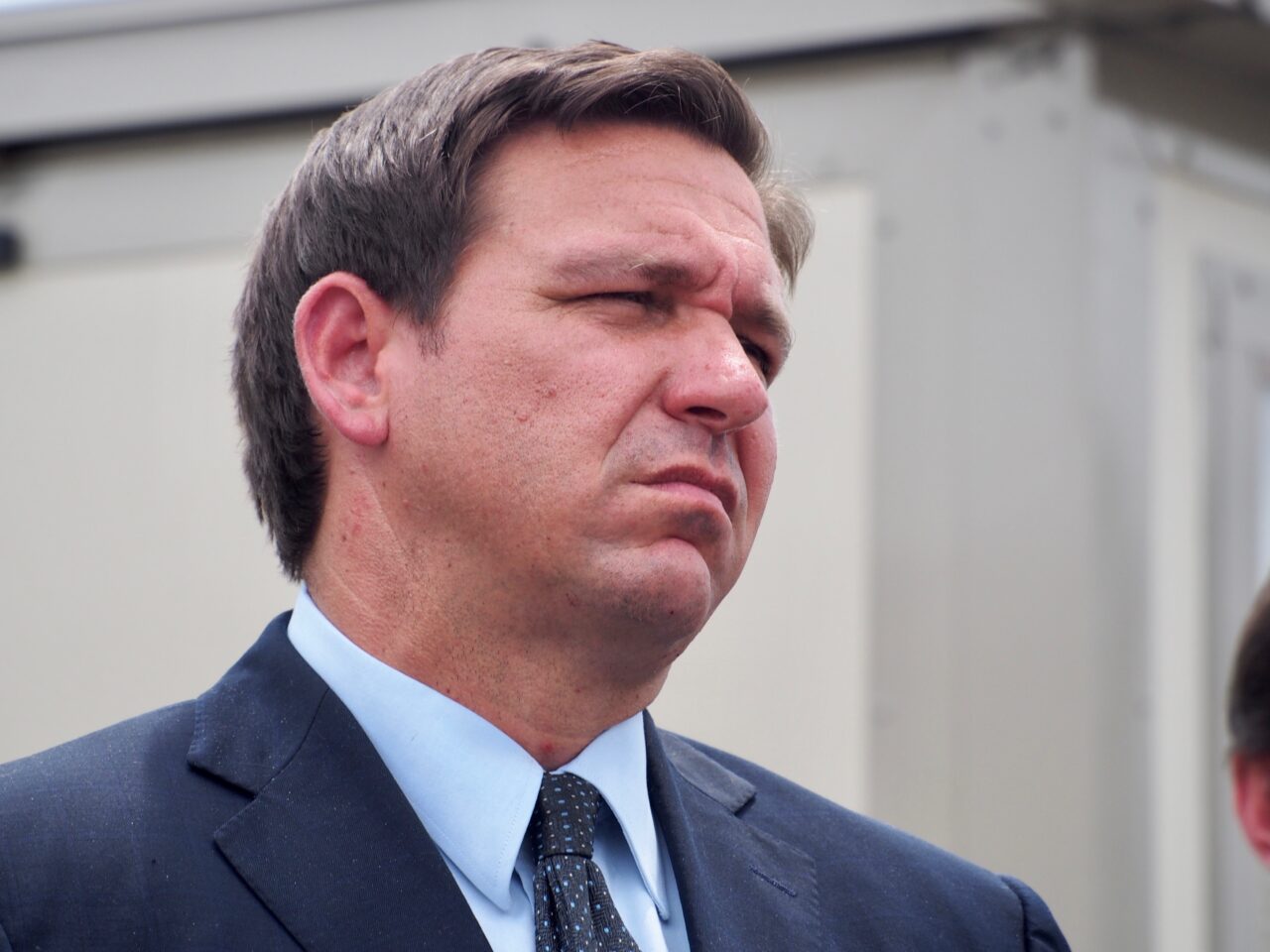 The Governor lashed out in Lakeland.

Gov. Ron DeSantis continued to mock pro-mask mandate school boards, saying they prefer the limelight of CNN to the rule of law.

“I mean, look. There’s no doubt about it. If you follow the law in Florida as a school board, you aren’t getting invited on CNN,” DeSantis said Saturday. “We know that, OK. If you break the law, you’re going to get on CNN. You’re going to be able to get some fanfare from certain quarters. So we understand that.”

The CNN/school board blast is not a new one, but is an interesting gambit from someone who owes his political rise and current position in no small part to Fox News primetime shows and the “fanfare” they provide.

At an appearance days before, DeSantis blasted critics, saying “If you make it about me, you get on CNN.” Clearly, he intended to make that line stick with a Saturday morning reprise.

Those quarters include the Joe Biden White House, which has vowed to support school boards who buck Tallahassee and impose mask rules at local discretion.

“You have politicians who are doing this, obviously they’re aligned with certain political interests, they’re violating state law,” DeSantis said, before defending the mask mandate ban in the context of the Parent’s Bill of Rights passed in 2021, legislation which in part allows for opt outs from school district health measures.

“I just think that the parent really needs to be the one that is making the decision. And I think that is the better way to do it, ” DeSantis said. “Fortunately, most places in Florida are following the law. Others aren’t. Some people have their different things.”

“And notice. No one’s saying that parents who want the kids (SIC) should be banned. You can make that decision for yourself. And I think that’s the better way to do it,” DeSantis added. “When you start forcing, though, um, and you’re not following the law, that’s where we end up having I think a lot of the, uh, uh, a lot of the division and stuff.”

“So I would just say trust the parents. Let them make the decision. And ultimately, that will be the right thing going forward.”

The Governor, in Lakeland to open a monoclonal antibody treatment site, was responding to a reporter’s question about school boards flouting bans of school mask requirements from his administration.

He hit a number of points throughout an extended answer, including a number that had been previously roadtested.

DeSantis harangued then-Vice President Biden for not pushing for masks during the H1N1 epidemic, recycling a motif rehearsed previously in Fort Walton Beach.

Lines about masks, “lockdowns,” “15 days to slow the spread,” and a philosophical desire to “lift people up, not knock them down” likewise were familiar to those who track the Governor’s media appearances.

The drama comes as the state has threatened to stop paying school board members in Broward and Alachua.

The Florida Department of Education plans to withhold “compensation of the school board members who voted to impose the unlawful mask mandates until each district demonstrates compliance,” a statement said.

Biden, meanwhile, has said the members could be paid with American Rescue Fund dollars.

Let me be clear: We will do everything we can to support local school districts in safely reopening schools. American Rescue Plan funds can be used to backfill the salaries of the brave Florida school board members, superintendents, and other educators keeping our children safe. https://t.co/sDoZHm3MMH