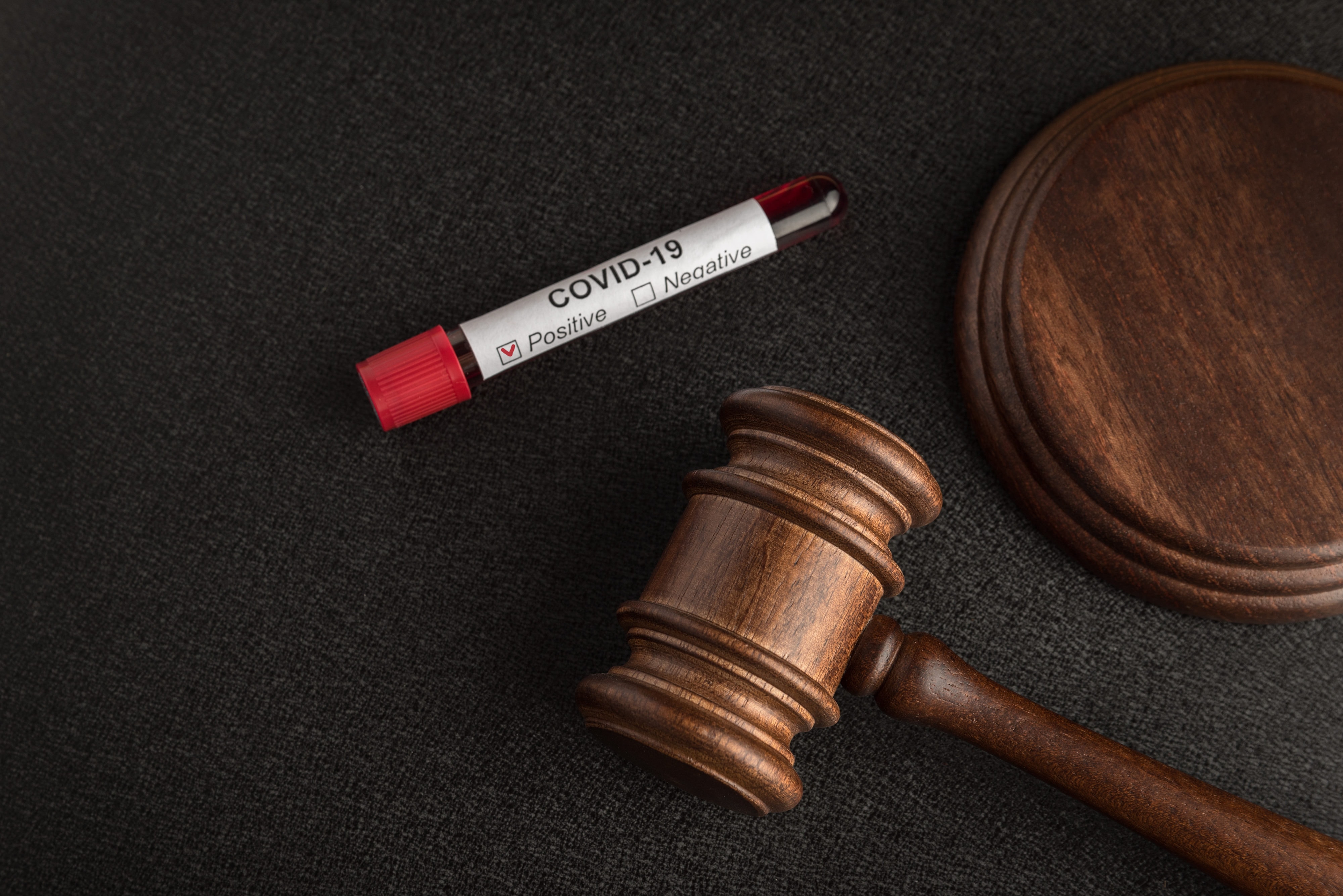 A coalition of media companies has been granted permission to join Democratic Rep. Carlos Guillermo Smith’s lawsuit against the state Department of Health and outgoing Surgeon General Scott Rivkees for the agency’s refusal to release previously public COVID-19 data.

Cooper — the same judge who invalidated DeSantis’ ban on school mask rules Sept. 3, a move later reversed pending appeal — batted away objections by the state’s lawyer in the case, Rick Figlio, who argued including the companies would create “unmanageable political theater.”

Smith sent the Orange County Health Department a public records request on July 23. The information he asked for would not have identified anyone, but it “would illustrate the larger impacts of the virus on Orange County — including the ages, sex, ethnic and racial demographics of those with confirmed cases of the virus, and vaccination rates for the county,” his office said.

The state Health Department denied the request on Aug. 16, citing state rules exempting “confidential” information concerning research of a disease with public health significance from public disclosure. The statutes in question say information from epidemiological research may be “made public only when necessary to the public health.”

FLGCA also asked for COVID-19 data for all 67 counties and was similarly denied.

Florida suffered record-high death counts in August, the worst period of mortality since the pandemic struck in March 2020. On a possibly related note, DeSantis’ office announced that Rivkees will exit the administration this month.

The lawsuit isn’t punitive; it seeks to force the state to resume daily dashboard reporting as it did on weekdays for roughly a year before it went dark in June.

But Figlio said in court Monday the information Smith and others requested, most of which is provided to the Centers for Disease Control and Prevention daily, “exists in an indecipherable form” that can’t readily be published online.

He reiterated the state’s position that the data “is all confidential and exempt information unless the department determines that it is not.”

“If it’s confidential now, as they claim, was it confidential before when it was on the dashboard for every day for almost a year? It doesn’t make sense,” he told NBC affiliate WESH after the hearing. “What they’re doing is a huge disservice to Floridians who need access to real-time COVID-19 information so they can make informed decisions on how to best protect themselves and their families.”