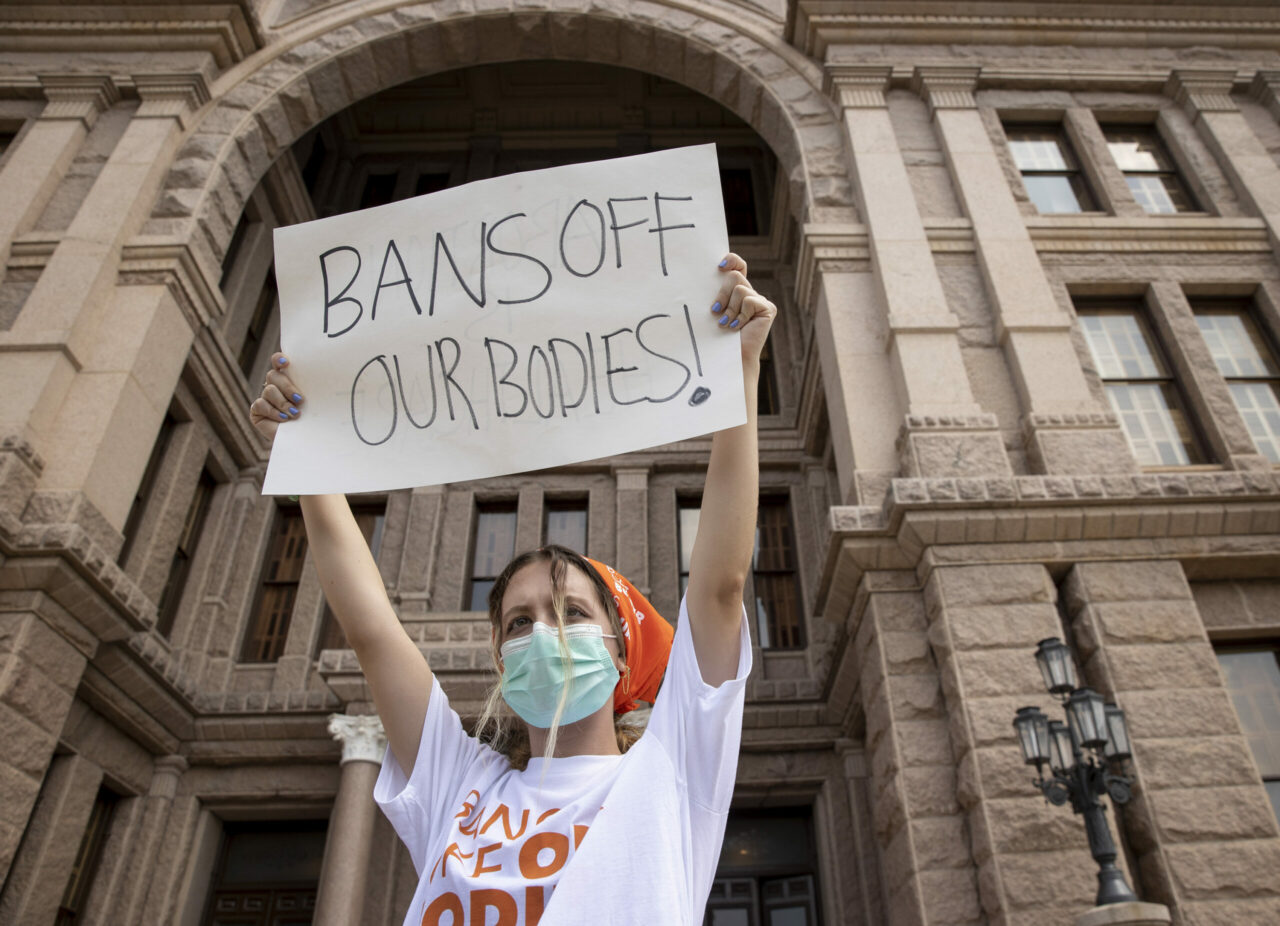 A national effort to hold corporations accountable for supporting anti-abortion politicians will turn its attention to Florida.

Corporate Accountability Action said it will apply pressure to major corporations including Disney, HCA and AT&T for giving money to 28 state lawmakers. It’s part of an expansion of the #OffTheBANWagon campaign already delivering grief to companies supporting Texas politicians who passed the most restrictive abortion ban in the country.

“Women in Florida and across the nation deserve to know that companies they’ve long patronized, which claim to want to empower women, are actually doing the exact opposite,” said #OffTheBANWagon spokesperson Julie McClain Downey.

The list of lawmakers on the CAA’s blacklist includes Rep. Webster Barnaby, the Deltona Republican who sponsored a heartbeat bill similar to one just enacted in Texas. His bill would prohibit abortions once a fetal heartbeat is detected, around six weeks of gestation and before many women know they’re pregnant, and it would allow private individuals to enforce the law through legal action.

But the CAA campaign also targets a number of powerful members of each legislative chamber. That includes Sen. Joe Gruters, chair of the Republican Party of Florida. It also marks donations to Sen. Ben Albritton, who is in line to become Senate President if Republicans hold the chamber in 2024, and Rep. Daniel Perez, who will ascend to Speaker that same year if the GOP holds the lower chamber.

All have filed legislation in the past advocates view as threats to abortion access and reproductive rights.

“These abortion bans — part of the Republican plan to make reproductive health care completely out-of-reach — are devastating, which is why companies that backed the lawmakers responsible cannot be permitted to bury their heads in the sand,” said Cecile Richards, co-chair of American Bridge 21st Century. “By funding politicians that have made clear their disdain for reproductive freedom, corporations are giving lawmakers across the country the green light to ban essential health services while giving lip service to ‘equity’ and ‘empowerment.’ We cannot let this go on, which is why it’s so important to call out their hypocrisy and stop them from continuing to harm people.”

The campaign announced the organizations it has targeted and how much has been given to these lawmakers. Topping the list is Disney, which donated $261,653 collectively to the targeted lawmakers.

Digital ads will identify the companies with messages such as “Tell AT&T to stop funding politicians behind abortion bans in Florida” displayed over an image of the Florida Capitol building.

Some lawmakers already say the campaign won’t impact the way they vote.

“I’m pro-life and I’ve co-sponsored pro-life bills,” said Robinson, a Bradenton Republican. “I’m not going to change my policies because of some group targeting me or my donors.”

But the voices behind the campaign said it’s important voters know that many mainstream corporations, even some that promote progressive messages publicly, have a hand in extreme policies being considered in statehouses across the country.

“Through their support of anti-abortion extremists, companies are helping to enact some of the most cruel and disgraceful laws in the country, and they should be held accountable,” McClain Downey said. “We must call these companies out for their hypocrisy and put an end to the enactment of similar bans being proposed around the country.”

nextJacksonville Bold for 9.29.21: Another big budget