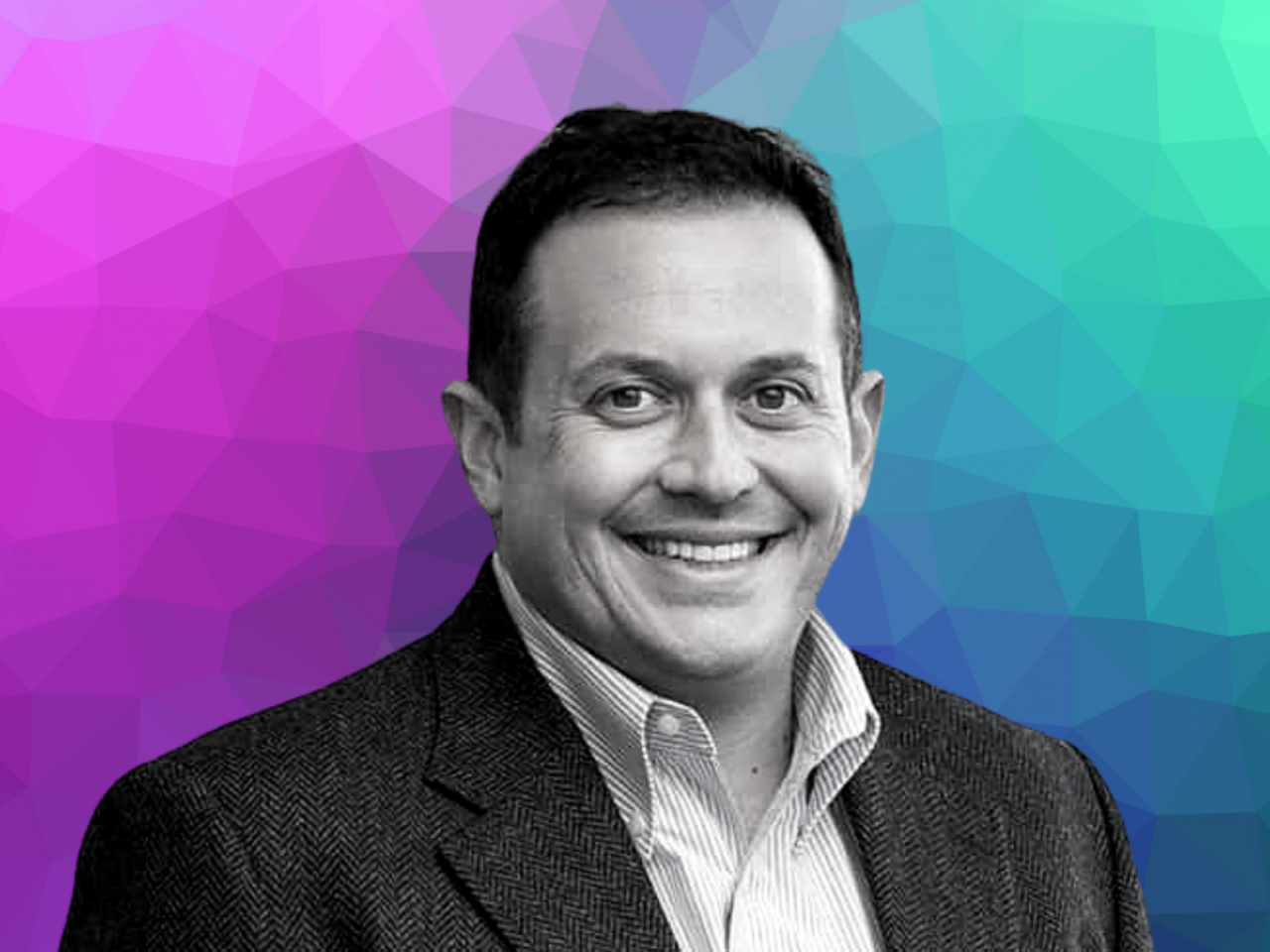 Davis, who served in the U.S. House of Representatives from 1997 to 2007, said Diamond “will be a highly effective member of Congress.”

“He listens, learns the issues, and does what he thinks is right. He will fight for what he believes in and he will work to bring people together, as he has in the state Legislature,” Davis said in a statement. “Ben treats everyone with respect and as the parent of young children growing up in Pinellas County he stays in touch with his community.”

Sink became the first Democrat elected to the state Cabinet since 1998 when she took the office of Chief Financial Officer in 2006. She credits her endorsement to her experience working with Diamond while in office.

“I worked side-by-side with Ben when I was the state’s Chief Financial Officer and he was our general counsel, and I’ve closely followed his rise as an influential, effective advocate for the issues we care about in the Florida Legislature,” Sink said in a statement. “He understands Pinellas County and Tampa Bay, and he cares deeply about the challenges facing our community such as protecting the environment, providing access to affordable health care and ensuring equal justice for all.”

Shaw, who was the Democratic nominee for Attorney General in 2018, was elected to represent District 61 in 2016.

“Ben and I worked together for Florida Chief Financial Officer Alex Sink, helping Floridians recover from the Great Recession and the BP Oil Spill,” Shaw said in a written statement. “I later had the privilege of working by his side again when we served together in the Florida House. I have witnessed Ben’s public service firsthand, and he has always put the people of our state ahead of the powerful special interests. Ben is a tireless advocate for working families, criminal justice reform, and protecting Florida’s natural resources; there is no one I trust more to fight for Tampa Bay in Congress than him.”

Diamond, who currently represents Florida House District 68 in St. Petersburg, is running to replace U.S. Rep. Charlie Crist, who is leaving office to run for Governor.

The race is likely to be an expensive one, and endorsements will help candidates seek the money they’ll need to remain competitive. CD 13, which covers parts of mid and south Pinellas County, currently has a Democratic advantage. But that could change ahead of next year’s election as state lawmakers begin the process of redrawing district boundaries.