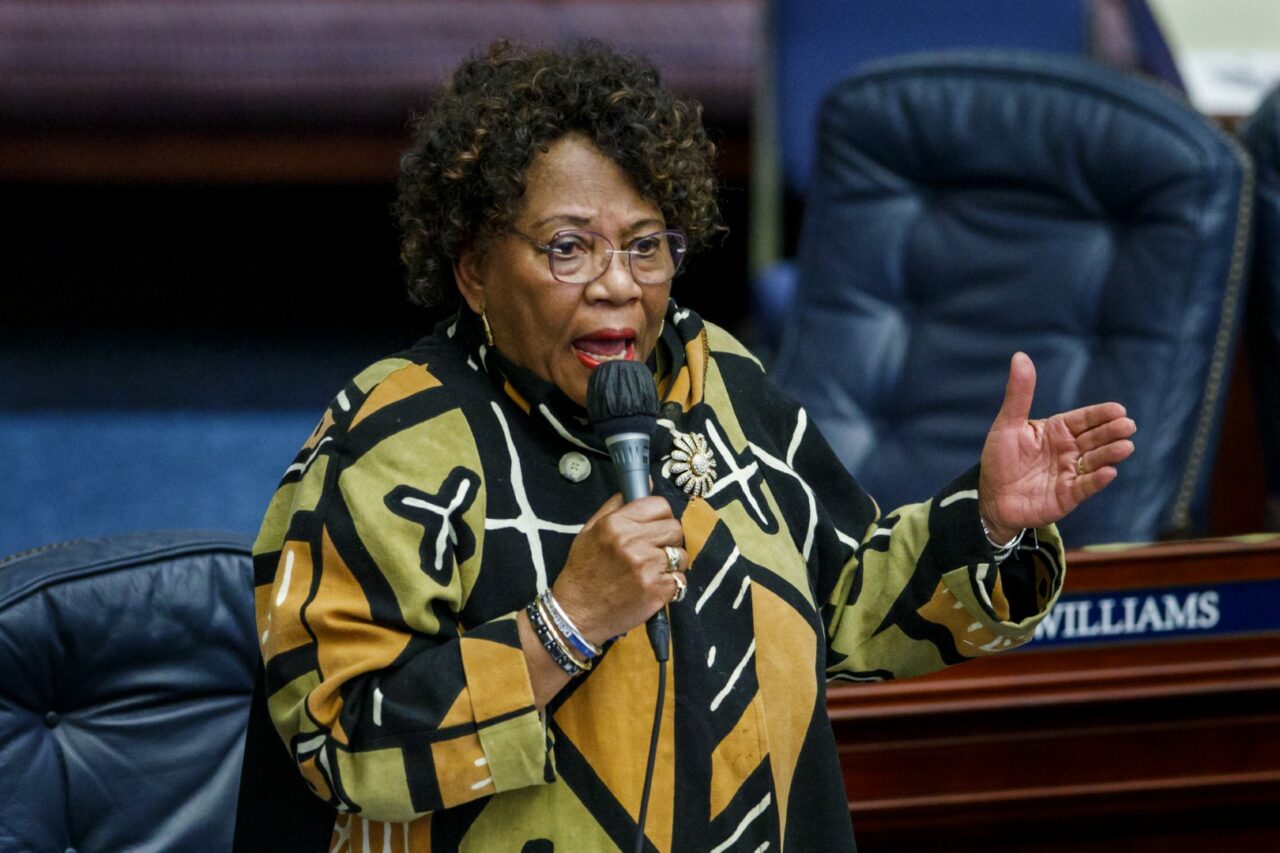 Democratic Rep. Geraldine Thompson has filed to run for the Senate in 2022, aiming to return to the open Senate District 11 seat she held until 2016.

That seat is being vacated because her successor, Democratic Sen. Randolph Bracy, is running for Congress in Florida’s 10th Congressional District.

No Republicans have yet filed to run in SD 11.

Thompson held that Senate seat from 2012 until 2016, when she ran unsuccessfully for the congressional seat Bracy is now vying for. She said she still gets calls from residents throughout the district seeking her help. She expressed confidence that she remains well known and popular throughout SD 11, which covers most of western Orange County. She said she still cares very much about the district.

“With (Democratic Sen.) Audrey Gibson terming out, there’s the possibility that we will not have a strong, vocal individual in the Florida Senate from the African American female community,” Thompson said. “This is a district that I have served previously.

“When I talked about a strong advocacy for the community, I’ve already demonstrated, in a number of instances, that in today’s climate, with an authoritarian kind of administration, that I’m willing to stand up and fight,” she added.

Brown also is an African American woman. With now 10 years in the House and four in the Senate, Thompson said she has more of a track record than Brown.

Thompson also said she has the willingness and ability to take on tough political fights, as she did last year when she successfully went to court to invalidate Gov. Ron DeSantis’s appointment of Renatha Francis to the Supreme Court of Florida.

“Given the years that I have served in community, contrasted with her (Brown’s) service, I have a much longer track record with regard to being a strong voice and being willing to stand up, even sometimes when I’m the only one saying what I’m saying or taking the position that I’m taking, and I think that’s a big contrast,” she said.

Thompson’s entry into the SD 11 race means a seat will be available in House District 44. Republicans had held that seat for generations until Thompson flipped it in 2018. She won reelection there fairly easily in 2020.

Two Republicans, Windermere lawyer Vennia Francois, a former congressional staffer who twice ran for Congress, and Janet Frevola, have filed to run. Francois filed in September, Frevola on Monday. No Democrats have yet stepped forward seeking to take Thompson’s place.

nextRon DeSantis bashed for not tapping $2.3B for schools