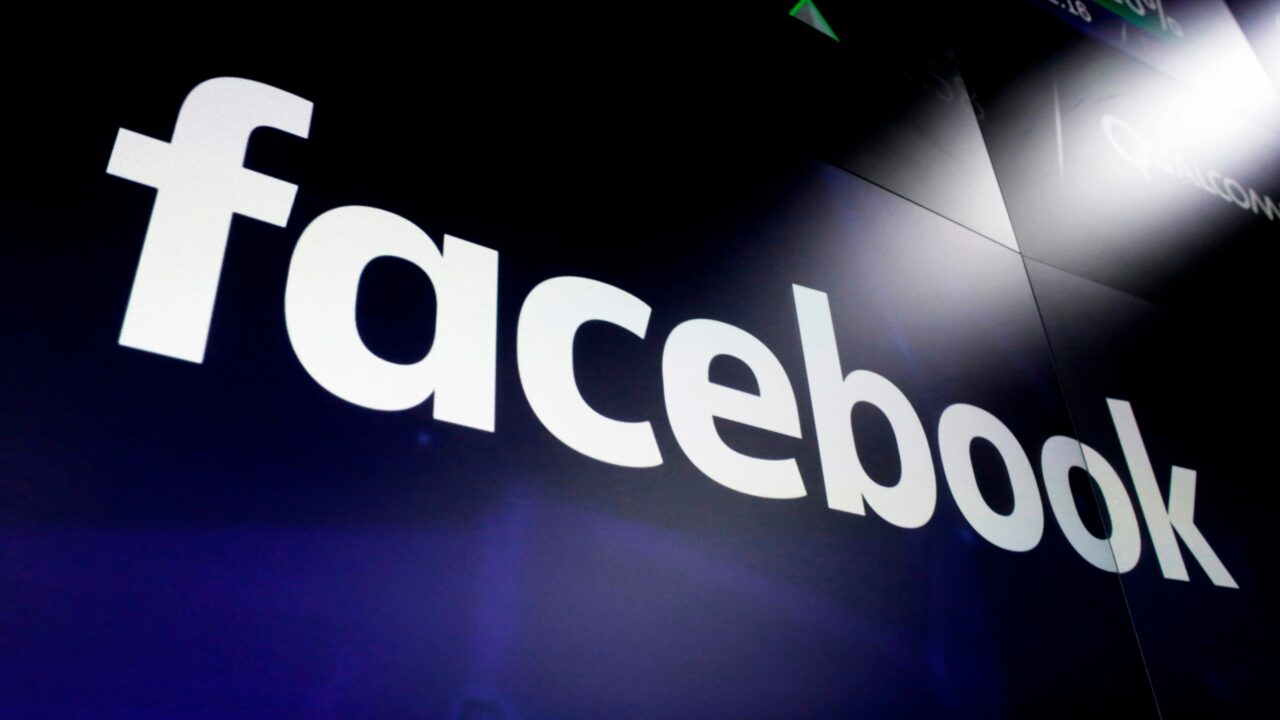 Say you are a certain well-known tech company, and your stock takes a nose-dive.

Next, a former employee goes on “60 Minutes” and says your platform is toxic; Monday morning your service goes offline for six hours affecting millions of users and businesses.

Then, your domain is listed for sale on Go Daddy as part of the problem — and your competitors immediately begin poking fun of you.

A U.S. Senate subcommittee on consumer protection is gathering Tuesday morning to discuss one of your apps and its effect on the mental health of teens.

All this while the state of Florida is taking a fresh look at your company for election interference in regard to ‘Xcheck” list  — which can protect, or whitelist, elected officials but not necessarily those running for office.

Is it unfair? It was designed to be a quality control measure of high-profile accounts, but it appears to be shielding those on it (celebs, too) from the normal censor rules.

Who am I? As you may have guessed, this list of issues is all happening right now.

At approximately noon Monday, I was posting a pic of Tallahassee author Sam Vance onto Instagram; it said it was “having trouble.”

My web alerting service-down detector started cranking out notices that Facebook, WhatsApp, and Instagram were all offline. The outage continued into the evening.

A short version of the situation: Users attempting to access these services were not directed to the proper address by the Domain Name System (DNS). DNS records were actually removed from the global routing tables. So, for a brief moment, Facebook.com was listed as for sale on Go Daddy.

It was just not there, literally.

The real-world version would be pulling into a Publix, and it’s gone. Poof.

Experts said the troubleshooting was tricky out of the gate as Facebook’s internal tools were also all failing; so, they were literally scrambling to communicate.

It was also reported that some staff could not even get in the building (or locked conferences rooms) as access controls were also all tied together.

I was speaking to WWSB/ABC 7 in Sarasota about the situation Monday night and speculation that this was an inside job came up more than once.

How does a company with the best (and most expensive) backups, contingency plans, disaster recovery protocols go down for six hours? And just hours after a whistleblower story emerges?

Facebook says nope, it was engineers making improper changes to some “backbone routers.” That’s like calling Comcast about your home internet outage and being told there’s “noise in the node.”

There’s some noise in the node all right; my gut says the story will come out eventually that someone was up to no good.

Meanwhile, the owner of Facebook, Mark Zuckerberg, is currently in the Top 10 of the wealthiest people on earth. Elon Musk appears to be No. 1 and Mark might have just slid behind Bill Gates after this week’s noise in the market, wallet and node.

Such is the way of things in billionaire land.

That’s all for today, there is not enough time to detail all of these issues; for now, Facebook is back up.

I might as well post the story from the Sarasota news as we all need and crave some more noise in our lives, as that is why Facebook is so popular.

Isn’t that right so turn it up, “Bring the Noise” says Florida.

Blake Dowling is the CEO of Aegis Business Technologies in Tallahassee. This year, he wrote “Professionally Distanced” and is host of the Biz & Tech podcast. Blake writes for several organizations, loves 80s metal music, college football and has a cat named Pete Millar. You can reach him at [email protected].