The Tunnel to Towers Foundation found a novel way to show Gold Star families an appreciation for their sacrifice: paying off their mortgage.

T2T announced Monday that it paid off home loans for the families of 50 service members who lost loved ones in the line of duty, including the families of U.S. Air Force Master Sgt. Jose J. Gonzalez of Crestview, U.S. Navy Hospital Corpsman Travis Levy Youngblood of Sebastian and U.S. Army Sgt. Luis Antonio Oliver Galbreath of Jacksonville.

Gonzalez died on Aug. 21, 2019, after he was shot in combat while deployed in Afghanistan. Gonzalez left behind his wife, Brenda, and their two children.

Youngblood died after being wounded in an IED blast in Iraq on July 12, 2005. He left behind his wife, Laura Beth, and their two children.

And Galbreath died in a helicopter crash in Kandahar, Afghanistan on Aug. 16, 2012. He left behind his wife, Susan, and their two children.

“This year, Americans came together to remember the incredible loss of life that occurred 20 years ago when evil struck at the heart of our great nation. The Tunnel to Towers Foundation promised to NEVER FORGET what happened on that day, and so many people across the country have joined us on our mission of doing good by giving back to our heroes, both living and fallen,” said T2T CEO and Chairman Frank Siller.

“Thanks to the generosity of this great nation, the Gonzalez family and 49 additional families will never have to worry about making another mortgage payment and will always have a place to call home.”

Founded in honor of FDNY Firefighter Stephen Siller, who was killed in the line of duty during the Sept. 11 attacks, the nonprofit is dedicated to paying off mortgages of Gold Star families and the surviving families of slain first responders. To date, it has raised more than $250 million from donors and paid off more than 450 mortgages.

The three Florida recipients were included in a batch of 50 homes in 18 different states. The lot includes the families of 20 police officers, 12 firefighters, one sheriff’s deputy, one state trooper, one conservation officer, and 15 service members across the U.S. Army, Navy, Marine Corps and Air Force.

“While 17 states near the finish line, Florida redistricting in public eye has barely begun” via Laura Cassels of the Florida Phoenix

“In search for COVID-19 origins, Hubei caves and wildlife farms draw new scrutiny” via Michael Standaert and Eva Dou of The Washington Post

“‘The President’s decline is alarming’: Joe Biden trapped in coronavirus malaise” via Christopher Cadelago and Laura Barrón-López of POLITICO

“What keeps the White House COVID-19 task force chair up at night?” via Mary C. Curtis of Roll Call

“South Florida condo market unfazed by Surfside collapse: Sales have been stronger than ever, early data shows” via Amber Randall of the South Florida Sun-Sentinel

“We are going to have probably the most limited amount of community input that we’ve ever seen on these maps. To me that is wild.” — House Democratic Co-Leader Evan Jenne, on congressional and state legislative redistricting. 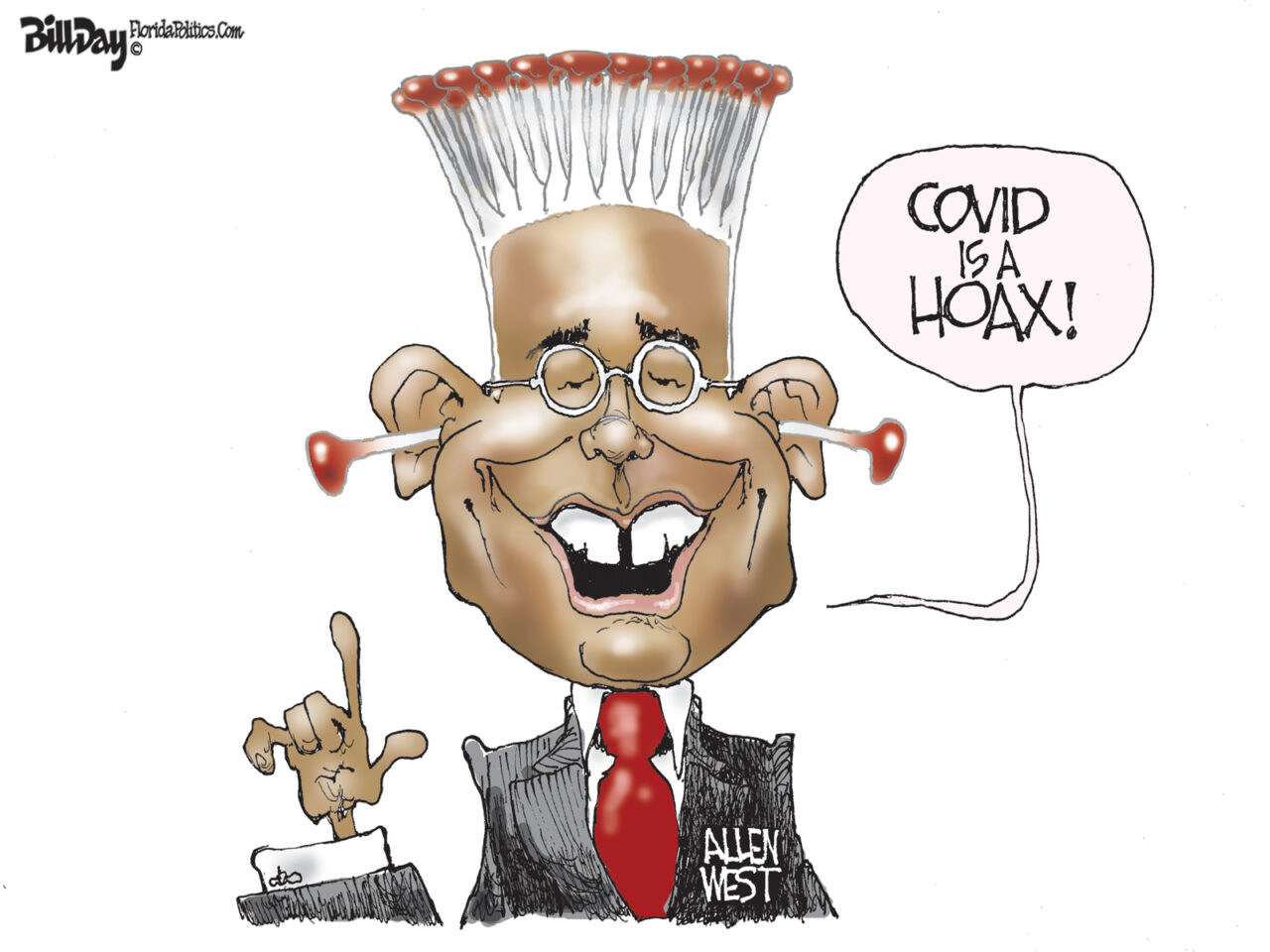 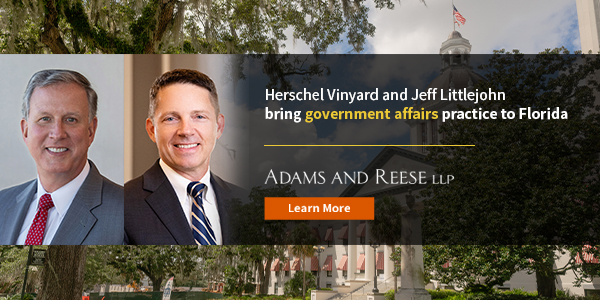 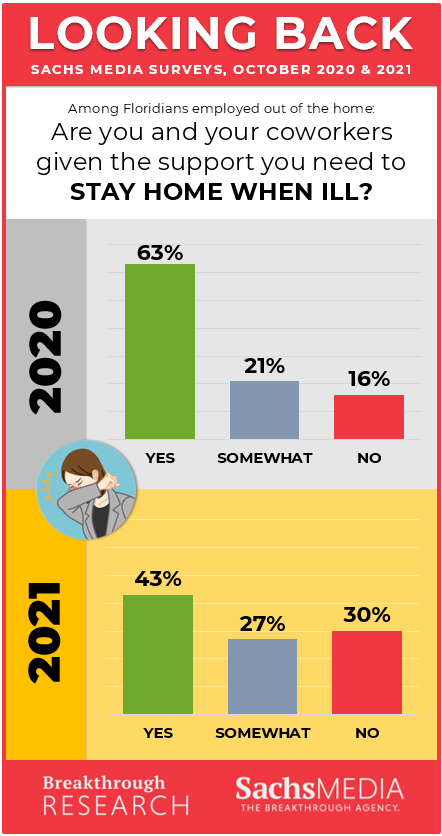