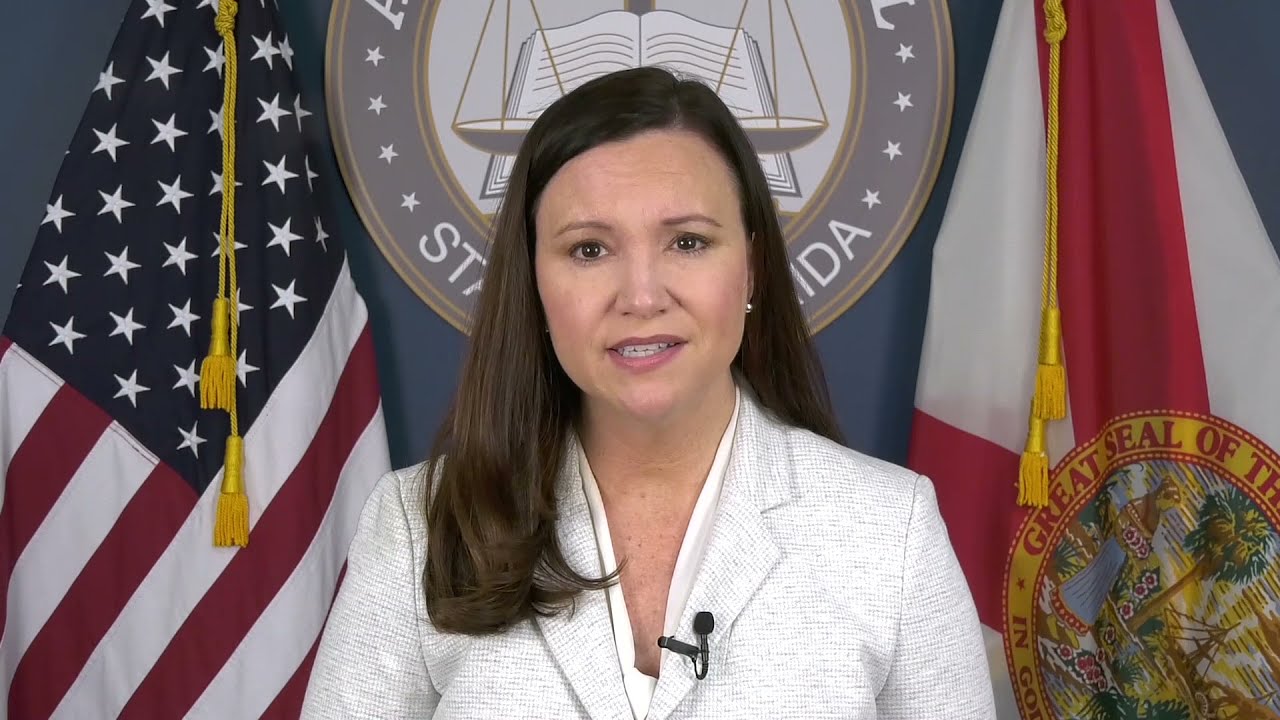 Open borders are to blame for bad pills, Moody claims.

“As Florida’s Attorney General and as a mother, I don’t want anyone to abuse drugs, but please be especially warned that if you take a pill from anyone other than your doctor, you may be risking your life. Just one dose of fentanyl can kill, and with an increasing number of these counterfeit pills circulating throughout the country, the message is more important today than ever before,” Moody asserted.

The Attorney General also noted that the fentanyl surge has led to a loss of life and can be attributed to changes in border policy in 2021.

“We are seeing a nationwide increase in the amount of fentanyl coming across our border. We are also seeing a dramatic spike in the number of overdose deaths attributed specifically to fentanyl,” Moody said.

Moody has addressed the fentanyl epidemic and border crisis before, and the messaging here is consistent with the theme that it’s a problem that has gotten worse since Joe Biden became President. In 2019, the Attorney General was heralding declines in overdose deaths, but now the rhetoric is considerably more pitched, with the change in border policy serving as a critical driver.

This summer, she defended Florida’s decision to send law enforcement to Texas to “help control this chaos that is created solely due to the actions or inaction of the Biden administration.’”

“We’re doing it not only to help protect America. We’re doing it to stop and stem the tide of violence and drugs into our state of Florida,” Moody said during a June 17 interview on the Fox Business Network.

As Florida ramped up its messaging against the “Biden border crisis” in September, hiring a “public safety czar,” Moody announced plans to sue the Biden administration for so-called “catch and release” policies at the border.

“The Biden Administration’s brazen disregard for federal immigration law is jeopardizing the safety and security of our state and nation, all while costing Florida taxpayers. Biden’s lax border policy is an open invitation to dangerous criminals, human traffickers and drug traffickers to enter the United States — creating a crisis at the Southern Border like we have never seen,” Moody said.

Florida’s U.S. senators have their own variations on these rhetorical themes also. Sen. Rick Scott has described “savage cartels,” while Sen. Marco Rubio has bemoaned the “terrorist threat.” Expect Republican messaging to continue along these lines.

Gov. Ron DeSantis has claimed that 70% of those illegal immigrants apprehended by Florida cops during their border detail were headed for the Sunshine State.