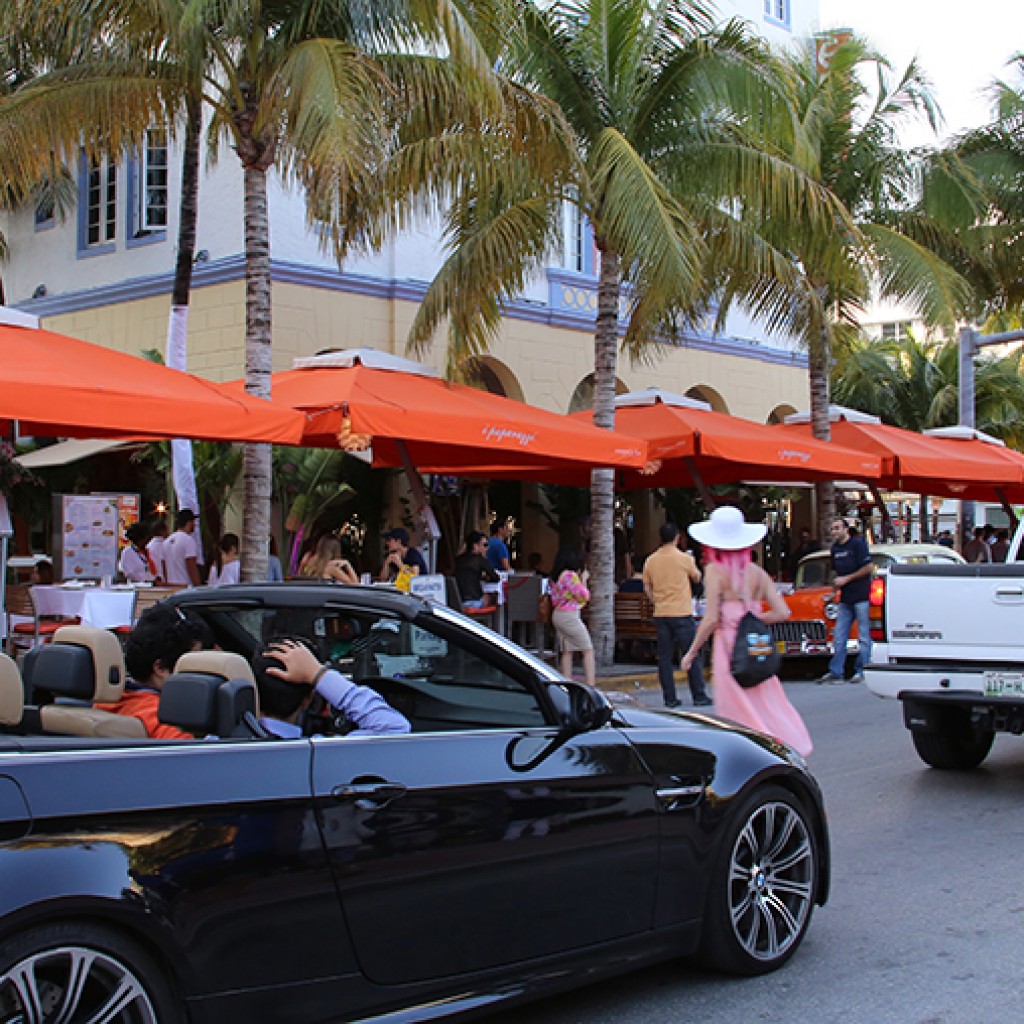 The study says the move could also cause increased property taxes and lost jobs.

As voters prepare to decide whether to move up last call at bars in Miami Beach, a new study says that move could cost the city tens of millions in tax revenue.

Competing data gathered by the city, however, showed Miami Beach’s Ocean Drive area costs the city around $6 million annually in net costs, including any benefits gained from tax revenue.

Residents will vote on a referendum Nov. 2, which could move the city’s alcohol sales cutoff from 5 a.m. to 2 a.m. A study commissioned by the Miami Beach Chamber of Commerce estimates a 2 a.m. cutoff will cost the city $7.5 million in property tax revenue annually and another $7.2 million in resort tax revenue, for a total annual loss of $14.7 million.

Fishkind Litigation Services conducted the study. The firm sent questionnaires to clubs that would be impacted by the proposed changes to determine when alcohol sales occur and better estimate the impact of an earlier cutoff time.

Those estimated losses come from fewer alcohol sales, as well as an estimate of lost profits and lower hotel and food sales as a result of the move. In estimating the tourism impact, researchers cited data showing “many guests are motivated to visit Miami Beach in part because of its nightlife. This factor is routinely cited in visitor surveys and in our survey of hotel concierges.”

Researchers used a 20% discount rate to estimate that those future losses have a current value of more than $70 million.

The study notes those lost revenues could be made up through a property tax increase, averaging around $100 on the average home. It’s unclear, however, what path the city would take to make up for any lost revenue.

Earlier this year, the Miami Beach Commission approved a measure moving last call from 5 a.m. to 2 a.m. while giving voters the final say in the Nov. 2 election. Officials who voted in favor of the change cited turmoil and violence during Spring Break. Those outbursts resulted in the city approving an 8 p.m. curfew and shutting down travel to the city’s entertainment district. An uptick in COVID-19 cases also contributed to the city’s caution.

The city has argued an earlier curfew time would help mitigate safety concerns. A city study analyzing fiscal years 2016-17 and 2017-18 found officials spent more than $30 million in police costs each year and several million more in fire and emergency services. Those costs — along with expenses for parking, sanitation and other services — outweigh any revenues from property and resort taxes and other revenue streams derived from Ocean Drive nightlife, the report found.

Nevertheless, after the Commission’s action earlier this year, the Clevelander filed a lawsuit challenging the move, arguing its existing permits include provisions setting last call at 5 a.m. In June, a judge agreed the move was unlawful and reinstated the 5 a.m. last call.

That leaves the final decision to Miami Beach voters, who will also weigh in on the Mayor’s race and multiple City Commission contests.

Thursday afternoon, the Chamber study’s backers held a news conference at the Miami Beach Chamber of Commerce highlighting the study and the potential negative economic effects from the shift in cutoff time.

That study also estimates more than 4,000 people could lose jobs as a result of reduced alcohol sales. That comes as the region continues to recover from the negative hit in tourism during the COVID-19 pandemic.

“The recovery is fragile and incomplete making this a particularly poor time to impose a substantial further burden on the economy,” the study reads.

nextRon DeSantis warns that kids may not get toys for Christmas