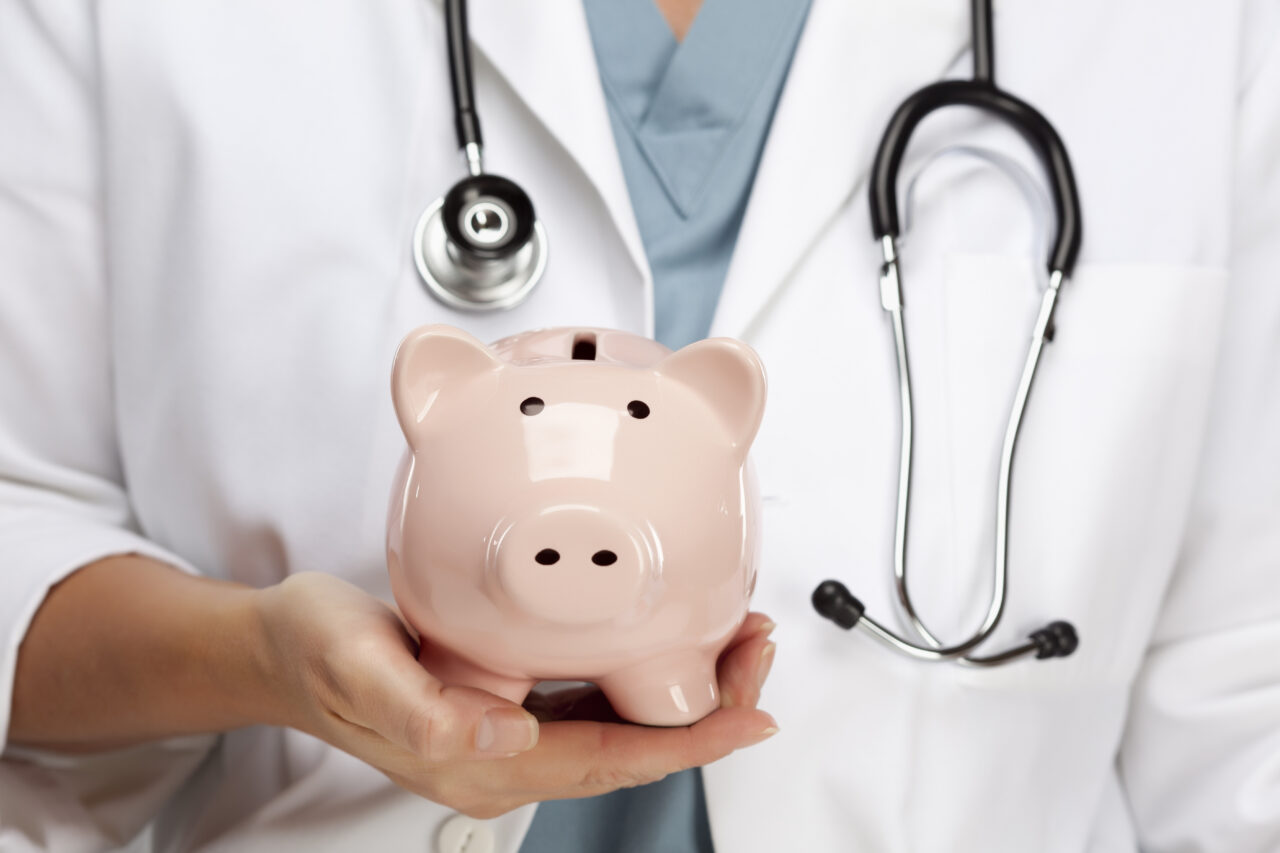 Florida has had a long history of tech overhauls going sideways.

The head of the Florida agency that oversees the state’s sprawling Medicaid program on Monday pressed Legislators to set aside nearly $118 million next year to complete a mammoth technological overhaul.

Florida lawmakers have already appropriated more than $158 million over the past five budgets for the replacement of the system responsible for billing and payment to the managed care companies, doctors and pharmacies providing health care to millions of Floridians enrolled in Medicaid.

Rep. Bryan Avila, the chair of the House budget committee responsible for health care spending, questioned Agency for Health Care Administration Secretary Simone Marstiller on whether her agency had turned in a request that was a “little excessive” because her agency expects legislators to trim back the request.

Marstiller insisted that the budget request was legitimate and suggested it could undermine the success of the project – which is called Florida Health Care Connections or FX for short – if the Legislature did not provide full funding.

“The request we have is as conservative as we could make it,” Marstiller told members of the House Health Care Appropriations subcommittee. “It is necessary to do what we know we need to do to be successful.”

Florida has had a long history of tech overhauls going sideways with tens of millions being spent on upgrades that prove to be deeply-flawed such as the CONNECT system, the online portal used by the state’s jobless to access unemployment benefits.

The DeSantis administration contends that the cloud-based FX – which will be handled through several vendors – will ultimately allow state agencies that play a role in Medicaid to communicate more seamlessly.

Marstiller pointed out how she put together a steering committee of high-level representatives from several agencies including the state chief information officer.

AHCA officials also spoke optimistically that it will make the overall system less complicated and make it easier for state officials to better identify potential fraud.

Republican Rep. Dana Trabulsy asked Marstiller if she could predict when the improvements would create enough savings that Florida would reach a “break-even point.”

Marstiller said she could not say when that would happen.

“That’s a great question,” Marstiller told Trabulsy and added that FX is a “multi-year very expensive project … I cannot stand here and say we have calculated a break-even point.”

The request from AHCA will be considered during the upcoming session that starts on Jan. 11. The total amount of the request not only includes money for technological upgrades, but nearly $2 million to pay for 12 new employees to support the office that has been set up to run the new system.