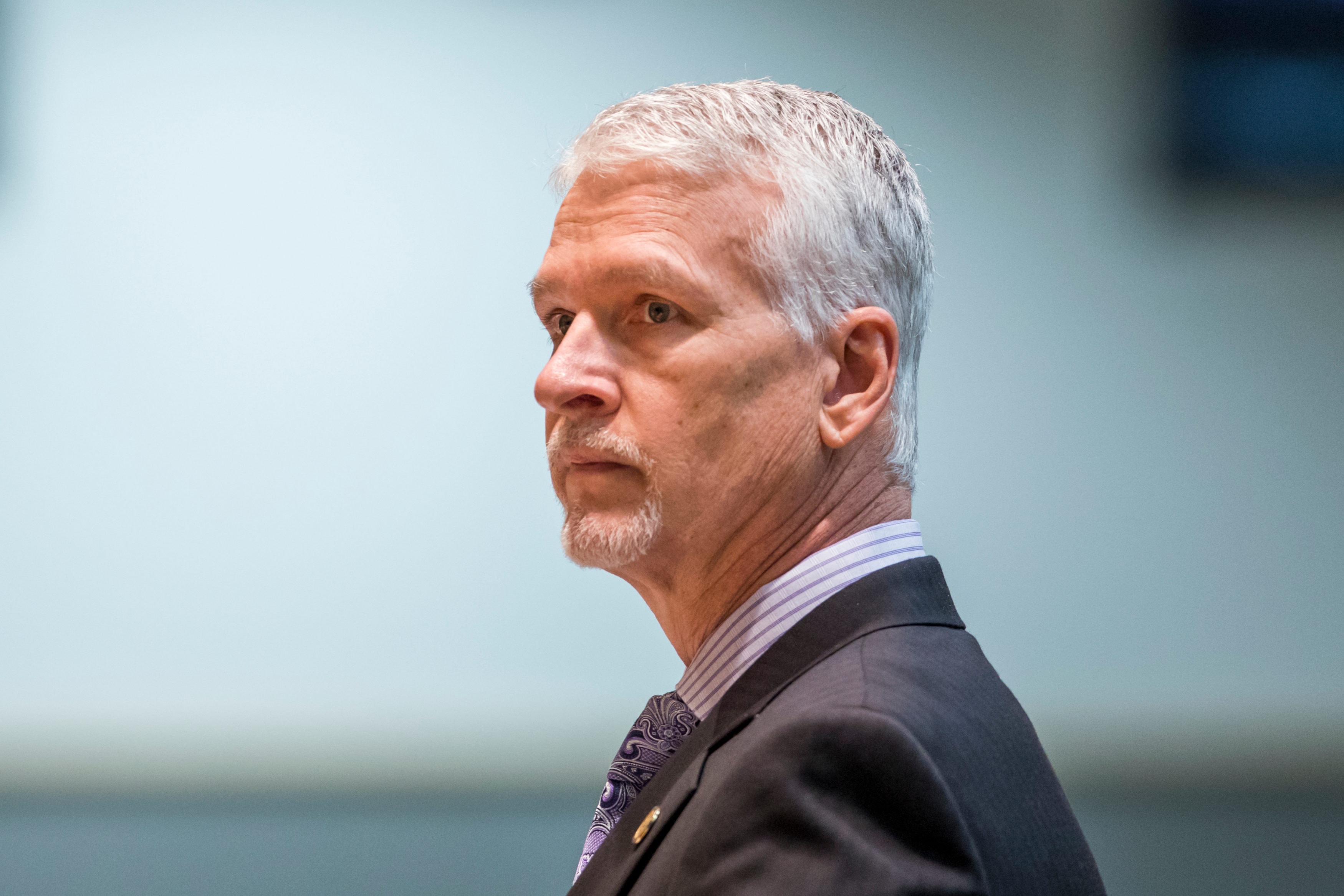 Last week, Perry filed a measure (SB 452) banning mask mandates in schools as well as medical requirements. However, the Senator developed a new plan of attack, including a measure to prevent businesses from requiring vaccines for employees, an ask from Gov. Ron DeSantis.

“Local governments across the state have been persistently violating COVID-19 policies,” Perry said in a statement to Florida Politics. “We are still looking at the best plan of attack to codify executive orders, and expect to have concrete policies prepared for the coming committee weeks. It is important that the citizens of the state of Florida and my district know that we have not given up the fight against local government overreach.”

Following Perry’s statement, DeSantis announced a plan for lawmakers to hold a Special Session to curb vaccine mandates. Perry’s proposal could be a preview of what’s to come.

However, Perry will withdraw that legislation. In its place, he filed two bills Thursday, one addressing masks (SB 592) and one addressing vaccines (SB 594). The vaccine bill would allow people to opt out, in writing, from receiving the shot for moral, ethical, religious or philosophical beliefs.

Perry’s district has become an epicenter in the mask and vaccine mandate fight. After DeSantis signed an executive order banning mask mandates in public schools, the Alachua County School Board became the first board to flout the DeSantis administration with a mask mandate without an opt-out.

Regarding shots, DeSantis held a rally in Alachua County last month to pressure Gainesville to drop its vaccine mandate for city workers or face $5,000 fines. The city ultimately backed down, leading the Governor’s Office to claim victory.

Last week, two days before Perry filed his initial vaccine and mask mandate bill, the Department of Health followed through with $3.57 million in fines against Leon County for requiring vaccines for 714 employees. The state’s capital county fired 14 employees who failed to comply.

However, some have questioned the state’s authority to dictate local governments’ pandemic policies.

This spring, lawmakers passed and DeSantis signed a vaccine passport ban preventing businesses, schools and governments from checking people for proof of vaccination as part of a broader bill on emergency powers (SB 2006). With the recent movement to mandate shots, the DeSantis administration is using that measure to crack down on government employee vaccine requirements. Leon County Administrator Vince Long has teased a lawsuit against the administration challenging whether the vaccine passport ban prevents an employee mandate.

Still, the Governor wants to go further. DeSantis has said he wants the Legislature to pass a law to resist President Joe Biden’s upcoming mandate that large businesses require shots for employees.

Perry hopes to bar businesses, in addition to state and local governments, from requiring employees be inoculated. However, his goal is to address the measure in a way that respects private business freedoms.

Similarly, the DeSantis administration is using the Parents’ Bill of Rights (HB 241), signed in June, to argue that parents have the right to opt their children out of masking requirements.

Perry hopes to codify DeSantis’ school mask mandate ban and an accompanying Health Department emergency rule, which would help clarify the state’s authority to prohibit school mandates. Last week, the third-term Senator tweeted that he wished to “codify the medical liberties of all Floridians.”

The U.S. Centers for Disease Control and Prevention continues to recommend students wear masks in schools and that people get vaccinated.

“Perry’s bill is an acknowledgement that the state has overstepped the law in taking these actions,” the editorial board wrote Wednesday, referring to school district sanctions and the fines against Leon County.

Perry has called his proposal a good opportunity for debate and expert testimony on masking.

“I have not seen what I would call one legitimate study on masks and children,” he told Florida Politics last week.

From the few studies he has seen, he’s concerned about the cleanliness of masks students wear. People potentially go days without washing them, allowing bacteria to build up.

Both the House and Senate held committee meetings this week, with more to come next week ahead of the 2022 Session. The Legislature will hold three more committee weeks in November before the 60-day Session begins Jan. 11.