The impacts of climate change aren’t far off into the future. They’re here. And the costs of dealing with them will be significant.

On Wednesday, a consulting company told Monroe County commissioners that some area roads could flood from sea level rise as soon as 2025 and that it will cost $750 million to raise them.

Monroe is not alone in facing potentially astronomical costs to keep infrastructure, homes and businesses above water. Dozens of other local governments are hearing similarly grim assessments. And when the Legislative Session begins, lawmakers will doubtless hear dour reports as they consider how the state should respond to the impacts of climate change.

On Thursday, Florida TaxWatch released a report to help inform lawmakers of how their decisions could impact the major industries in the state.

“A Rising Tide Sinks All Homes: The Effects of Climate Change on Florida’s Economy” is a comprehensive look at the potential costs and consequences of climate change in each of the 11 industries that comprise Florida’s economy. In it, FTW also offers recommendations to mitigate those impacts and ensure the state remains strong and resilient.

“Climate change, sea-level rise, and the need for resiliency make for regular headlines, but what’s often missing from the narrative is the impact on our economy. As the trusted eyes and ears for Florida’s taxpayers, Florida TaxWatch is proud to present this report, which focuses on the potential costs and consequences of climate change on our economy and the specific industries that are intrinsic to Florida’s economic success, while also providing insight into how both state and local government coffers will be affected if we fail to prepare and protect our communities,” FTW President and CEO Dominic M. Calabro said.

As an example of the potential effects, the FTW report says that more than 70% of Floridians — about 16.1 million people — live in a coastal county. By 2045, approximately 64,000 Florida homes in those areas will be at risk of chronic flooding, likely removing almost $350 million from local governments’ property tax base.

“The impacts of a changing climate translate into real economic repercussions. If bankers and insurers won’t secure the 40% of residential properties and 35% of commercial properties at risk of chronic flooding in Florida and they then come off property tax rolls, our communities will be impacted even when there is no rising water or storm surge in sight,” Calabro said.

“Gov. Ron DeSantis calls special session to ban COVID-19 vaccine mandates for government workers, but not private ones” via Steven Lemongello and Gray Rohrer of the Orlando Sentinel

“‘A surprise to all of us’: Reactions to DeSantis’ call for Special Session on vaccines mandates” via Danielle J. Brown of the Florida Phoenix

“‘Tone down the rhetoric’: Florida elections officials tell politicians to chill out” via Lawrence Mower of the Tampa Bay Times

“When local reporters resist vaccination mandates, everyone in town hears about it” via Paul Farhi of The Washington Post

“Some Keys roads will flood by 2025 due to sea rise. Fixing them could cost $750 million” via Alex Harris of the Miami Herald

“Energizing conservative voters, one school board election at a time” via Stephanie Saul of The New York Times

“This is a purely self-serving political ploy by the Governor, once again pulling out all the stops to appease — and encourage — extremist positions that fly in the face of science and public health instead of protecting our children, our communities, and our economy.” — Agriculture Commissioner Nikki Fried, on DeSantis’ call for a Special Session. 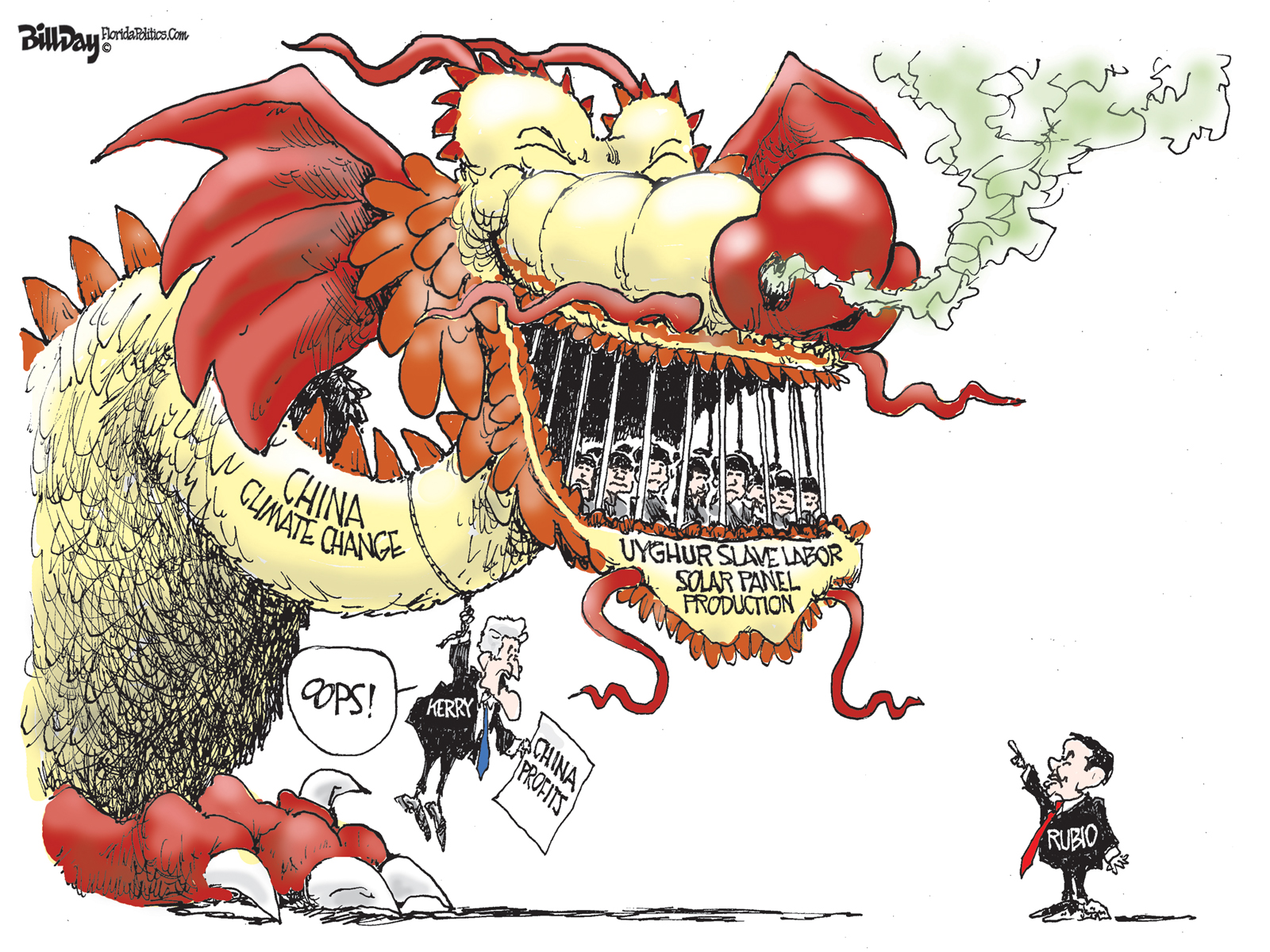 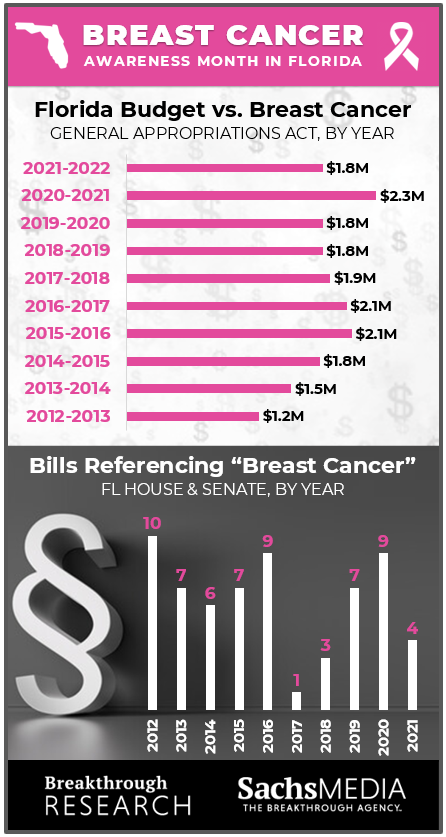