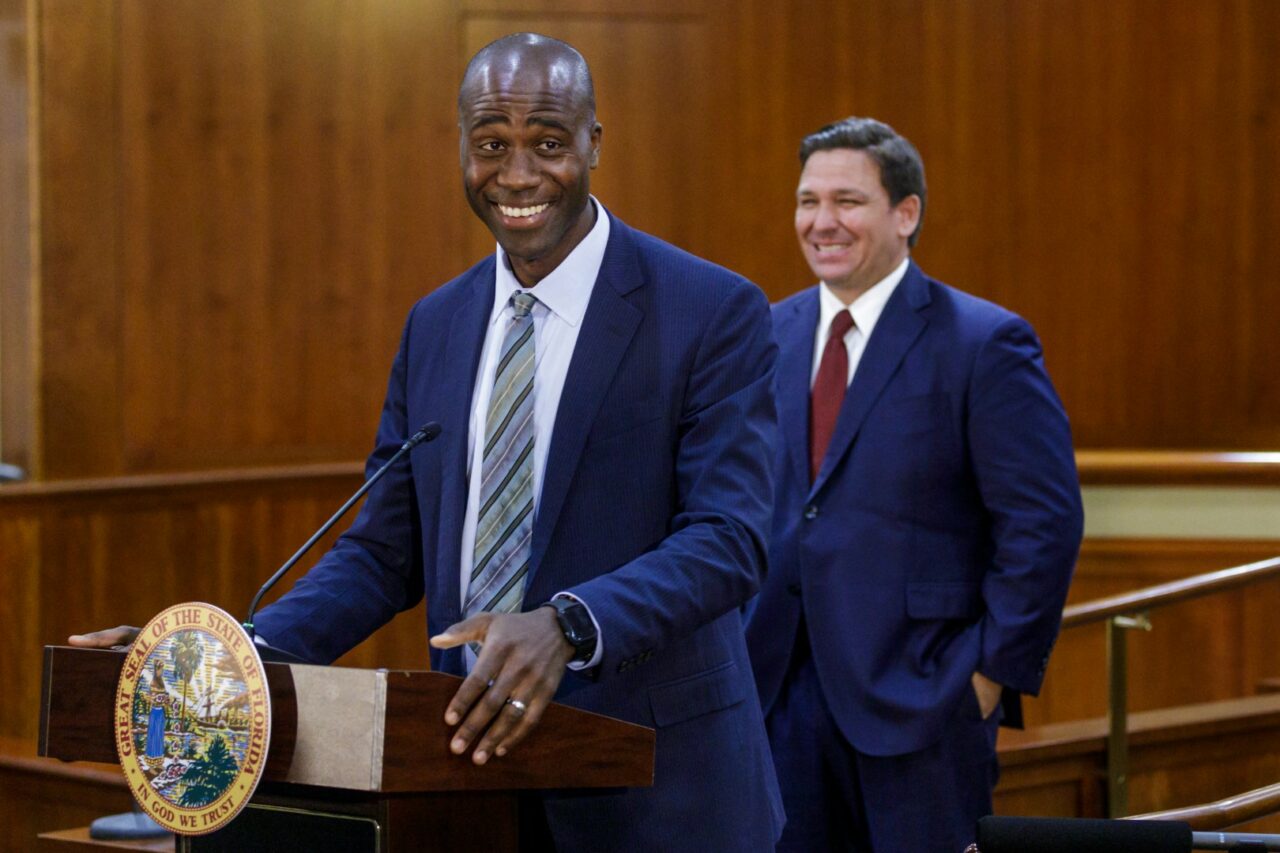 Several Florida politicians took to social media over the weekend to demand the Florida Senate deny the confirmation of recently installed Surgeon General Joseph Ladapo after news broke of a troubling interaction he had with an immunocompromised state lawmaker.

As detailed by Florida Politics, Democratic Sen. Tina Polsky of Boca Raton, diagnosed with stage 1 breast cancer in August, asked Ladapo and his aides to leave her office last week after Ladapo repeatedly refused her request for him to wear a mask.

Cancer patients are at higher risk for severe illness from COVID-19 and may not build the same immunity to vaccines as otherwise healthy subjects, according to the U.S. Centers for Disease Control and Prevention.

Ladapo was “very smug” and responded with “that’s OK” when Polsky told him she had a serious medical condition and didn’t feel comfortable speaking to him without a mask. As Ladapo was leaving, she said, he told her, “Sometimes I try to reason with unreasonable people for fun.”

Like his boss, Republican Gov. Ron DeSantis, Ladapo is an outspoken opponent of mask and vaccine mandates, writing in a Sept. 16 opinion article for The Wall Street Journal that “a zealous pursuit of public mask-wearing … has had, at best, a modest effect on viral transmission.”

Critics say by declining to take advantage of that “modest effect” while near someone whose life could depend on it, Ladapo proved himself an unfit leader for a state health department now being sued over its lack of transparency on COVID-19 information.

Republican Senate President Wilton Simpson of Trilby blasted Ladapo for his “disappointing” actions, adding that “it shouldn’t take a cancer diagnosis for people to respect each other’s level of comfort with social interactions during a pandemic.”

“What occurred in Senator Polsky’s office was unprofessional and will not be tolerated in the Senate,” he wrote in a Saturday memo to all senators and their staff.

Simpson’s memo was a good start, and a respectable gesture, Democratic Palm Beach County Commissioner Melissa McKinlay said Sunday on Twitter, but it’s not enough. Ladapo has proved himself unfit for the job DeSantis appointed him to, she said, and he shouldn’t get it.

“Worth noting it was Surgeon General (Ladapo meeting with) @TinaPolksy to garner her vote for his confirmation,” McKinlay wrote. “She asked if he was vaccinated. He wasn’t. So she asked him to wear a mask. He refused. Was condescending. Want to show leadership? Deny (Ladapo’s) confirmation.”

Democratic Agriculture Commissioner Nikki Fried, who is running for DeSantis’ job next year, tweeted a screen shot of the Florida Politics story, adding the caption: “Unbelievably irresponsible and cruel. (Ladapo) has absolutely no business (being) in his position.”

“The Surgeon General’s actions call into serious question his ability to advise our state on public health policy (as well as his ability to simply be a decent, compassionate human being),” she wrote on Twitter.

“(Polsky) told him that she has a serious medical issue & he didn’t care,” she wrote. “How is that guy qualified to be our top medical official?”

While Ladapo has yet to address the incident publicly, Health Department spokesperson Weesam Khoury denied Ladapo made the “for fun” comment and said she and Ladapo “are saddened to hear about Sen. Polsky’s recent diagnosis and wish her well.”

Some elected officials in Florida sided with Ladapo, such as Rep. Anthony Sabatini, a second-term Howey-in-the-Hills Republican known for his bellicosity, stalwart loyalty to, and propensity to imitate, former President Donald Trump. 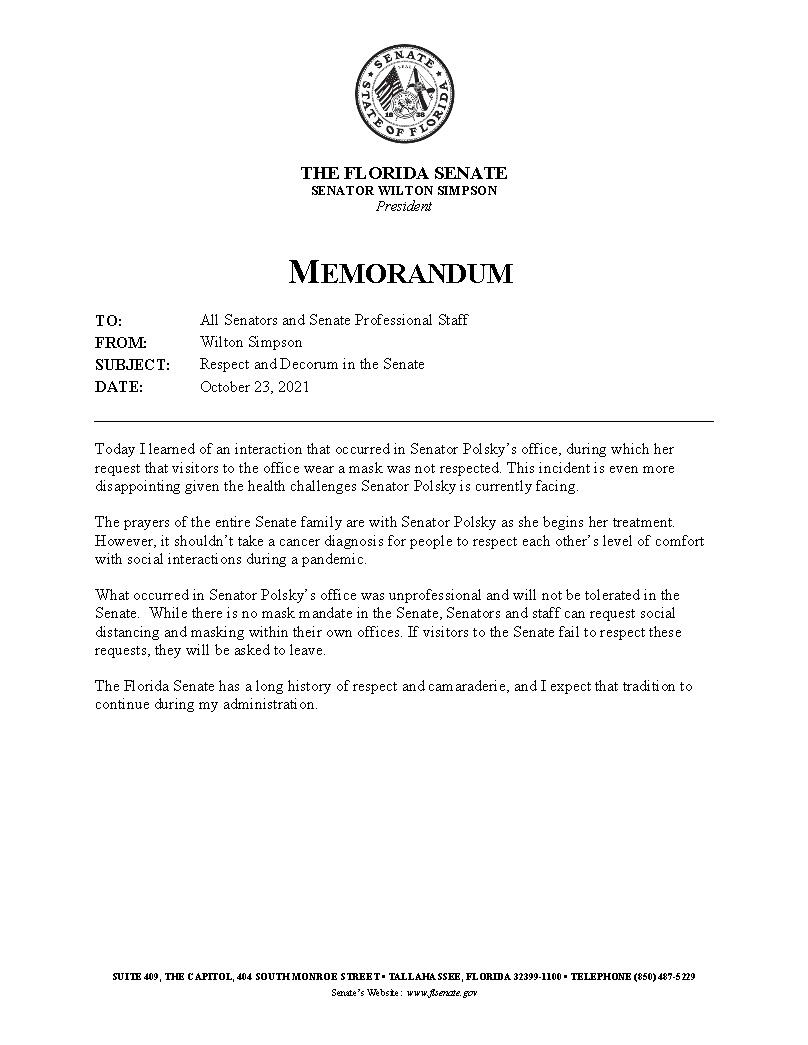