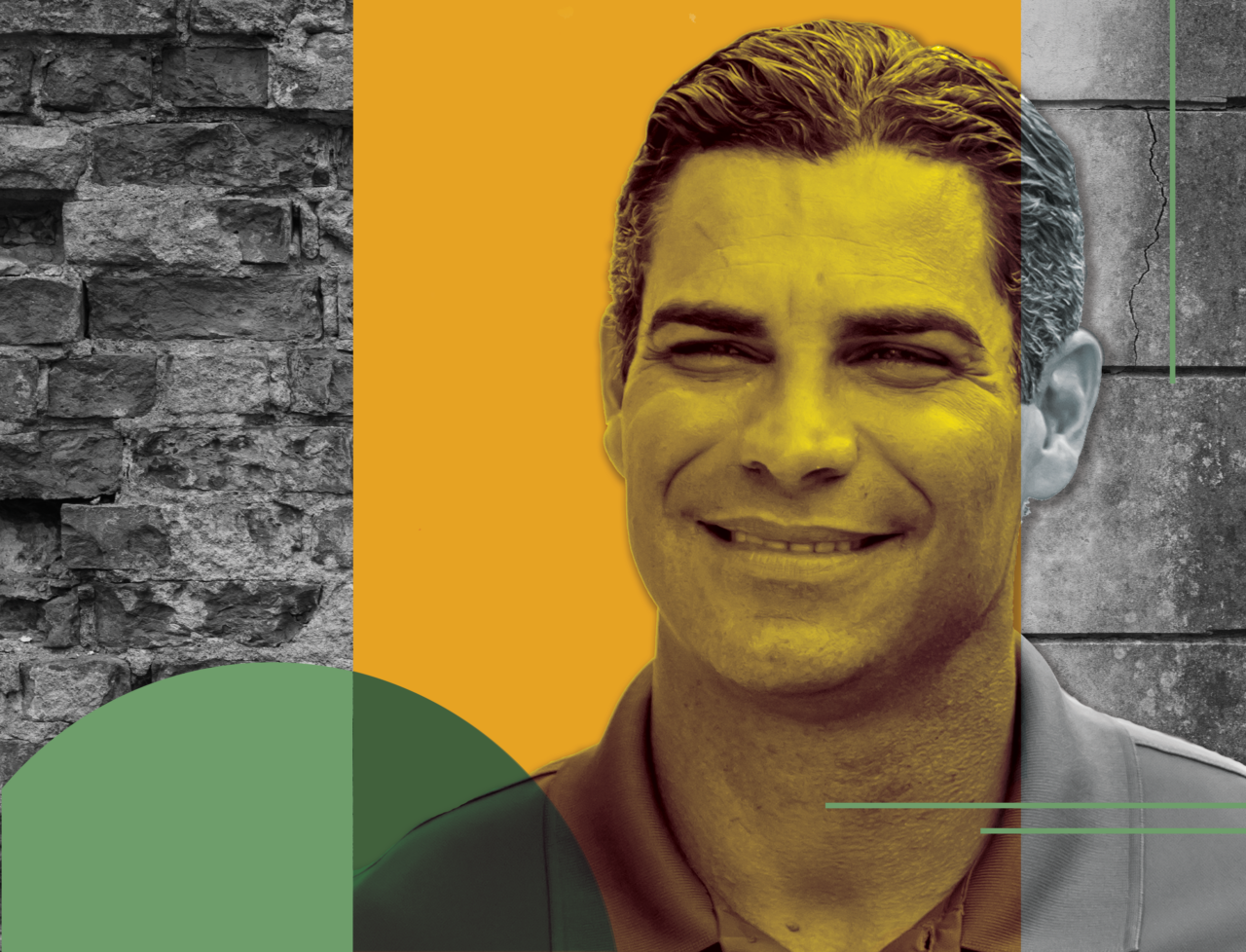 Suarez scored nearly 79% of the vote.

Miami Mayor Francis Suarez secured reelection Tuesday, coasting to an easy win in a race where he wielded significant fundraising and name-recognition advantages.

Even with those commanding numbers, the win falls short of his win in 2017, when he garnered a whopping 86% of the vote.

“Thank you to Miami. You are my bosses, and guess what? The magic is back,” he said in a victory speech about 8 p.m., shortly after Florida Politics called the race. “Today we embark on a new chapter, a journey together to finish what we started, to create the most fair and successful city in our country, to create a model that can be scaled into an agenda for Miami, bringing prosperity and peace not only to Miami but to this entire nation.

“And we will do this by keeping taxes low, facilitating the private sector, by understanding the time value of money and government’s proper role in our society, creating the most dynamic tech economy in the world, being a hub for crypto and finance and the capitol of capital.”

“Thank you to everyone who believed in me and supported my campaign,” he said in a concession statement by text. “Never afraid of the moment or my opponent, the only person I can blame this loss on is myself, and it will only make me a stronger leader. I will miss meeting new people every day, but I promise to continue working hard to continue to inspire change in my hometown, the City of Miami.”

Suarez’s war chest dwarfed those of his competitors, whose combined funds represented less than 1% of the record $5 million-plus his campaign and political committee, Miami for Everyone, raised.

Martinez, a first-time candidate, was the only one of Suarez’s opponents to raise more than $700. As of Oct. 15, he had added nearly $21,000 to his campaign coffers in grassroots donations.

He said Suarez has the “wrong priorities” for Miami and is distracted by two outside jobs and the minor celebrity he’s garnered, which has seen him rub elbows with everyone from Elon Musk to former UFC champion Conor McGregor.

Similar sentiments gave rise to talk of Suarez potentially running for President in 2024, a prospect the 44-year-old son of former Mayor and Miami-Dade Commissioner Xavier Suarez stopped short of embracing.

“No one asked for cryptocurrency,” he told Florida Politics. “MiamiCoin, at its two-cent value, is not going to build affordable housing.”

Despite having nearly every advantage in the election, Suarez, who took office in 2017, denied he was taking it easy.

“I work every day as if it’s a very contested race,” he said. “That’s what helps it to not be contested, if that make sense.”

The recent dustup around and eventual firing of his handpicked Police Chief, Art Acevedo, whom Suarez did not defend until his termination was all but certain, drew sharp criticism from outspoken local figures and the Miami Herald Editorial Board.

Still, Martinez — who hit the streets for nearly a year to turn the tide in his favor — admitted he was a long-shot to win.

previousErin Grall: PIP is coming back in 2022, but not 'phantom medical bills'