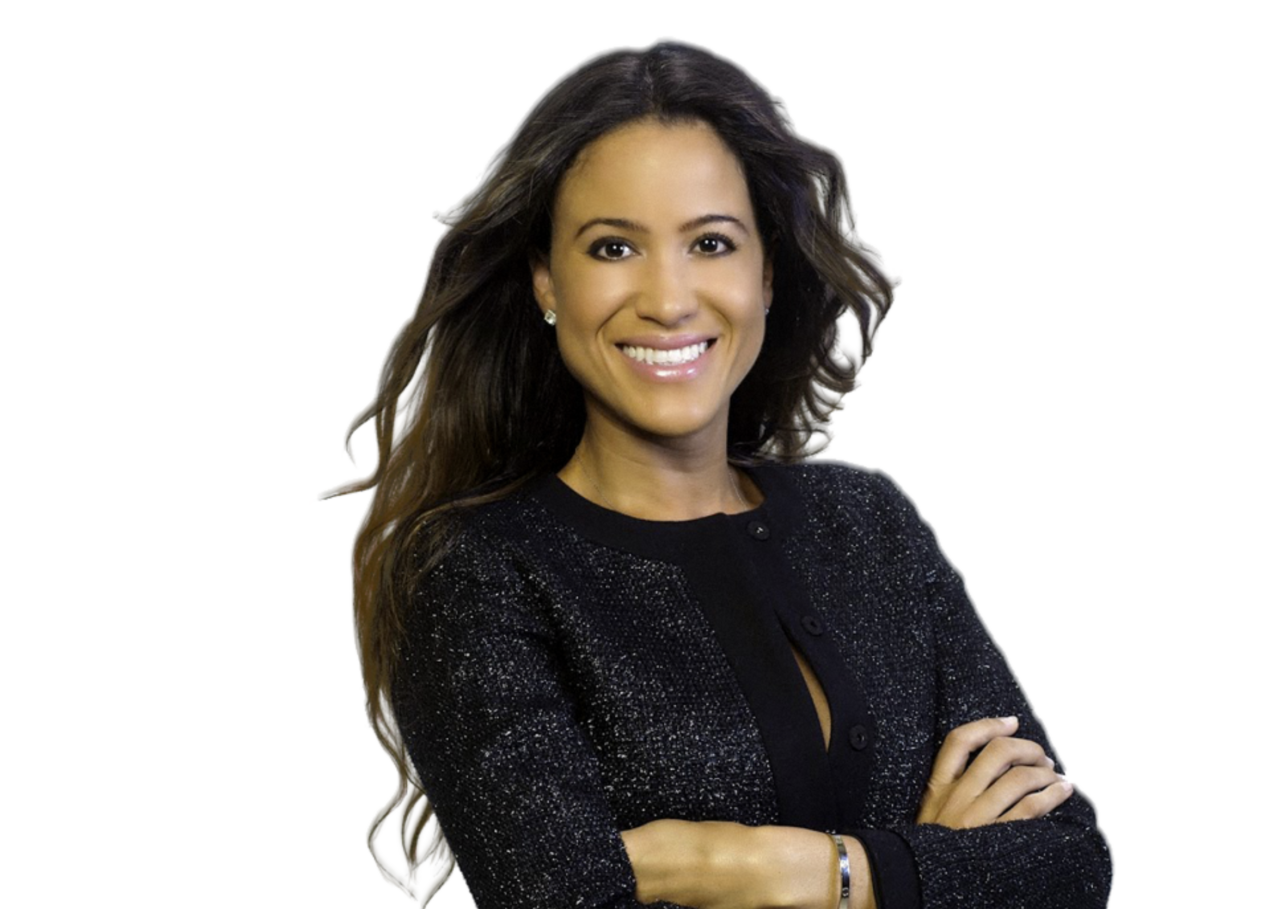 Her only remaining opponent has less than $400 left.

Miami-Dade Commissioner Danielle Cohen Higgins added more than $39,000 last month to defend her District 8 seat, with much of the money again coming from the county’s booming real estate sector.

Less than a year from Election Day, Cohen Higgins holds nearly $493,000 between her campaign and political committee, Fight for Our Future.

Cohen Higgins was appointed in December to finish the term of Daniella Levine Cava, who left the Commission to become county Mayor. Since launching her election campaign in March, Cohen Higgins has raised close to $650,000.

Along the way, she has seen several challengers fall to the wayside, including Cutler Bay Vice Mayor John DuBois and medical practitioner Leonarda Buike, who both vied for the appointment Cohen Higgins got, and former Key Biscayne Police Chief Charles Press.

Her sole remaining opponent is community activist Alicia Arellano, another candidate for the appointment last year. Arellano, who raised nearly $2,400 through December, has just $400 left. She hasn’t raised a cent since September 2020.

Cohen Higgins, a civil litigator in private practice, received 12 individual donations in October ranging from $50 to $1,000. Almost all came from fellow lawyers.

So did a subsidiary of South Florida builder Terra named for Doral Square, an under-development 150,000-square-foot mixed-use retail center.

Cohen Higgins spent about $6,800 in October. Most went to consultants.

Miami-Dade Commission District 8 covers much of the county’s southern portion, including the municipalities of Palmetto Bay, Cutler Bay, Homestead and the unincorporated neighborhoods of Redlands, Falls, Princeton, Naranja, Leisure City and parts of West Kendall.

Candidates faced a Nov. 10 deadline to report all campaign finance activities through Oct. 31.

nextJoe Henderson: What contribution did Anthony Sabatini ever make, besides nothing?