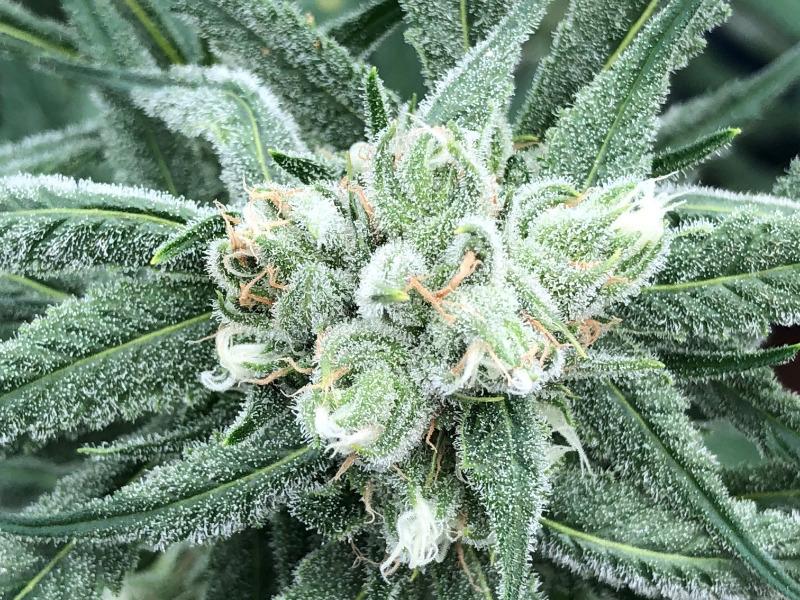 The bill is being touted as the 'first major update' to Florida's five-year-old medical marijuana laws.

A bipartisan proposal seeking a middle ground in the debate over medical marijuana and hemp regulation hit the Florida Legislature this week.

On Monday, Democratic Rep. Andrew Learned of Brandon and Republican Rep. Spencer Roach of Fort Myers introduced HB 679, which they described in an accompanying press note as the “first major update” to Florida’s medical statutes since voters overwhelmingly approved a constitutional amendment five years ago.

“We are working to deliver significant cost savings for patients, make the program more user-friendly and at the same time ensure safety for both patients and our children,” Learned said.

The bill, which bears some similarity to failed proposals Roach filed last Legislative Session, would, among other things, close “loopholes” related to synthetic marijuana and the largely hemp-derived delta-8 type of THC.

The bill would lengthen the terms of medical marijuana licenses and the time between required doctor appointments, which combined would cut an estimated 60% of the cost of participation in the state’s medical-marijuana program.

It would also remove doctor appointments for medical marijuana license recertification under specific guidelines, ban related advertising that markets to children, end the practice of “flipping” medical marijuana treatment center licenses for monetary gain and create new testing regimens to increase the safety of products, the transparency of state regulations and the efficacy of roadside impaired-driver testing.

For the plant itself, the bill would significantly tighten regulation of hemp extract products and add language clarifying such products intended for smoking or eating, including delta-8 flowers, oil and edibles, may not be sold to people under 21.

It would also add strictures limiting the THC potency of synthetic marijuana and hemp extracts to what is allowable under the U.S. Department of Agriculture’s rules for domestic hemp production.

Delta-8, most frequently synthesized from hemp extracts, has a different chemical structure than its delta-9 cousin and produces a less euphoric effect on users. Its legality and relative value, however, is questionable, particularly because it’s far less regulated.

The federal government has increasingly targeted the drug, including warnings from the FDA in September, and 16 states so far have banned or restricted delta-8 sales.

For doctors and those operating medical marijuana treatment centers, the bill’s passage would usher a host of significant changes. The bill would triple from two to six hours the length of the $500 course physicians must complete for being licensed or having their license renewed to prescribe medical marijuana.

Under the bill, doctors and treatment centers would still be permitted to advertise online, provided all advertising is approved by the Department of Agriculture and Consumer Services, isn’t a pop-up ad, and doesn’t have content that “specifically targets” minors. They would also be able to have signage at their place of business, as long as the signage doesn’t contain “wording or images commonly associated with marketing targeted toward children or which promote the recreational use of marijuana.”

However, they would be prohibited from publicly advertising their practices or businesses in public, including radio, TV, and public spaces.

While a patient’s medical marijuana license must still come through an in-person examination, the bill would allow license renewals to occur remotely through telehealth as long as it’s with the same physician who conducted the initial certification.

It would also outlaw treatment centers or individuals with 5% or more of the voting share of a center from employing or having an economic interest in a doctor’s practice or marijuana testing lab and ban testing labs and their officers, directors, and employees from having “direct or indirect” economic interests or financial relationships with medical marijuana treatment centers.

Treatment centers would still be able to contract with a lab to provide testing services.

The bill would also create a new oversight body: a “Medical Marijuana Testing Advisory Council,” which would operate under the Department of Agriculture and Consumer Services. The 18-member group — of which the Governor would appoint the majority — would be charged with providing advice and expertise on marijuana testing policies and standards, as well as an annual report recommending ways to prevent marijuana-related traffic infractions and accidents, the application of drug-free workplace policies and testing standards to ensure marijuana products are safe.

“This is a true bipartisan effort to ensure patients have access to a safe medical marijuana program as demanded by an overwhelming majority of Florida voters in 2016,” Roach said, “by putting common-sense safeguards in place to develop standards, increase transparency and keep (medical marijuana) products away from children.”

previousLast Call for 11.23.21 — A prime-time read of what’s going down in Florida politics

nextOn the road again: Travelers emerge in time for Thanksgiving