Last Call for 12.2.21 — A prime-time read of what’s going down in Florida politics

While most politicians have already issued statements on what they’re thankful for this year, Gov. Ron DeSantis waited until two days ahead of Thanksgiving. But it’s better late than never.

“I am thankful for my strong and wonderful wife Casey and our vivacious and adventurous children, Madison, Mason and Mamie,” he said. “Casey and I are particularly grateful this year for all of the prayers and unwavering support from around the state and the country, for her speedy recovery. It means so much to us, it has buoyed her spirits as she fights the cancer. From our family to the people of Florida, we say thank you.”

The message comes on the same day DeSantis said he is optimistic the First Lady, who was diagnosed with breast cancer earlier this year, will have a clean bill of health by the fourth Thursday of November 2022.

“It wasn’t exactly the Thanksgiving we maybe envisioned at the beginning of the year. But I’m confident we’re on the road to, you know, next Thanksgiving. We’ll be able to celebrate a lot of great things, but one of which will be my wife kicking cancer to the curb,” DeSantis said during a news conference related to local appointments.

The Governor also reiterated his appreciation for prayers, saying the First Lady “really appreciates the strong outpouring of support.”

“It does make a difference. It increases your spirits. It gives you, kind of, more of a will to fight. And I’ve seen that up close and personal firsthand,” he said.

In advance of the 2022 Legislative Session, the James Madison Institute just released its Fall Journal — an annual review of pressing issues facing the state.

Tech issues are also a major focus — the Fall Journal features an analysis of rural broadband by George Mason University research fellows Brent Skorup and Michael Kotrous, and cryptocurrency by Sean Stein Smith of the City University of New York.

Additionally, a note on illicit trade by ICAIE founder and director David Luna. It touches on issues being tackled by the USA-IT Coalition, an association of brand-enforcement experts backed by some of the companies most damaged by trade in counterfeit goods.

Florida is a nexus for many types of illegal trade — from knockoff goods to human trafficking — and USA-IT is currently making an advertising push in the state. The coalition also recently expanded beyond Florida, bringing the total number of participating states to 12.

“COVID-19 tests weren’t designed for this” via Katherine J. Wu of The Atlantic

“The Santa experience this year is a mix of laps, distancing” via Leanne Italie of The Associated Press

“The supply chain crisis, explained by Adele” via Emily Stewart of Vox

“The Democratic brand is broken. The infrastructure bill isn’t fixing it.” via David Siders of POLITICO

“To grandmother’s house, or not. The Thanksgiving travel equation is tough to solve.” via Heather Murphy of The New York Times

“Still don’t know what an NFT is? These Miami Art Week events will be your crash course” via Madeleine Marr and Jane Wooldridge of the Miami Herald

“Jaguars player Jacob Hollister uses singing, songwriting as outlet to pressure of playing in the NFL” via Garry Smits of The Florida Times-Union

“I don’t know if Joe Biden is just stupid or incompetent, but he owes the state of Florida $500 million a year.” — Rep. Randy Fine, on the federal ruling nixing the Gaming Compact. 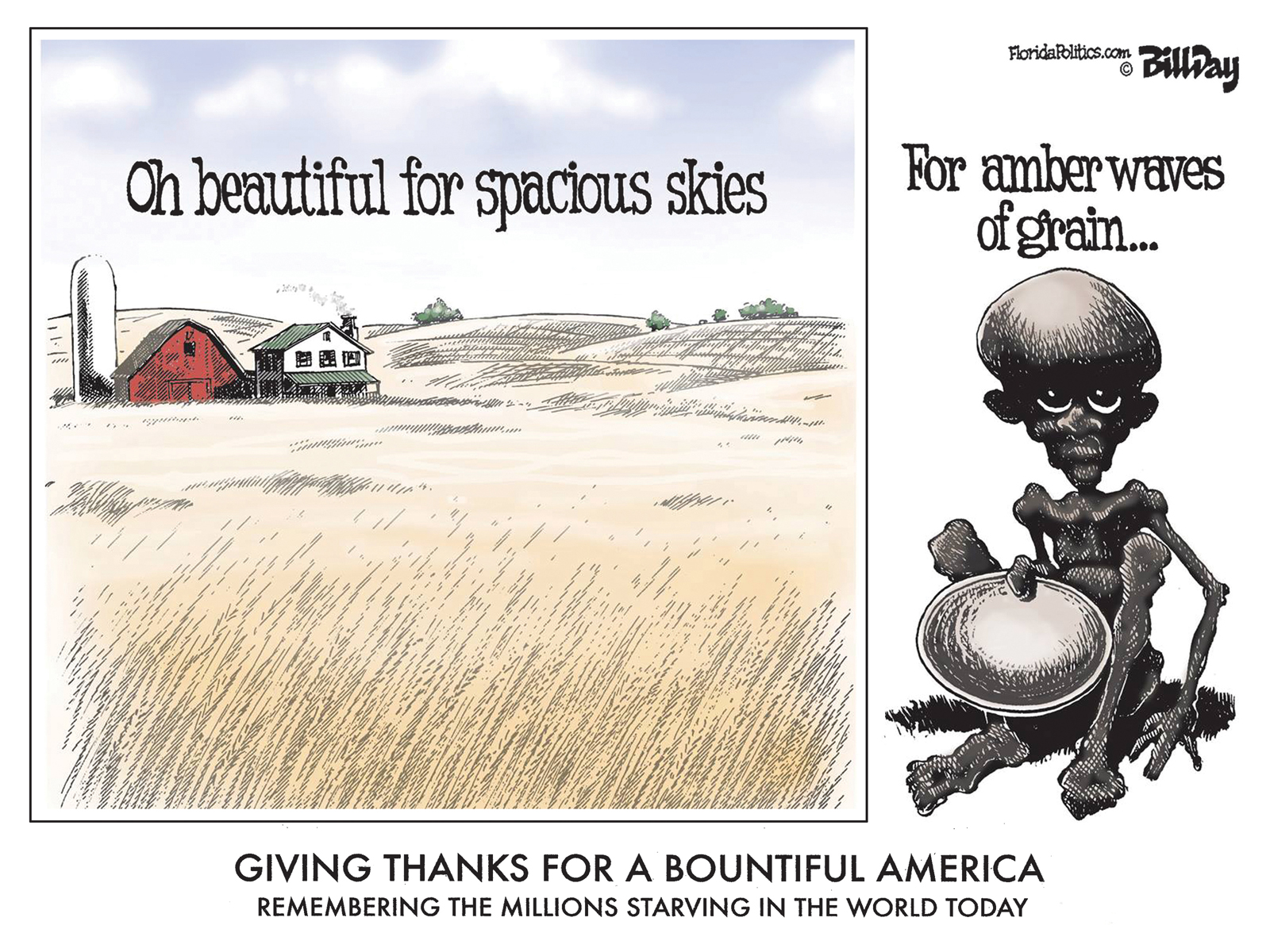 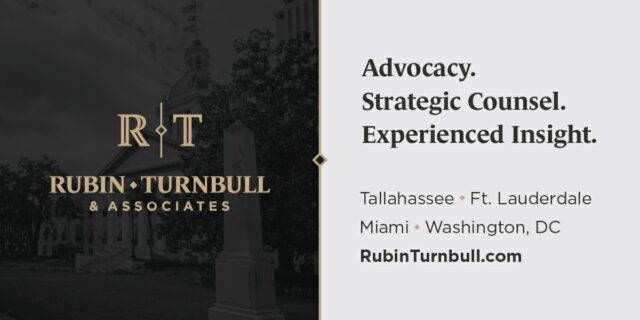 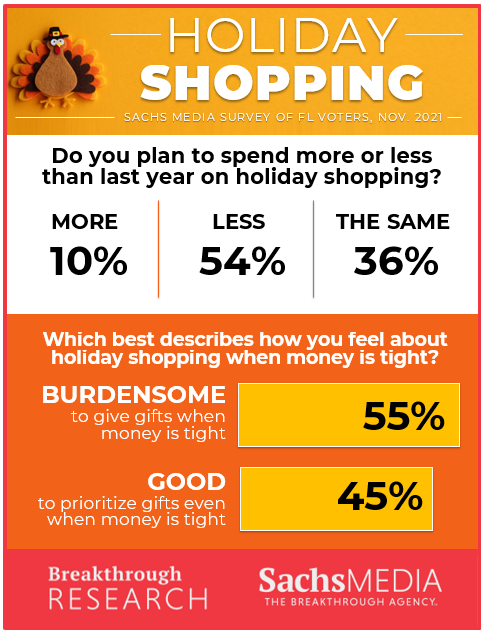