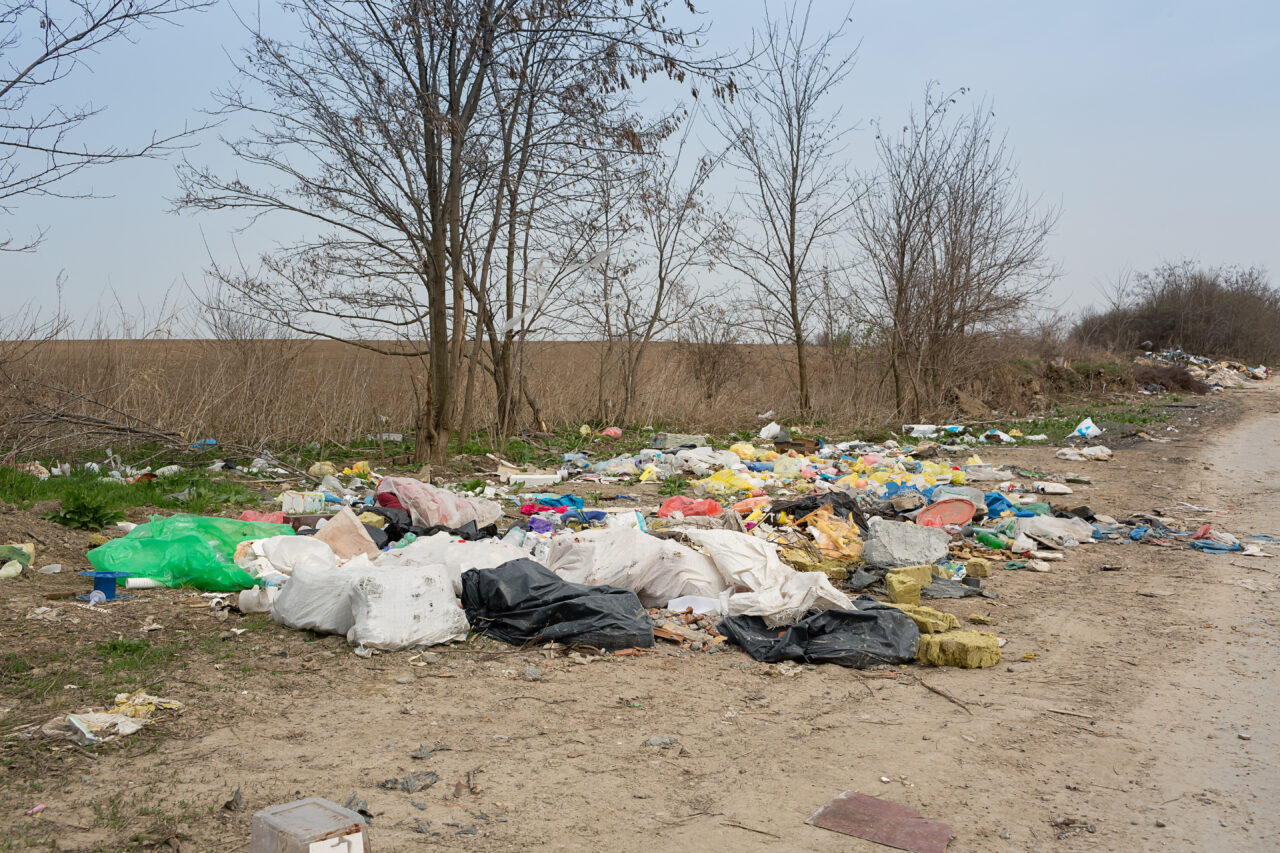 'Our roads are covered with trash and it’s not getting picked up.'

Citrus County Commissioners on Tuesday said no once again to a universal garbage collection program, saying they liked the idea but not the details.

The 5-0 vote effectively ends the 30-plus year debate on whether Citrus County should have a one-size-fits-all trash program, a concept that once had public support but not lately.

Commissioners said the proposed bid would have raised trash hauling prices for some county residents, which they promised would not happen. And up to 30% of County residents would have been exempt because they live on private roads that may not be accessible to garbage trucks.

“I don’t see how we get there at this point,” Commissioner Ron Kitchen Jr. said. “We made a great effort.”

The subject has been vetted occasionally since 1988 when Citrus County voters passed a nonbinding referendum for universal trash collection.

Commissioners over the years supported the concept because it would reduce truck traffic on neighborhood roads, streamline efficiency at the landfill and get a handle on illegal dumping. Commissioners also saw benefits with a countywide curbside recycling program.

The county started down the road that led to Tuesday’s vote in early 2019. But faced with choosing a bidder to administer one of three universal trash pickup programs, commissioners were united against it.

Commissioner Jeff Kinnard said he wanted a program to address illegal dumping and littering, both public concerns not addressed by the bid.

“Our roads are covered with trash and it’s not getting picked up,” he said.

Commissioner Ruthie Davis Schlabach said Beverly Hills residents would see their hauling rates go up over $100 a year. Beverly Hills Waste Management, which serves that community alone, did not have the resources to bid the county contract.

Chair Scott Carnahan agreed, saying if the county wants to consider universal garbage collection it should look at privatizing the landfill as well.

“When government starts telling free enterprise what to do, that’s a problem,” he said.

Commissioner Holly Davis suggested the board postpone a decision to allow details to iron out.

“I feel we have more work to do on this,” she said.

Citrus residents now pay $27 a year on their tax bill to offset operational costs at the landfill. This plan would have rolled that cost into an annual combination collection-disposal fee that ranged between $259 and $344 depending on whichever service the county picked.