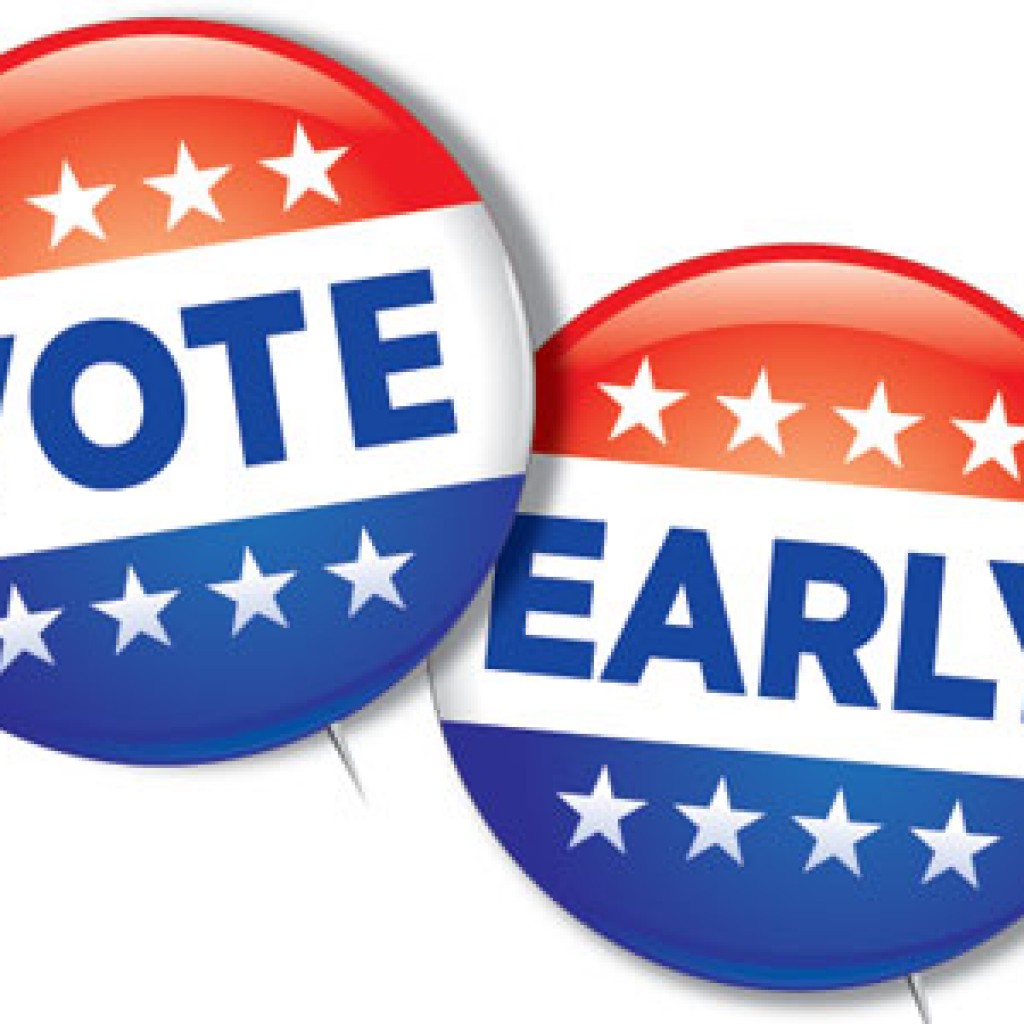 Early voting has gone the Democrats' way, but will the trend hold through Election Day?

Democrats are stretching their advantage in votes cast in the Jacksonville City Council Special Election as of Wednesday morning, according to the Duval County Supervisor of Elections.

Election Day is Tuesday, but early voting is ongoing.

Republicans are participating to a lesser degree, with 10,752 votes cast, which translates to 36.69% of the share.

The GOP has slightly narrowed Democratic vote share in recent days, though the Democratic advantage in raw votes has increased slightly. At the end of the weekend, Democrats had nearly 4,000 more votes than Republicans. The advantage is nearly 4,400 at this writing.

Turnout is finally over 4.5%. However, all expectations are that this off-year election to fill the unexpired term of deceased Tommy Hazouri will see low participation, so the Democratic early voting edge is especially worth noting given the ultimately unpredictable nature of the electorate.

Four candidates are on the ballot.

The leading fundraiser in the race is the choice of most establishment Democrats.

Democrat Tracye Polson, a clinical social worker and psychotherapist, has raised $146,290 through the first reporting period ending Oct. 31. Of that, $14,850 was raised through her affiliated Better Jacksonville political committee, and $131,440 through her campaign, including $50,000 of her own money.

The American Federation of State, County & Municipal Employees, the National Organization for Women, Sen. Audrey Gibson, Reps. Tracie Davis and Angie Nixon, City Council member Garrett Dennis, and School Board member Warren Jones have all endorsed her. Hazouri, the incumbent until he died in September, also was said to back Polson to succeed him.

The second leading fundraiser, according to records, is a Republican with the inside track on most meaningful endorsements on the right. Republican Nick Howland raised $85,531 between his campaign and his Florida Freedom PAC political committee, through Oct. 31.

Howland, known for his work with the Fire Watch initiative combatting veteran suicide, currently has an ad on local television — a 30-second positive spot that showcases his family and his community ties and highlights his commitment to not bow to special interests.

Two other candidates are in also. They decrease the likelihood that the election could be decided outright Tuesday with a majority vote for one candidate, but thus far they have struggled to raise money.

Republican Howland “Howdy” Russell, a restaurant owner, is not nearly as well-financed as Nick Howland. As of the most recent filing, the Russell campaign had less than $2,000 cash on hand.

Repeat candidate James Jacobs has a little more than $5,000 on hand. He ran for this seat in 2019, challenging Hazouri. Jacobs, a teacher, split the Democratic vote and forced Hazouri, whose health was already beginning to fail, into a runoff election in May to win re-election.

All four candidates are on the ballot for the First Election Tuesday. If no candidate gets a clear majority, the top two finishers move on to the Feb. 22 General Election.

Once someone wins this election outright, they likely will have to start running for re-election immediately. The Special Election only fills the remainder of the unexpired Hazouri term through June 2023.

Democrats have a registration advantage. Of Duval County’s 645,248 voters, a total of 264,851 are registered Democrats, compared to just 227,177 Republicans. The rest of the voters are third party or have no party affiliation.

Despite the registration edge, city government is controlled by Republicans. The GOP holds all constitutional offices and a supermajority on the Jacksonville City Council.

A win here may convince Democrats they have a shot at making inroads in the 2023 citywide elections.