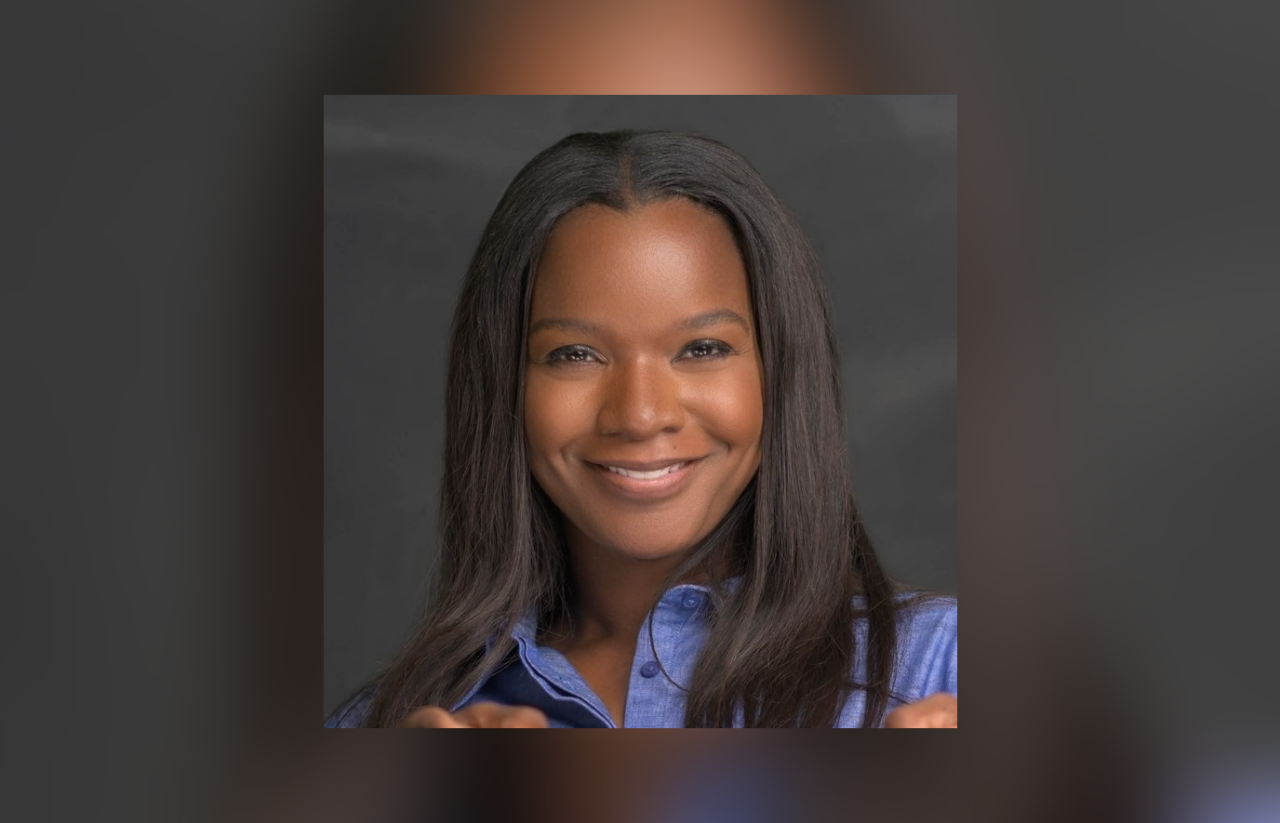 Edmond, a local teacher first elected to the seat in 2020, has so far raised $22,442 for her campaign — the most among all active school board candidates.

She won a Special Election for the seat, which opened after Rene Flowers stepped down to run for the Pinellas County Commission. This time, Edmond is vying for a full, four-year term. She is currently the only candidate in the District 7 race.

In November, Edmond collected $2,125 from 23 donors, including Karl Nurse, who ran against Edmond in 2020 in a race that sparked controversy over minority representation. Nurse, who is White, had drawn criticism in the race from local leaders for running in the county’s only reliable minority district.

Edmond’s campaign spent $525 in November, including $115 on a fundraising event at Ferg’s Sports Bar and Grill, $90 on website updates and the remainder on processing fees and printing costs.

The local teacher is currently the only candidate who has not drawn an opponent among the four districts up for election. Recently, though, incumbent District 3 board member Nicole Carr announced her withdrawal from the race, leaving opponent Dawn Peters unopposed.