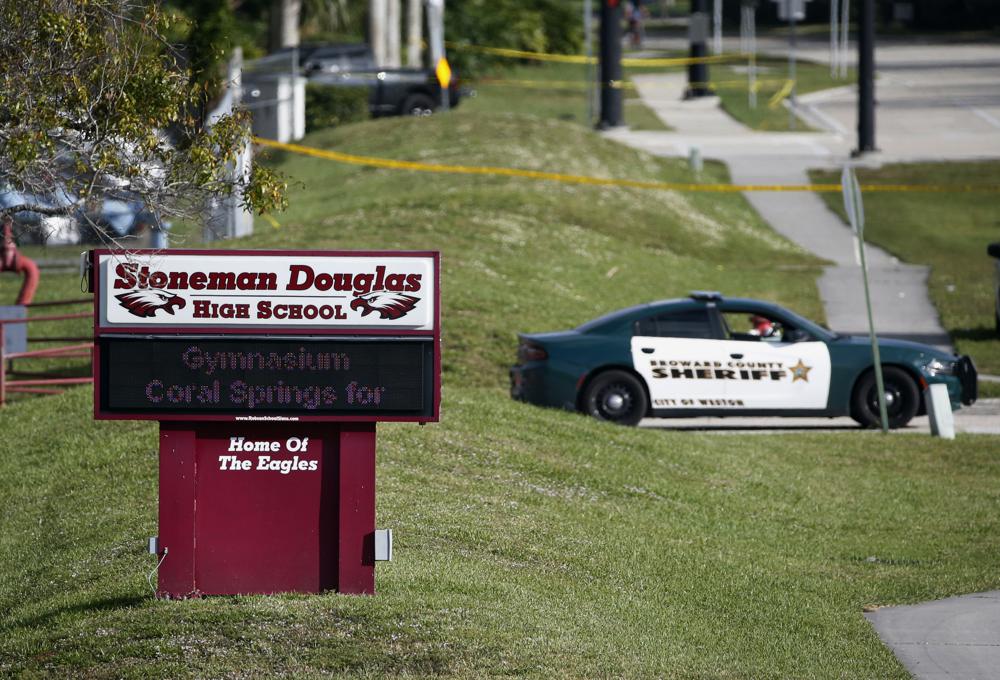 "It is the school board’s hope that this settlement will show our heartfelt commitment to the MSD families."

The Broward County school district will pay more than $26 million to the families of 17 people killed and some of those injured in the 2018 Valentine’s Day massacre at Marjory Stoneman Douglas High School.

Board members approved the two legal settlements on Tuesday.

A total of $25 million will be shared by 51 plaintiffs, including families of the 17 dead as well as students and staff who were injured.

Another $1.25 million will be paid in one lump sum to Anthony Borges, who suffered some of the most severe injuries. His lawyer split off from the larger case, saying Borges will have a lifetime of expensive medical needs, according to the South Florida Sun Sentinel.

The estates of the dead will get about $1 million each, and 16 people who were injured will receive from $345,000 to about $777,000. Nineteen others who suffered trauma will receive $22,800. Payouts will be made in three installments.

Nikolas Cruz, 23, pleaded guilty in October to the murders, and awaits a sentence of death or life in prison early next year.

“While we recognize no amount of money can make these families whole, it is the school board’s hope that this settlement will show our heartfelt commitment to the MSD families, students, staff, faculty and to the entire Broward County community,” said Marylin Batista, the board’s interim general counsel.

Last month, attorneys for 16 of the 17 people killed and some of those wounded said they had reached a monetary settlement with the federal government over the FBI’s failure to investigate a tip it received about a month before the massacre.

The attorneys at the time said the federal settlement’s details were confidential, but a person familiar with the deal said the government will pay the families $127.5 million overall. The person requested anonymity because they were not authorized to discuss the amount.