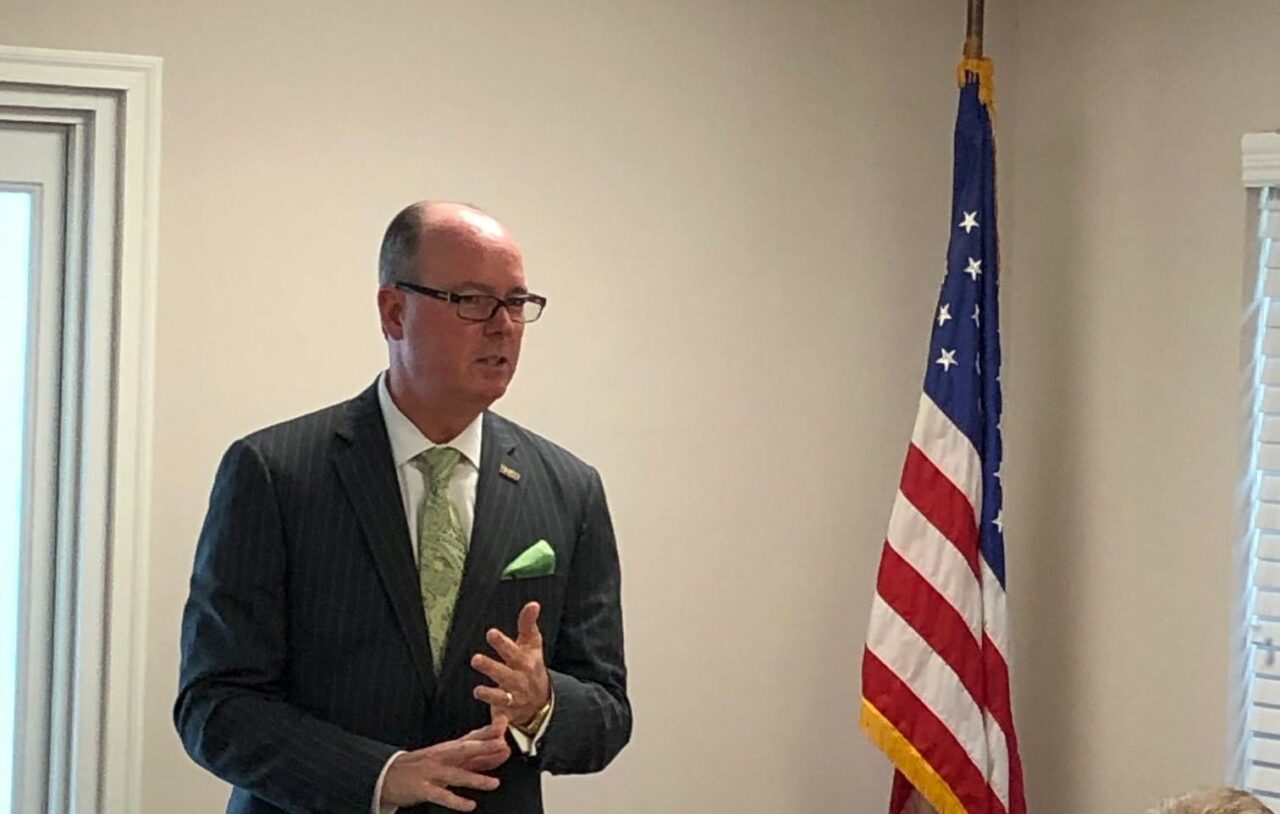 The former Mayor of Pompano Beach so far has not drawn a challenger.

Broward County Commissioner Lamar Fisher hasn’t drawn a rival for re-election to his District 4 seat, but that’s not stopping him from raising funds just in case.

He enjoyed his biggest monthly fundraising this election cycle in November, raising $47,525.

That haul is also a monthly fundraising record among all Broward County Commission candidates so far this election cycle. It gives Fisher just shy of $111,000 to spend should a challenger emerge.

Barry Dockswell and Barry Moss, who served on the Pompano Beach City Commission, gave Fisher $1,000 each. Lauderdale by-the-Sea City Commissioner Randall Strauss gave him $500 and Nora Rupert, a member of the Broward County School Board, gave him $25.

Commissioners who represent even-numbered districts will face an election this year. Fisher’s district boundaries were shifted during redistricting efforts.

His district no longer extends all the way to the Palm Beach County line and is now roughly bounded to the north by Northeast 48th Street. It has become more compact, hewing more closely to the county’s northeast side than it did before. Deerfield Beach dropped out of District 4 entirely.

Fisher, who is also the president and CEO of Fisher Auction Company, first won his Commission seat by defeating Shari McCartney in 2018 by a 14-point margin. Chip LaMarca had been in the seat before his successful run for House District 93.

His campaign faced a Dec. 10 deadline to report all fundraising activity through Nov. 30.