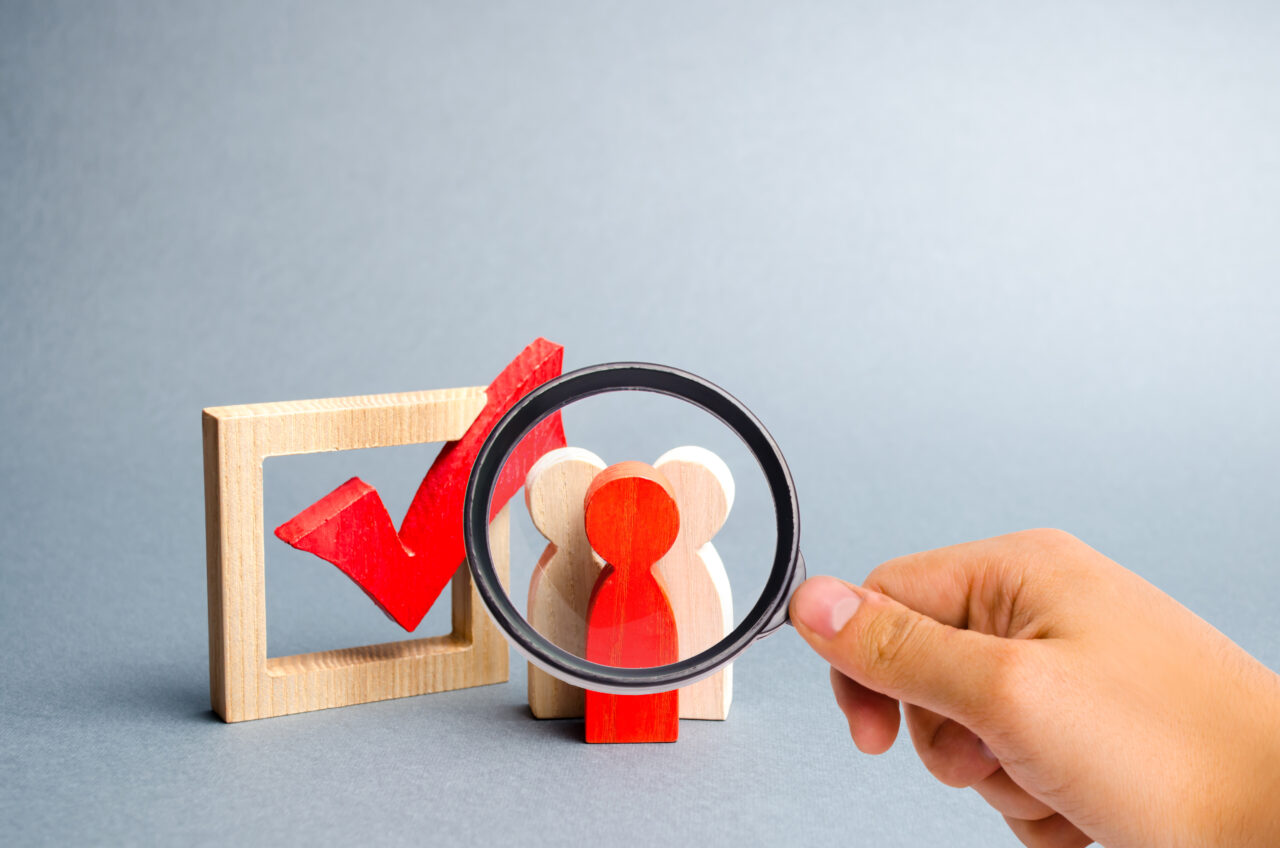 It is uncertain whether the winner in Tuesday's contest will be seated this Session.

The contenders — Daryl Campbell, Josephus Eggelletion III, Rod Kemp and Elijah Manley — hail from diverse backgrounds, according to reporting from the Sun Sentinel. None, however, have been elected to office before.

The Primary Election was triggered with the death of U.S. Rep. Alcee Hastings last April while in office. DuBose and two other state lawmakers resigned to run –— and lost — in the congressional Primary Election.

Campbell, a behavioral therapist and social worker, was an aide to DuBose, and is leading the field in overall fundraising — raising a total of $74,799 for the race. He has also won the support of marquee Democratic names, such as Sen. Annette Taddeo, a Democratic candidate for Governor, and Tampa lawyer Sean Shaw, former Representative for House District 61.

Eggelletion is the scion of a Broward County political family. His father was Broward County’s first Black County Mayor, who also served eight years in the Florida House. The younger Eggelletion raised $61,605 in donations for this bid, winning the support of former Supervisor of Elections Brenda Snipes.

Manley was chronically homeless in his childhood and ran for Broward County School Board at age 19 in 2018, according to the Sun Sentinel. He also challenged DuBose for the HD 94 seat in 2020 and received 30% of the vote in the Primary. He raised $31,327 for this race and won the endorsement of the Sun-Sentinel.

Kemp, an ex-felon who had his rights restored, is an advocate for voting reforms. He raised the least among the four candidates, showing $5,806 in donations.

Even though there will be no Special General Election — and the winner of Tuesday’s contest theoretically immediately inherits the seat — it is uncertain whether the elected Representative of this district will be seated this Session.

Similar circumstances occurred when Rep. Dan Daley won a Special Election to represent House District 97 in Broward County in 2019. Then-House Speaker José Oliva declined to seat him. The current House Speaker Chris Sprowls did not return a text, email or phone call from Florida Politics about whether Tuesday’s winner in HD 94 would be seated and able to cast votes this Session, which begins Tuesday.

HD 94 covers parts of Fort Lauderdale, Plantation and Wilton Manors. The district’s boundaries, however, are subject to change because of the state’s decennial redistricting process after this election. The winner of this race will have to run again in November, though the district number may change.

nextSunburn — The morning read of what’s hot in Florida politics — 1.11.22