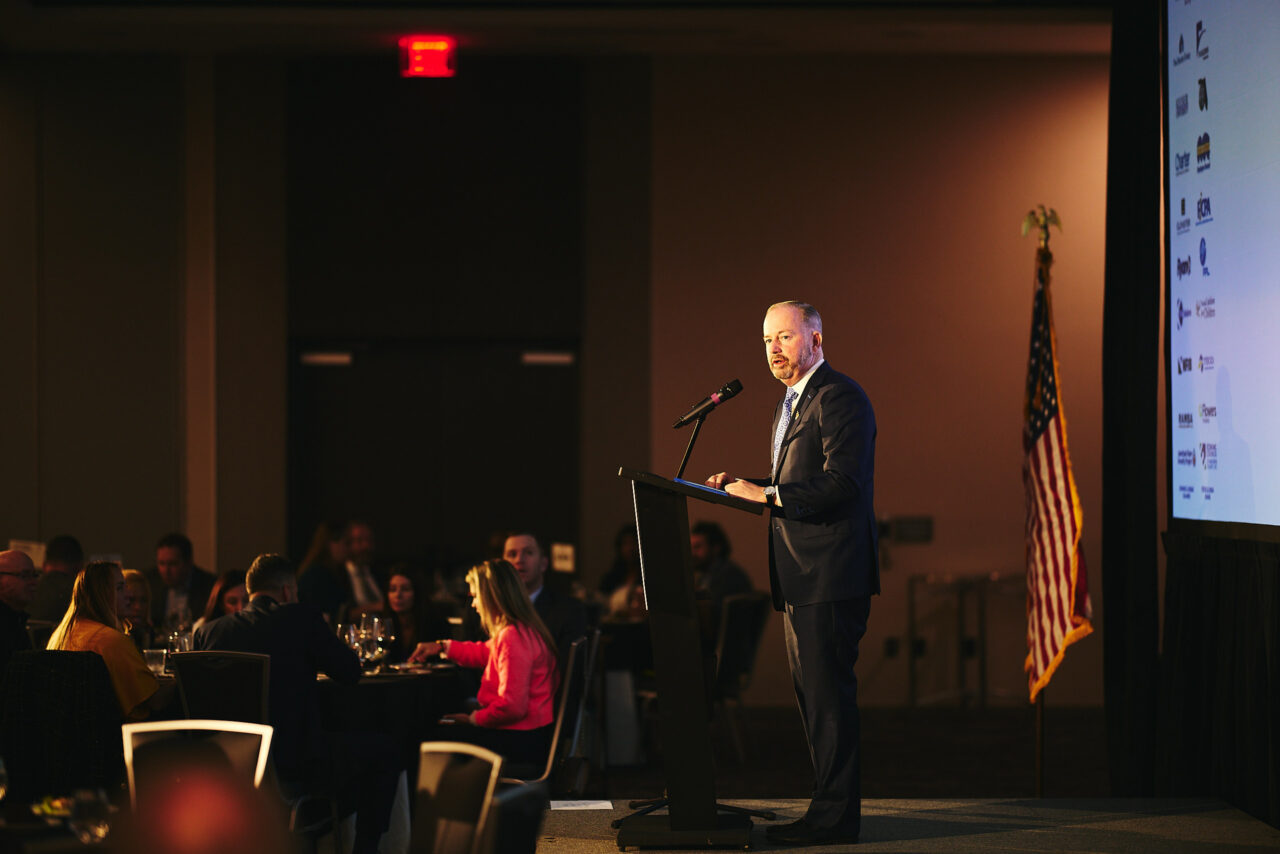 Former U.S. Sen. George LeMieux, the Chair of Florida TaxWatch, said there’s no better place to be than Florida.

“Florida is on fire right now,” he said at the annual State of the Taxpayer Dinner.

Mimicking the language of Gov. Ron DeSantis’ “freest state” speech, LeMieux said the Legislature has an abundance of assets.

While he couched his remarks by acknowledging the tragedies brought by COVID-19, he said sound fiscal policies and absence of restrictions make this the best place to endure the pandemic.

“Of all the places in the U.S. to be when dealing with this very terrible time, where better to be than the state of Florida?” LeMieux said.

The organization, per usual, will keep a close eye on spending. That’s especially important as the state sees an influx of $8.8 billion related to COVID-19 rescue plans.

TaxWatch President and CEO Dominic Calabro stated that as well.

“We need to build a better, more prosperous Florida,” he said. But that means investing the money in meaningful projects like broadband internet and major road infrastructure.”

He cited the words of House Speaker Chris Sprowls, who noted in his opening speech for the 2022 Session that the state could make historic investments or historic wastes.

“Our appropriations should be strategic,” Calabro said.

LeMieux suggested the goal should be that taxpayers can look at investments five years from now and know the spending made a difference, whether that’s in roadways to airports or the ability to stream video in rural Florida.

And while the bulk of speakers on the agenda for the dinner were Republicans, Florida TaxWatch leaders promised to keep the GOP-controlled Legislature accountable. The most visible evidence of that each year is the organization’s Turkey List which calls out spending, including member projects that make it into the budget but appear to be inappropriate or wasteful.

“We are very unpopular one day of the year, but that’s because we are holding government accountable,” LeMieux said.

At the same time, the group had put its support behind matters like e-fairness — the collection of online sales tax — arguing it’s responsible and fair government. That tax is now generating billions in the state that previously went uncollected.

The group also touted fighting a data privacy bill last year, one that died after the organization offered a revenue cost estimate even though the Legislature wasn’t calculating one.

LeMieux said holding to fiscally conservative policies and ones that empower commerce will result in a good environment in Florida.

“Keep freedom first. Keep taxes low. Make sure spending is meaningful and important,” LeMieux said, “and make sure all Floridians have a ladder up so they can achieve their dreams.

“If we do that, there’s no stopping us.”