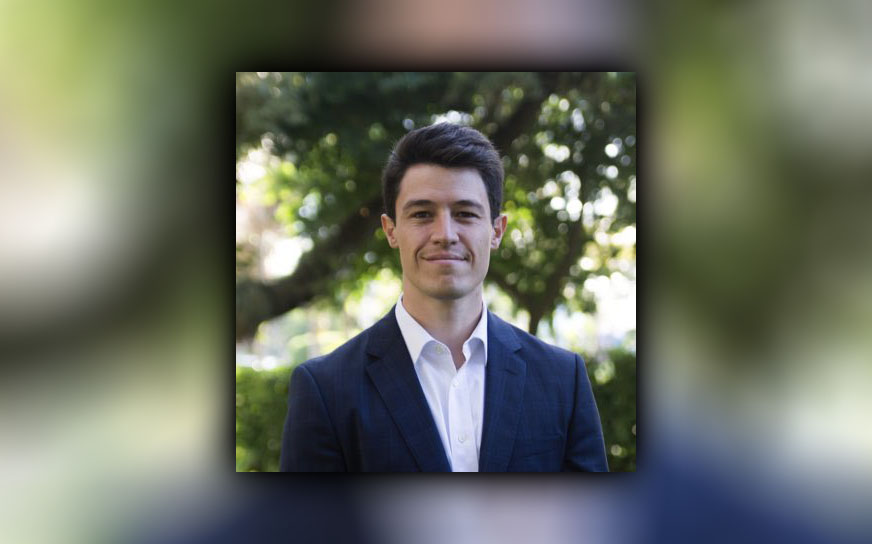 Most of D'Amico's gains came through individual donations, some as low as $10.

Democratic lawyer Alessandro James “A.J.” D’Amico collected more than $35,000 in his first full month of fundraising, far outpacing his lone Republican opponent in a race to succeed Rep. Nick Duran in the Florida House this year.

By the end of December, D’Amico still had about $33,000 left to spend. Republican college student Antonio Byrdsong, who launched a campaign in August, held $1,300.

The Florida Division of Elections currently lists the two men as being on a collision course for the 2022 General Election. However, the ongoing reapportionment process could place them in different districts come November.

D’Amico’s gains came primarily through roughly 100 individual donations ranging from $10 to $1,000. Most were from the legal profession.

Other political committee donations included $1,000 from A Stronger Florida, chaired by Rubin Turnbull and Associates Director of Operations Celeste Camm; $500 from GrayRobinson PA Florida PAC; and $250 from PSM PAC.

Byrdsong, who worked as a Washington metropolitan area event promoter and waiter before relocating to Miami Beach, has raised nearly $7,000 in an almost fully self-funded campaign. That includes nearly $2,600 he loaned himself last month, when he received his first two outside donations — one for $2, the other for $26.

Byrdsong spent more than $1,300 in December. Most of it went to Latoro LLC for “office space/storage.” He paid another $35 to a Gainesville-based political website builder Poliengine and spent $10 on “digital promo material” on the video-sharing platform, TikTok.

The Florida Division of Elections has since pitted the two against one another to reflect a still-shifting redistricting process. However, that may be temporary; two maps the House has published (H 8005 and H 8007) would place D’Amico in House District 114 and Byrdsong in House District 106, based on their listed addresses.