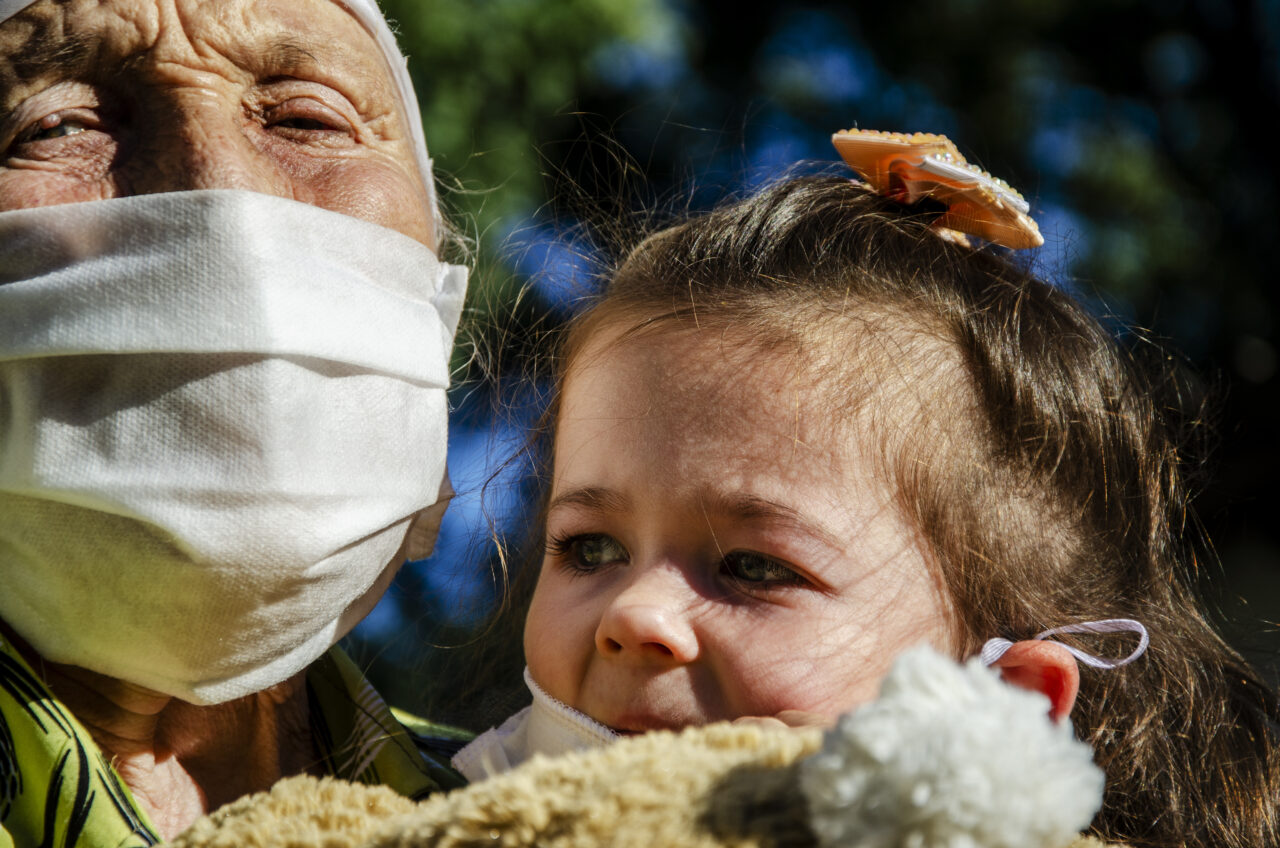 Pinellas had been especially criticized for exceeding the state average for removals.

Florida’s Department of Children and Families announced Thursday it had reduced the number of family separations in Pinellas and Pasco counties by 50% in the first 45 days since taking over foster care service from Eckerd Connects.

The struggling lead agency was informed in November that its contracts with the state would not be renewed. That news came the same day Eckerd Connects issued a statement that it wished to drop the state as a client.

Eckerd had been the lead agency in Pinellas and Pasco since 2008. In that time, Pinellas was especially criticized for removing children from homes at rates more than double the state average.

“Eckerd’s recent actions and inactions have jeopardized the health, safety and welfare of the dependent children under your care,” DCF Secretary Shevaun Harris wrote to Eckerd in November. “Coupled with a history of placing youth in unlicensed settings for extended periods of time, and repeated failure to secure appropriate and stable placements for all children in Eckerd’s system of care, they call into question your ability to fulfill your contractual obligations. In response to Eckerd’s repeated failures, the Department will not renew Contract # QJ511.”

“I’m incredibly proud of my team for making such significant strides in a short period of time,” Harris said. “We have worked hard with our partners in law enforcement in Circuit 6 to reduce the removal rate and make sure that the children who can safely remain with their families are supported and have access to the needed services and community resources.”

DCF said its new venture, Hope Florida, also helped. Hope Florida is a new initiative the state says makes it easier for families to be guided to and access the right kind of support services.

But not everyone celebrated the reduction as a victory. Child welfare advocate Richard Wexler of the National Coalition for Child Protection Reform said Harris deserves credit for admitting “wrongful removal is a problem” and taking steps to cure it. However, he added the announcement is not a “testament to sudden success but to horrifying long-term failure – by Eckerd, by the Sheriffs and by DCF itself.”

Though Eckerd was the lead agency, the Sheriff’s Office in a given county typically serves as the child protective investigator, the investigative branch of the foster care system responsible for determining when removals are appropriate. Those decisions are then reviewed by the courts.

Wexler said the dramatic and sudden reduction in removals shows the Pinellas County Sheriff’s Office was unnecessarily removing hundreds, if not thousands, of children and wittingly placed them in conditions that were unsanitary and unsafe.

“Last year Pinellas County Sheriff (Bob) Gualtieri was piously proclaiming that his office never, ever took away a child needlessly. He even said his officers followed DCF’s framework for investigations ‘to a T.’ Pasco wasn’t much better,” Wexler said. “Yet, now, miraculously, their officers are finding 50% less child abuse? No. The real reason for the reduction is that, at last, others in the system grew a backbone and pressed the sheriffs to stop confusing poverty with neglect and stop tearing apart families needlessly at among the highest rates in Florida.”

The Pinellas County Sheriff’s Office declined a request to comment on what the reduction in removals says about its previous standards and practices.