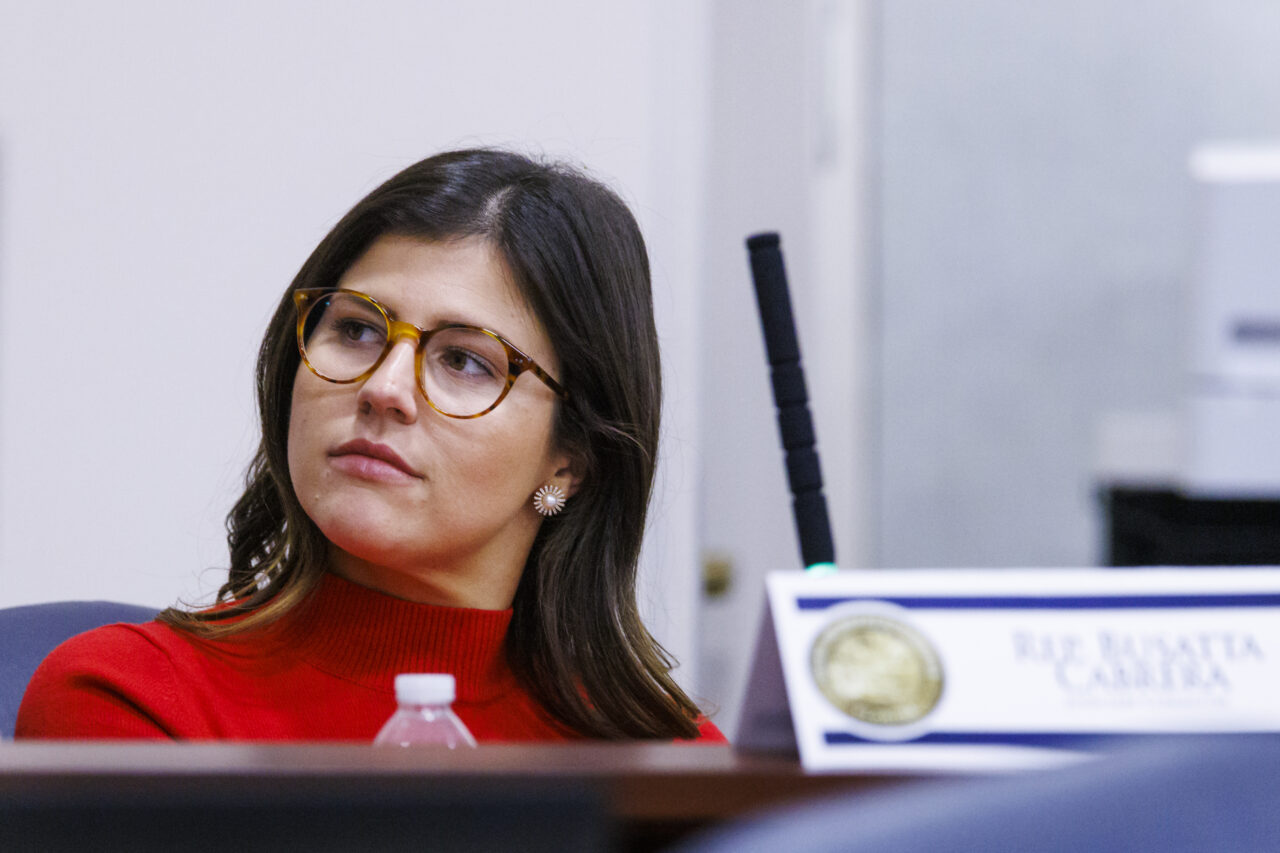 Republican Rep. Demi Busatta Cabrera tapped a broad range of industries to amass $32,000 in her final full fundraising month before the 2022 Legislative Session.

Lawmakers are barred from seeking campaign contributions during the two-month Session. That lull could provide some runway for her new Democratic challenger, South Miami lawyer Adam Benna, to catch up to the incumbent.

As of Dec. 31, Busatta Cabrera held nearly $147,000 between her campaign and political committee, People Above Politics, to defend her House District 114 seat. Benna, who filed to run Jan. 2, has raised roughly $46,000.

Busatta Cabrera spent just under $4,000 last month. Most of it went to Tampa-based campaign consulting firm Strategic Image Management for a “mass mailout.”

All of Benna’s December gains came through individual donations ranging from $100 to $5,000.

Of the $3,800 he spent last month, $2,450 went to Miami-based BFF Compliance for accounting and compliance services and $434 went to the fundraising platform Anedot.

HD 114 remained in Democratic hands for six consecutive years before Busatta Cabrera flipped it red in 2020. The remapping, if approved, would turn it into something of a tossup district, according to an analysis by Matthew Isbell of MCI Maps.

Candidates faced a Monday deadline to report all campaign finance activity through Dec. 31.