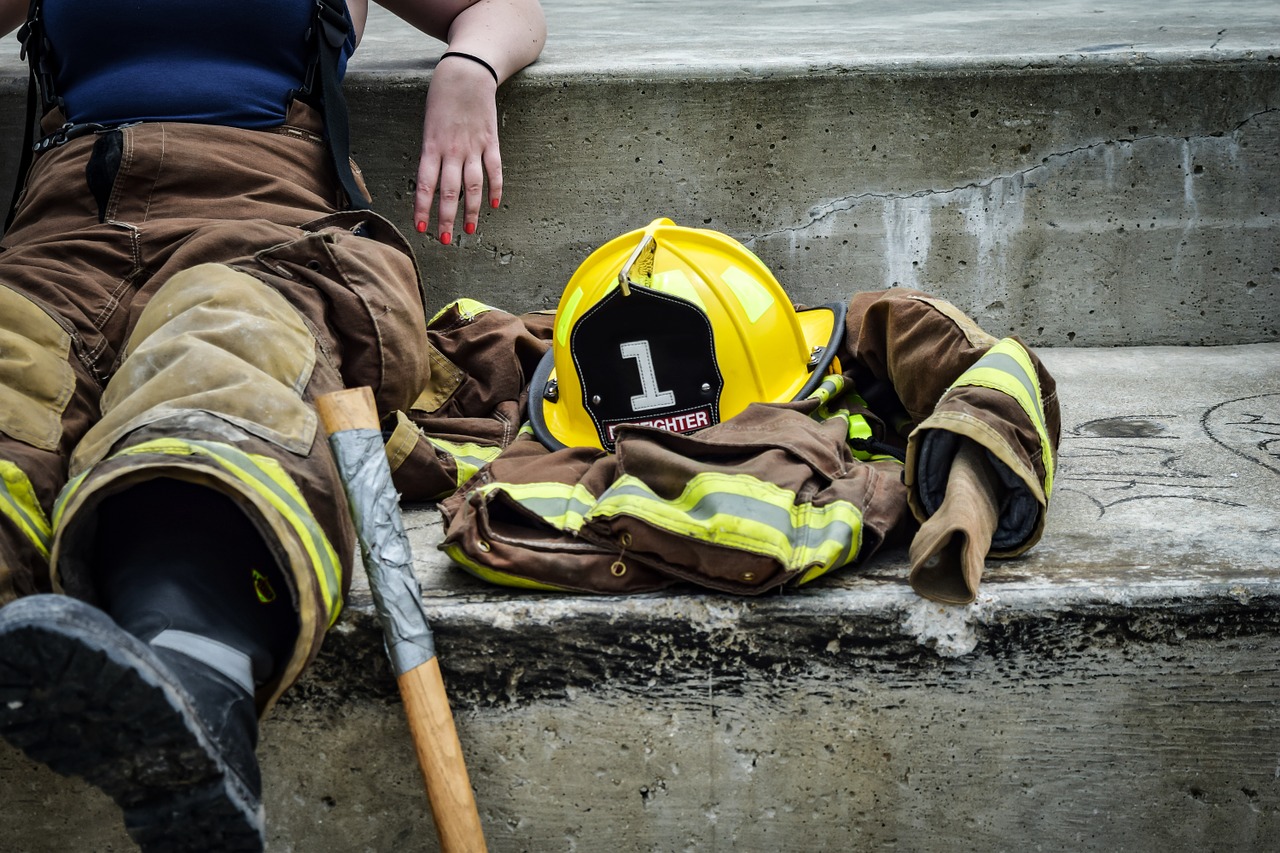 With the change, the 52-week window to file claims would start when the first responder is diagnosed with PTSD.

Legislation to give first responders more time to begin claims for work-related post-traumatic stress is approaching its final committee hearings.

The measure, sponsored in the House by Cape Coral Republican Rep. Mike Giallombardo, builds off a 2018 law that modified the state’s workers’ compensation laws to allow first responders who have job-induced PTSD to tap into indemnity benefits, which compensate injured workers for a portion of their lost wages while out of work with an injury.

With Giallombardo’s bill (HB 689), the 52-week clock would start when the first responder is diagnosed with PTSD.

“It’s very important, and we have to support our first responders,” said Giallombardo, a tech entrepreneur who served in Iraq in the Army and who also is a member of the Florida Army National Guard.

“What this does is allow people who operate in silence more time to find their voice to speak out and ask for that help,” said Fort Lauderdale Democratic Rep. Daryl Campbell, a mental health therapist elected to the House last month. “It (was) much needed well before COVID had happened, and now we’re seeing the effects of it.”

Vero Beach Police Chief David Currey told the committee that local first responders have killed themselves in the past after traumatic events. His department spends a lot of time trying to care for the mental health of its officers following traumatic events, he noted.

“What if their symptoms appear next year, or in five years from now? That’s the importance of this amendment and this change that we’re asking of you,” Currey said.

A legislative staff analysis indicates the bill’s fiscal impact is indeterminate but would likely cost local governments significantly more. Based on Department of Financial Services’ statewide claims data since the law changed in October 2018, a total of 350 workers’ compensation claims were filed related to PTSD, totaling $5.7 million. Of those, the 50 claims that had no accompanying physical injury totaled more than $2.1 million.

Under the workers’ compensation system, an injured employee cannot file a civil suit against their employer for causing the injury.

Florida’s workers’ compensation laws generally don’t allow injured workers to be compensated for mental or nervous injuries without an accompanying physical injury that requires medical treatment. But that was changed in 2007 to enable first responders to get medical benefits.

It wasn’t until 2018, when Plantation Sen. Lauren Book and Wellington Rep. Matt Wilhite, both Democrats, pushed the issue that the Legislature changed the law to allow first responders with PTSD who work for state and local governments to receive workers’ compensation benefits for days of lost work.

The bill next heads to the State Affairs Committee, its final stop before it is ready for the full chamber’s consideration. On the Senate side, Zephyrhills Republican Sen. Danny Burgess‘ version (SB 1066) is slated Tuesday afternoon for a hearing before its penultimate committee, the Senate Community Affairs Committee.

Christine Sexton of Florida Politics contributed to this report.