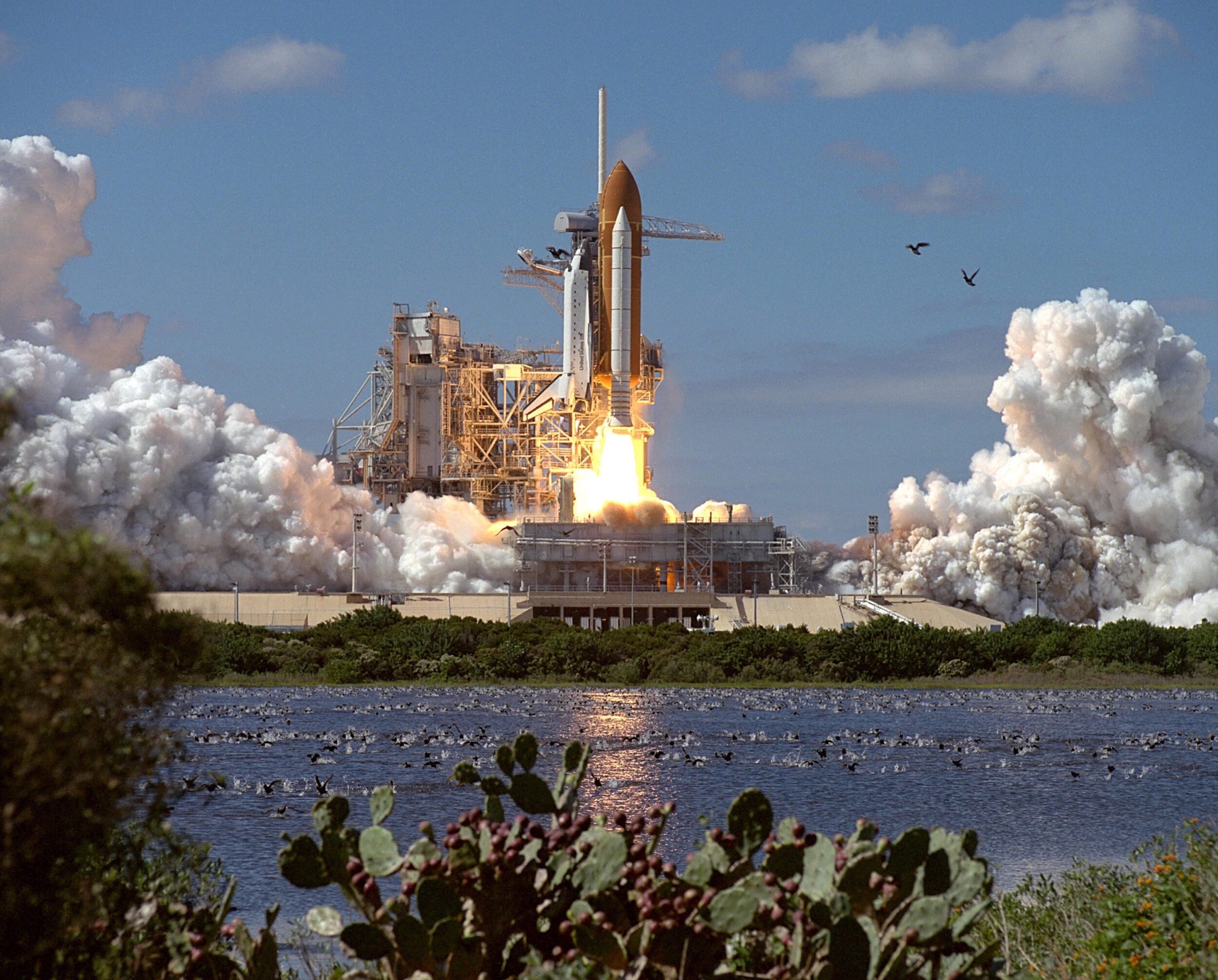 'This is not the time for Florida to unilaterally disarm.'

Both the Senate and House budget bills lack $6 million requested by Space Florida and the Governor for a financing fund, leading officials to plead for it Tuesday.

The annual $6 million appropriation for Space Florida would be used to set up financing for aerospace companies agreeing to build in Florida, particularly on the Space Coast.

“Failure to support the financing fund this year will have a serious (effect) and be detrimental to our current and planned new activity. But worse, it will send the wrong message to the marketplace: that Florida is backing away from this industry,” DiBello told the Space Florida Board of Directors Tuesday.

He raised the prospect of growing competition for the space business from California, Texas, Virginia and elsewhere, saying, “This is not the time for Florida to unilaterally disarm.”

Nuñez agreed, noting Gov. Ron DeSantis had proposed $6 million this year. She told the rest of the board, “It is critically important, as Frank has explained.”

The fund has been a regular part of the agency’s budget for 10 years. It has created a pool of available money for Space Florida to put together creative financing offers and to help companies set up shop, including Blue Origin’s rocket factory and OneWeb’s satellite factory. Others are in the works.

The board authorized such a deal Tuesday.

The board gave DiBello and his staff authorization to work out final details of an agreement with an undisclosed company code-named “Project Constitution.” Space Florida Executive Vice President Howard Haug said the company proposed investing $90 million at an undisclosed site in Florida for an aerospace business that would result in 100 high-paying jobs by 2025. Space Florida would create a conduit financing package covering lease and sublease agreements, construction and equipment acquisition of up to $60 million.

The financing portion of Space Florida’s budget — the agency still is in line for $11.5 million in operating funds, as usual — has often been a battle in the Legislature. Last year, the full $6 million was restored in conference committee after the Senate bill proposed only $3 million.

This year, however, both chambers’ bills zeroed out the line, DiBello said.

“Some were surprised. Others offered differing suggestions as to why this has happened. But no one has expressed concern regarding the overall performance of our program or Space Florida. So any reasons on the ‘why’ would be speculation at this point,” he said.

previousShow me the money: Senate and House ready to negotiate health care spending