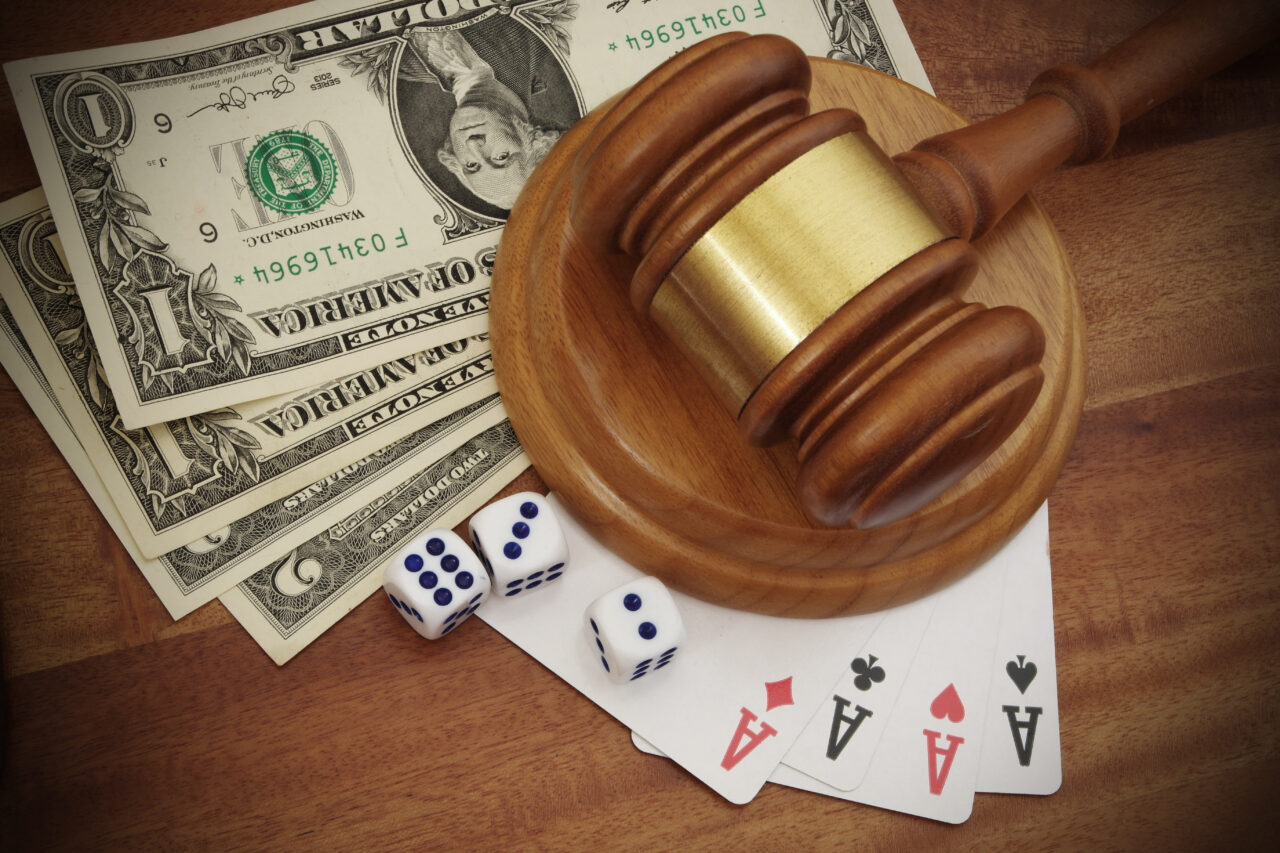 The court is giving lawyers until March 21 to propose a briefing process.

There will be no rush to judgment in an appeal of the federal court decision that struck down Florida’s 2021 Gaming Compact with the Seminole Tribe of Florida.

The U.S. Court of Appeals for the District of Columbia Circuit on Friday gave lawyers in the case until March 21 to propose a briefing process for the appeal. In that appeal, the U.S. Department of Interior and the Seminole Tribe hope to get the court to reverse the Nov. 22 ruling by U.S. District Judge Dabney Friedrich that invalidated the Compact.

Florida’s 2021 Seminole Compact had been the product of lengthy negotiations and a Special Session of the Legislature last year. The final deal was worth at least $500 million a year in revenue sharing for state coffers, and presumably billions of dollars in revenue for the Tribe.

But the Compact died after two South Florida card rooms, which opposed the Seminole’s exclusive authority to run online sports betting in the deal, sued in federal court and won.

In a summary judgment, Friedrich ruled the U.S. Department of Interior should never have granted federal approval for the deal last August because the gambling expansion appeared to be a violation of Florida’s Constitution.

Unlike in 2021, when the Compact was presented to the Legislature as high priority and with urgency, the agreement’s fate has not been much more than an afterthought in the 2022 Legislative Session currently underway.

Now, the 2022 Session is sure to end with the 2021 Florida Compact still in limbo in a deliberate-moving appeals court.

Meanwhile, all the gambling expansions that the Seminole Tribe planned on through the Gambling Compact — most notably its Hard Rock Sportsbook online sports betting service — are shut down. And the $500 million per year in revenue sharing the state expected to receive is off the table.

Revenue sharing reverts back to the $350 million or so Florida was entitled to annually under the previous 2010 Gambling Compact, which is now back in force.

On Friday, the appeals court ordered the parties to get proposals to the court on how they want to proceed with briefs — by March 21. So nothing is likely to even get spelled out in specific court briefs before this year’s Session ends on March 11.

The appeals court actually accepted and consolidated two appeals, one initiated by the Seminole Tribe and one brought by the U.S. Department of Interior and Interior Secretary Debra Haaland.

The appeals court warned the lawyers that the court has no patience for “potential problems of duplicative briefs” because the appeals were consolidated.

“The parties are strongly urged to submit a joint proposal and are reminded that the court looks with extreme disfavor on repetitious submissions and will, where appropriate, require a joint brief of aligned parties with words not to exceed the standard allotment for a single brief,” the order cautions.