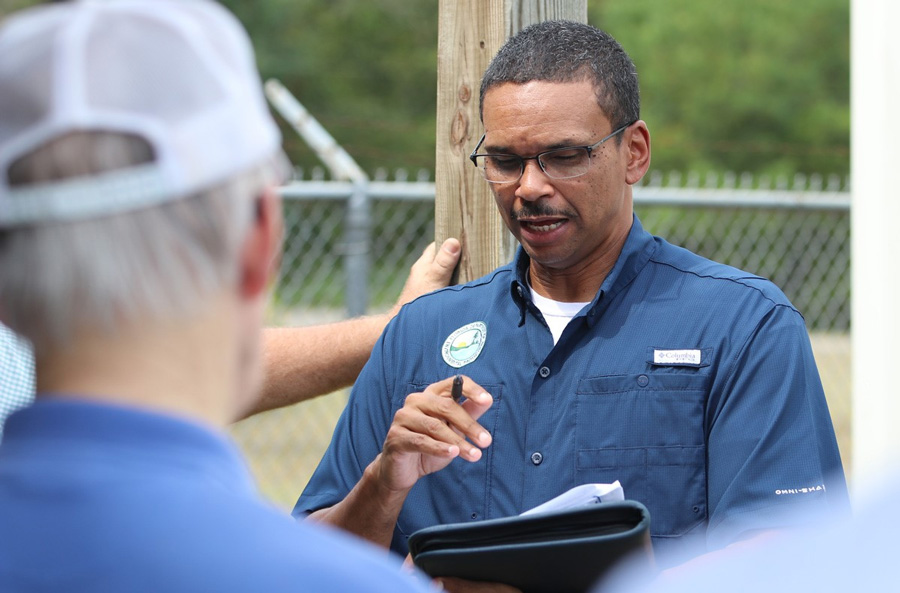 Some have questioned the timing, but Republicans say they're fixing a peculiarity in state law.

The House is ready to consider legislation that would simplify the appointment process for the state’s top environmental official and other agency heads, part of a political showdown in the 2022 gubernatorial race.

Currently, the Governor’s pick for Secretary of the Department of Environmental Protection (DEP) requires three Cabinet members to approve the nominee. That threshold effectively requires the Cabinet’s unanimous consent.

Legislation carried by Sarasota Republican Rep. Tommy Gregory (HB 1295) to change the approval process emerged from the House Judiciary Committee Wednesday, preparing it for the House floor despite opposition from Democrats. The bill would instead give the Governor the choice to seek the Cabinet’s unanimous support or the Senate’s majority support.

But during a Cabinet meeting in June, when Fried complained about the Governor’s decision to roll forward with Hamilton’s appointment, the Governor highlighted a conflict between Florida’s statutes and the Florida constitution.

The House Judiciary Committee amended Gregory’s bill to align it with Bean’s version, including moving the start date on the measure to when it becomes law.

“What we’re doing here is not unusual,” Gregory said. “It’s more efficient, more appropriate for executive-level agencies to only be appointment by the Governor and confirmation by the Senate.”

St. Petersburg Democratic Rep. Ben Diamond said lawmakers shouldn’t consider who is currently serving in the roles when they contemplate the proposal. The current measure asks the Governor to “pick their poison,” possibly bypassing Cabinet officials’ interests in environmental protection.

“Having the Secretary actually have to respond to their concerns through the appointment process, I think is the thing that we shouldn’t change,” Diamond said.

Senate President Wilton Simpson, a Trilby Republican who is the frontrunner to succeed Fried, told reporters following the Senate vote that he agrees completely with the bill. The measure is about the process, and it doesn’t matter who is on the Cabinet.

In a prepared statement, Fried said she supports Hamilton’s appointment but opposes the way DeSantis has approached it. Checks and balances exist for a reason, she continued, including to protect against unilateral appointments by the Governor.

“Instead of simply bringing this nomination before the Cabinet, Governor DeSantis and his cronies are seeking to change the law,” she said. “This is yet another power grab by the Governor intent on consolidating power, changing laws to crack down on any potential dissent or opposing views, in a dictatorial fashion that only serves his ambitions — not the people of Florida.”