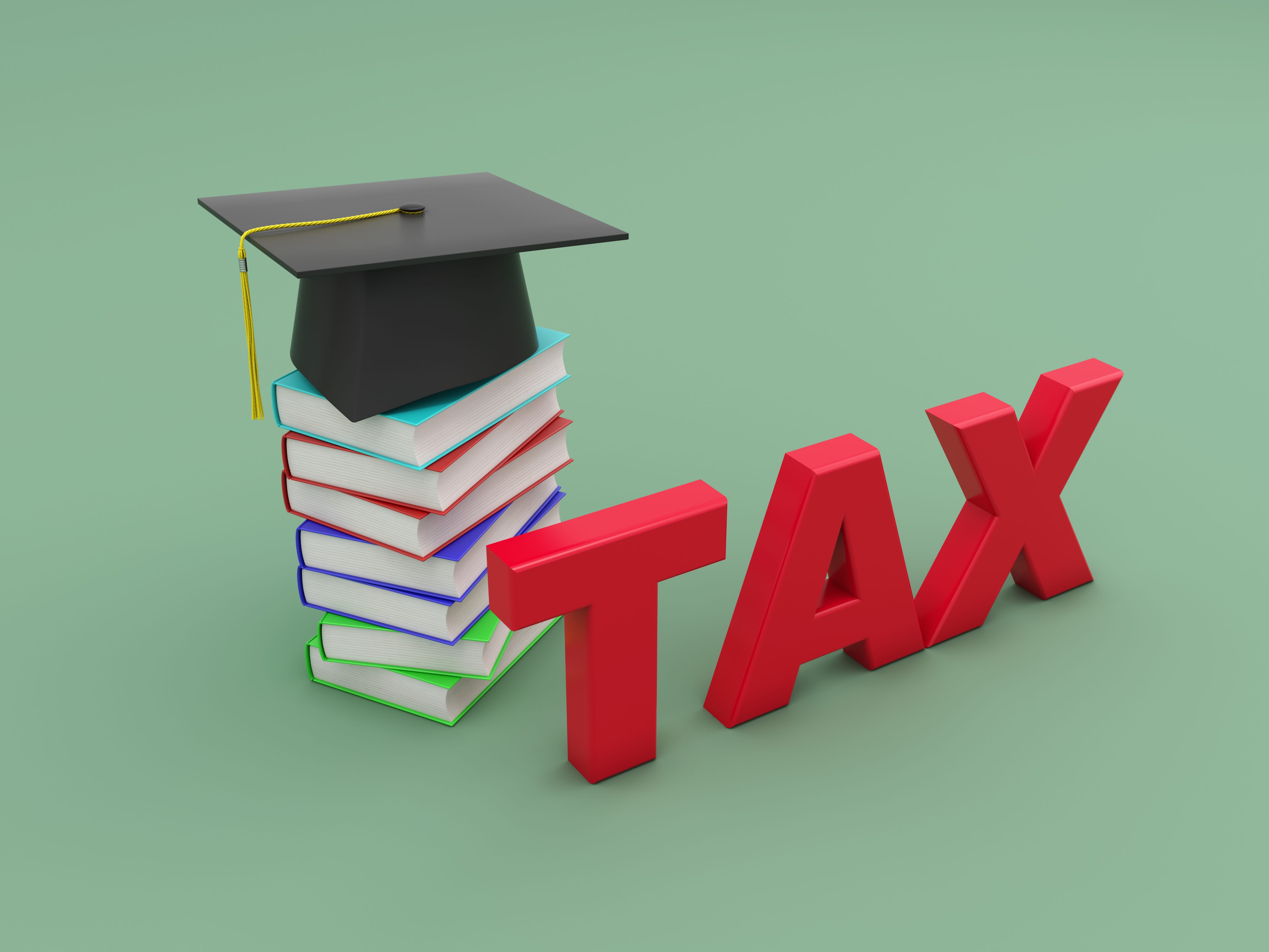 With Gov. DeSantis threatening funding, the district might need to money more than ever.

Only two districts in Florida received “A” grades since the state started issuing such assessments. One of those, Sarasota County, says that level of performance ties directly to a tax up for renewal at the ballot box on March 8.

“We need the money and it goes to a good effort,” says School Board Member Jane Goodwin.

The dollars, she said, ensure a seven-period day for high schools and allow the district to pay the most competitive teacher salaries in the region. The funding keeps arts going and also means more preparation time for academic tests.

And for two decades now, the voters of Sarasota have agreed. After rejecting the tax once in 2000, Sarasota County voters since 2002 have continuously renewed the tax in four-year intervals. Indeed, after five consecutive election cycles of increasing the margin of victory, many suspect the question next Tuesday won’t be whether the tax is renewed but with how large a margin of support.

At the same time, the school district over the past year has seen more contention at board meetings and entered into an open battle with the Governor’s Office over mask mandates and COVID-19 procedures. Elections of Sarasota County School Board members have been increasingly contentious and personal. And Florida in the past two years has endured more rage over formation of its curriculum than experienced in years.

You can see it in School Board meetings, which each week now include a parade of angry parents taking the microphone to slam Board members personally and criticize what children may be learning about in schools.

“This School Board wants the taxpayers of Sarasota County to pass the tax referendum. But why should we?” said parent Melissa Bakandi at a February board meeting. “The money does not filter down to the parents or the teachers. Where does your hard-earned tax money go? To exploding, unprecedented and unsustainable legal fees.”

It could be that thanks to some of the legal — and political — battles the district embarked upon, it may need more money than ever. The district was one of seven in the state to enact a school mask mandate at the beginning of the year, in defiance of an executive order issued by Gov. Ron DeSantis. Masks were only required for three weeks, at which point a decline in COVID-19 infections dropped enough to trigger an automatic sunset.

But the Legislature at DeSantis’ direction plans to cut funding to all districts that didn’t heed the Governor’s direction, and the district could miss out on $12 million as a result.

Regardless, while antipathy has come into full view regarding debate about schools, the odds of seeing greater than 50% of voters in special election vote no on a tax referendum feels remote. Voters in neighboring Manatee County in November renewed a similar tax, and the measure passed with 69% of the vote despite being narrowly enacted four years prior. Manatee this year didn’t put a mask mandate in place, but the resounding victory came despite seeing an organized campaign led by such prominent officials as Sheriff Rick Wells.

There’s no such face of the opposition to the Sarasota tax. Business groups including The Argus Foundation, which funded the study that first identified a need for the tax in the early 2000s, have promoted the renewal.

Goodwin, who chaired the pro-tax Citizens for Better Schools campaign before her election to the School Board, sees the important political forces in the region rallying behind the levy.

The Republican Party of Sarasota County also came out in favor of the tax.

“It’s a millage specifically for teachers, school counselors and schools,” said Jack Brill, acting chair of the Republican Party of Sarasota County. “It has an independent oversight board. It has to be renewed every four years. We feel that the education of our children is paramount to the success of Sarasota County.”

Four years ago, the local Democratic and Republican parties issued a rare joint statement in favor of the tax. The Sarasota Democratic Party this year has also reached out to party regulars encouraging them to come out in the special election and renew the tax.

As of Tuesday, more than 57,000 Sarasota County voters had already cast ballots in the special election. Goodman expects more than 100,000 to weigh in on the question before polls close. But part of that is there’s another referendum on the ballot, a switch from single-member County Commission elections to a countywide vote, that also will drive people to the polls.

She believes people on both sides of that issue will still support the school tax, but figures the higher turnout goes, the less likely it is the tax will repeat its 2018 performance of winning 78.63% support in the election.

Meanwhile, Sarasota County School Board Member Shirley Brown feels somewhat anxious. She still expects the tax to be renewed but wonders about the level of support.

“The referendum will pass,” she predicts. “It’s basic to the educational programs we give to our students, a way to keeping that. It allows us to give a rich and full education.”

Brown served in the Florida House as a Democratic Representative in the 1990s, when the Legislature capped the amount school boards could independently tax properties. She pushed at the time to allow for citizens to weigh in on whether to keep this type of property tax in place, and included the requirement it be confirmed by voters in renewal elections. A tax briefly was approved in Sarasota 1994 as a replacement for a newly unauthorized tax by the board.

But Brown also recalls the first time the measure failed on the ballot. In 2000, the deeply unpopular Superintendent David Bennet had come under fire over spending, and voters overwhelmingly turned the tax down.

But the business community rallied around the tax two years later and it passed. Since then, it has been renewed through popular and unpopular times alike. Brown is curious about the level of support the tax will receive this year.

Of note, this is more than likely the last time renewal will appear on a spring ballot. A bill (HB 777) requiring tax referendums to appear on general election ballots has already passed in the House, and appears poised to do the same in the Senate this week. Some critics of the tax predict it could be harder to pass in a high-turnout race.

But this year, there’s no organized opposition. And Brown believes there’s still more love for the schools than scorn however amplified the voices of critics may be.

“It might come down this time because of the backlash to school boards,” Brown said, “but at the same time I know we’ve got people who support the public schools. More people are paying attention, and yes, we have detractors. But while people say we’re waking a sleeping giant, it’s also woken up advocates for public education who want to stand up and say we can help.”