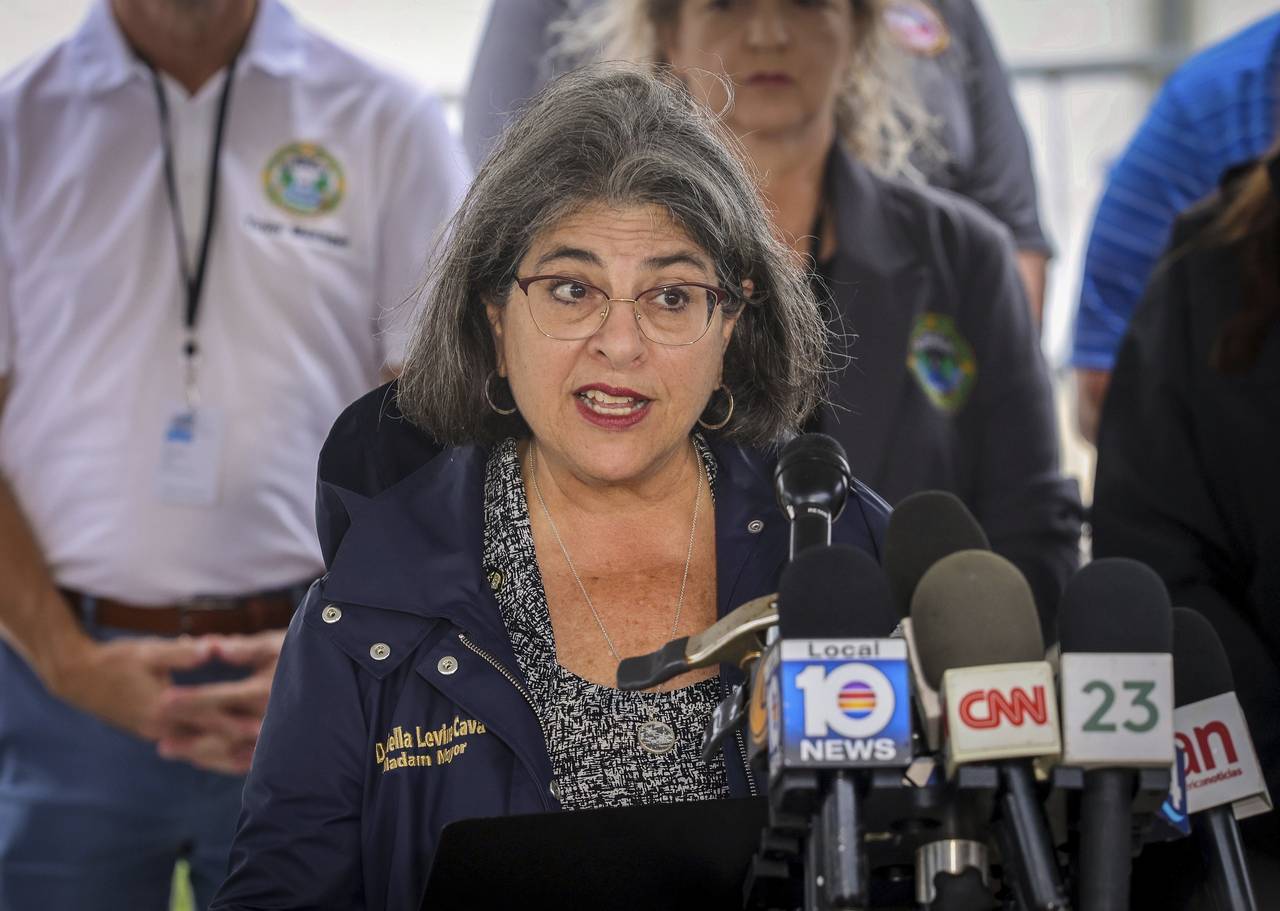 'We join the next generation of brave leaders fighting for what is right and just.'

She will see students off and hold a press availability at 9:30 p.m. at the Torch of Friendship in downtown Miami.

Levine Cava told Florida Politics she and her husband, Dr. Robert Cava, are “deeply pained” seeing legislation advance in Tallahassee with “devastating implications for all of our families.”

“In solidarity with people of conscience everywhere, and as parents of a gay child, we believe that these attacks strike at the heart of our humanity and freedom,” she said. “We join the next generation of brave leaders fighting for what is right and just as they journey to Tallahassee to have their voices heard.

“Though it’s troubling to see targeted legislation move forward and we urge state Senators to reject it, we are equally inspired by this young generation standing up proudly to protect their friends, peers and neighbors.”

The Monday “Proud to Say Gay” rally will take place at the Capitol building at 9 a.m., one hour before Senators will the Senate floor to vote on the bill (HB 1557), which the House passed Friday.

The bill, among other things, bans classroom discussion of sexual orientation or gender identity with students in kindergarten through third grade, prohibits similar talk with older students that is not developmentally or age-appropriate according to state standards, and empowers parents to sue districts they believe violate those rules.

Supporters like Lakeland Republican Sen. Kelli Stargel say the bill is meant to keep parents informed and involved in their child’s schooling and would address a policy allowing students to be placed in a transgender/gender-non-conforming support plan without their parents’ knowledge.

“It’s not meant to be hateful,” Stargel said last month of the issue. “If parents aren’t in charge, we’re not going to wind up in the right place.”

Opponents like Rep. Carlos Guillermo Smith of Orlando say the bill “sends a terrible message to our youth that there is something so wrong, so inappropriate, so dangerous about this topic that we have to censor it from classroom instruction.”

President Joe Biden has referred to the bill as “hateful.”

The Monday protest follows several across the state last week, including school walkouts of thousands of students. Groups that organized, supported or participated in those events, including Gen-Z for Change, Equality Florida, SAVE, Miami-Dade LGBTQ Caucus, Healthcare Against Hate, PRISM and Voters of Tomorrow, will participate in the Sunday night sendoff in Miami.