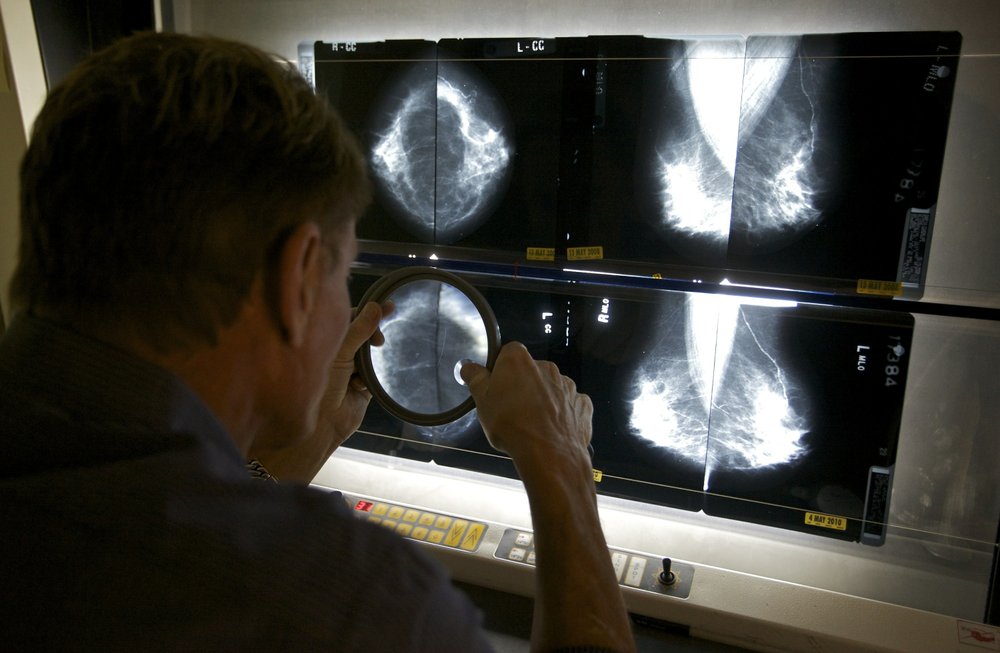 Breast cancer is the most common form of cancer in Florida — and the second deadliest.

Bipartisan legislation shielding Floridians at risk of breast cancer from exorbitant — and sometimes prohibitive — follow-up exam costs has died without treatment after not receiving a single hearing in the 2022 Legislative Session.

The bill (SB 1052) would have barred health insurers from charging higher co-payments for follow-up exams than they did for the initial breast imaging that prompted doctors to recommend further testing.

Bradenton Republican Sen. Jim Boyd and Jacksonville Republican Rep. Clay Yarborough chaired the committees each bill had to clear first. Neither added the legislation to any of the six committee meetings they held after each bill was filed.

For Berman, a breast cancer survivor, the issue is personal.

According to the American Cancer Foundation, it is not uncommon for women — who develop breast cancer roughly 100 times more frequently than men — to be called back after a mammogram for additional tests.

Berman said she determined, through her own research and talks with the Susan G. Komen breast cancer foundation, that about 12% of patients who receive annual mammogram screenings receive calls back for diagnostic imaging.

Out of every 1,000 women screened, 10% need further screenings, 20% will need biopsies and, from those, five women will have breast cancer, Dr. Bethany Neill of the Moffitt Cancer Center in Tampa told CBS 9.

The risk of breast cancer increases with age. By age 41, one out of 217 women are diagnosed with the disease, Dr. Jane Mendez, chief of surgery at the Miami Cancer Institute, told WINK News. By 45, it’s one out of 93. By age 50, it’s one out of every 50 women.

“The follow-up (screening) can be fairly expensive,” Berman told Florida Politics in November.

She wasn’t exaggerating. A 2019 study for Susan G. Komen found the price of a diagnostic mammogram averages from $172 under Medicare to $239 with private insurance, while ultrasounds range from $54 to $100.

Breast MRI exams — which doctors frequently recommend as an annual mammogram supplement for women who have a 20% or greater lifetime risk of breast cancer, according to Johns Hopkins Medicine — cost an average $615 for Medicare enrollees and nearly $1,100 for those with private insurance.

“Because of that, they don’t follow up,” Berman said. “Then they don’t get diagnosed and treated in an appropriate, early detection manner because of the out-of-pocket costs.”

Despite the issue gaining more statewide attention in recent months after the diagnoses of Boca Raton Democratic Sen. Tina Polsky and First Lady Casey DeSantis, Berman said she’d again heard complaints that her proposal favored one group of people over another.

“I’ve heard some pushback — ‘Why are we singling out just this class of people with this health problem?’ — but breast cancer is prevalent here in our state, and that’s why I’m singling this class out,” she said.

That’s true, according to the Centers for Disease Control and Prevention, that found breast cancer in Florida was far more prevalent than all other forms of cancer in 2018, the most recent year for which data was available.

It also is ranked as the second-deadliest form of cancer behind lung cancer.