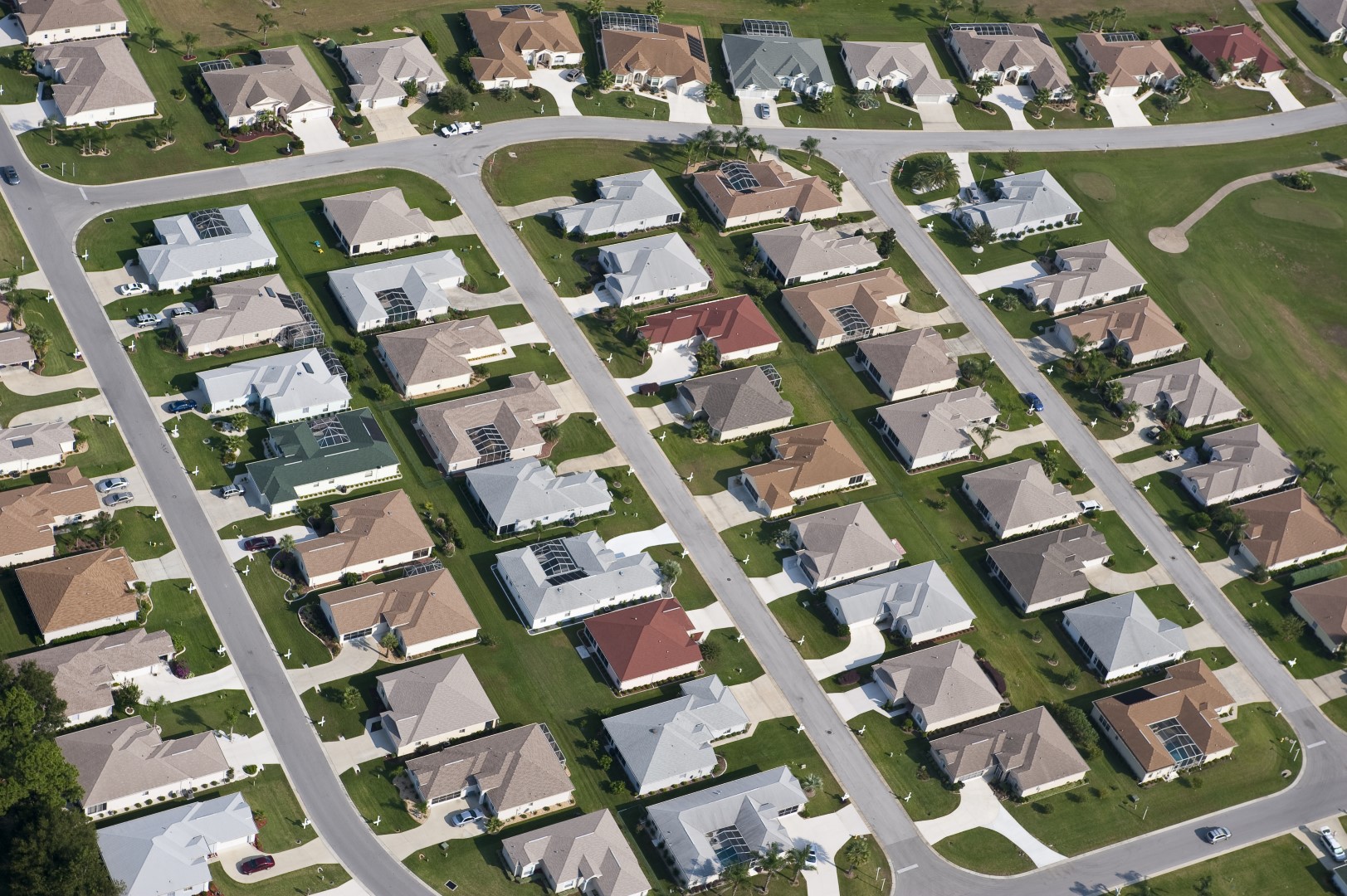 Florida's population growth would have been higher if so many people hadn't died.

Florida deaths outnumbered births during the height of the 2020-21 COVID-19 pandemic by more than 45,000 people, slowing the Sunshine State’s otherwise impressive population growth, according to new estimates released Thursday by the U.S. Census Bureau.

It could have been more, as Florida’s net migration was higher than any other state. Florida saw 259,480 more people move into the state than move out during those 12 months.

That gave Florida the nation’s worst deaths-over-births total, what the Census Bureau calls the net “natural change” in population.

The Census Bureau attributed the broader national trend of deaths outnumbering births to COVID-19, noting the pandemic has led to extraordinary population change trends, particularly in some locales.

The new estimates released Thursday by the Census Bureau are consistent with Florida Department of Health records. They showed that, during the pandemic’s worst, COVID-19 was the state’s third-leading cause of death, only behind heart diseases and cancers. Deaths officially attributed by the Department of Health to COVID-19 added tens of thousands of fatalities to Florida’s expected death tolls during 2020 and 2021. Florida had hovered around 200,000 recorded fatalities per year in the previous several years.

In the new estimates, Florida led the nation with the most significant natural change net loss, with deaths outnumbering births by 45,248 people from July 1, 2020, to July 1, 2021.

Pennsylvania was second worst, with a natural change net loss of 30,878, followed by Ohio, Michigan and West Virginia.

Per capita, Florida’s natural change net loss equaled about 0.21% of the estimated population on July 1, 2020. That was the sixth-worst in the country, behind West Virginia — leading at 0.55% — Maine, Vermont, New Hampshire, and Pennsylvania.

On the flip side, Florida’s migration and immigration growth rates were among the strongest in the country.

Florida’s migration in and out increased the Sunshine State’s population by 1.2%. That was the sixth-highest per capita rate nationally, behind only Idaho, Montana, Arizona, South Carolina, and Delaware.

During the 12 months, Florida saw a net increase of 38,590 immigrants from other countries, the most of any state, according to estimates. Texas was second, with net immigration of 27,185, followed by New York, California and Massachusetts.

Nationally, 73% of all counties saw net decreases in population from July 1, 2020, to July 1, 2021. Like most of Florida’s, those that saw overall population growth experienced increases only because net migration outweighed COVID-19’s toll on the resident populations in those counties.

“The patterns we’ve observed in domestic migration shifted in 2021,” said Dr. Christine Hartley, assistant division chief for estimates and projections in the Census Bureau’s Population Division. “Even though over time we’ve seen a higher number of counties with natural decrease and net international migration continuing to decline, in the past year, the contribution of domestic migration counteracted these trends, so there were actually more counties growing than losing population.”

Fifty-four of Florida’s 67 counties saw more deaths than births during the reporting period, according to the Bureau.

On the other hand, 59 of Florida’s counties saw net population increases during the year. Strong migration and immigration contributed to that.

The counties with the greatest net migration gains were Lee, with 26,813 more residents, followed by Polk, Pasco, Sarasota and St. Johns.

Seven counties saw net migration losses during the year. Miami-Dade County had the most losses, with 30,592 more people moving out than moving in, according to Census Bureau estimates. Orange, Broward, Seminole, Monroe, Liberty and Hardee counties also saw more moving trucks heading out than in during the year, according to Census Bureau estimates.

previousEnd of 'critical care fund' was a critical win to HCA, AdventHealth, Baycare