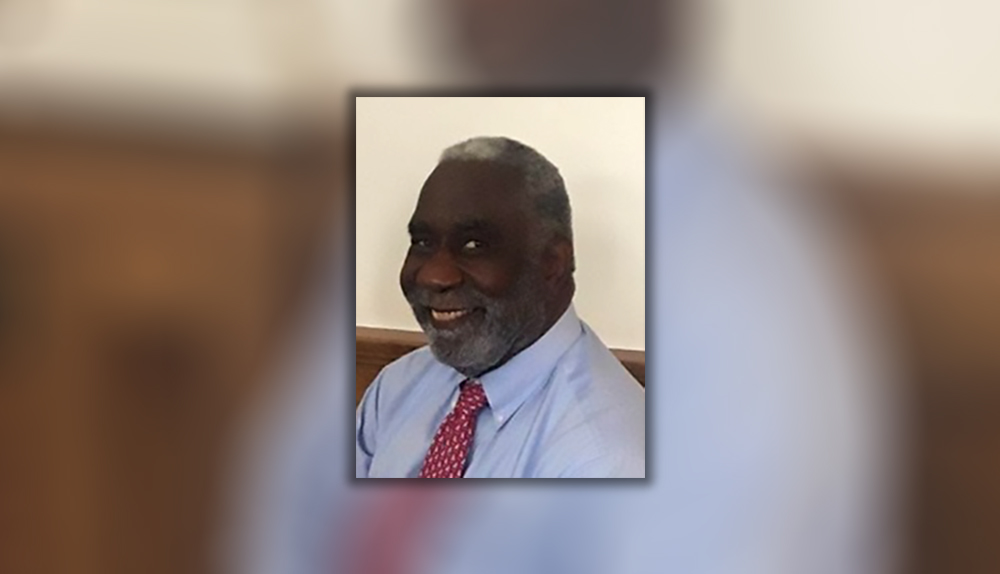 Two years after a controversial redistricting process drew him out of a jurisdiction after he filed, Atkins said he’s ready to run again. And after the survival of single-member districts in a Special Election last month, he sees the right conditions to win.

“I’ve been thinking about this all my adult life,” he said. “I’ve been working on single-member districts since I got into adulthood.”

As a young man, Atkins worked with the NAACP, conducting intensive research at Sarasota City Hall to support a lawsuit that eventually led to single-member districts at the municipal level. He would go on in 1985 to become the first Black City Commissioner ever, elected in District 1, a Newtown-centered seat. A couple years later, he was selected as Sarasota’s first Black Mayor, a position he would hold multiple times over decades of service at City Hall.

He has run countywide for County Commissioner twice, most recently falling to Republican Mike Moran in 2016. After passage of single-member districts, Atkins filed to run against Moran again in 2020, but Sarasota County Commissioners instead redrew district lines two years ahead of the Census. That drew Atkins out of the seat and made District 1 into a Republican jurisdiction. While Atkins challenged the move in court, the county prevailed.

But now, he’s living in District 2 in a Democrat-leaning seat.

“I wasn’t thinking about running this time, until we won the single-member district vote,” he said.

Ironically, Ziegler was the only Commissioner opposed to a pre-Census redistricting. Commissioners voted to redraw lines again for the 2022 election, and Ziegler ended up with Newtown in a seat where registered Democrats outnumber Republicans. Ziegler is the vice-chair of the Republican Party of Florida.

More than partisan makeup, Atkins said he’s happy to be running in a district composed chiefly of City of Sarasota voters.

“The people that know me will be voting primarily,” he said. “I think that people will recognize the history and the work that Fredd Atkins has done for us in the city of Sarasota, and the state of Florida will be rewarded by them acknowledging that I’m the best candidate for this position.”