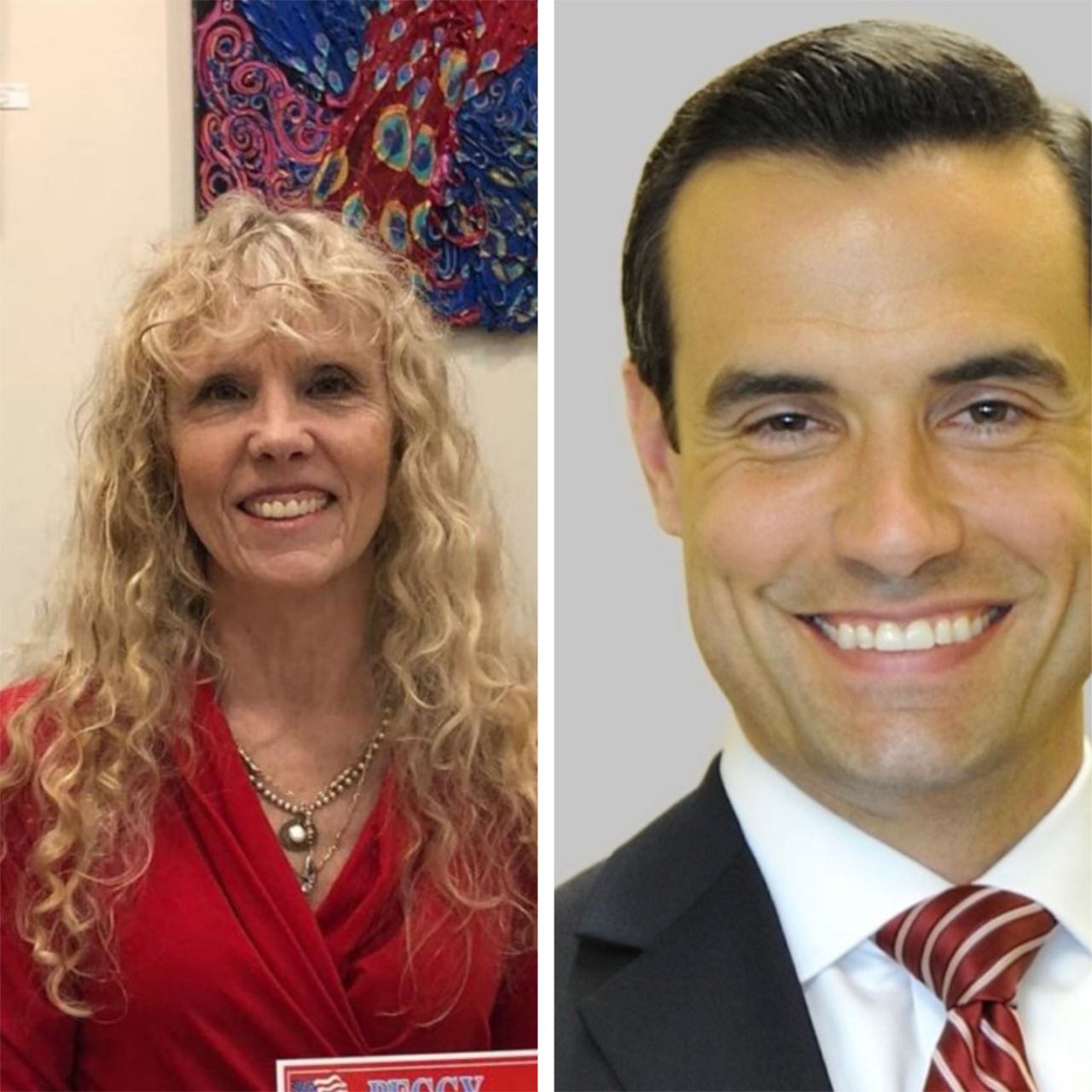 Two municipal leaders, one Democrat and one Republican, are facing off in the contest for an open Palm Beach County seat.

Boca Raton City Councilman Andy Thomson, a Democrat, announced Thursday that he’s raised $28,000 through his personal campaign account and $30,000 via his newly formed campaign committee account. He also loaned his campaign $30,000. That means Thomson added a total of $88,000 in March.

Meanwhile, his Republican rival for the seat, Highland Beach Town Commissioner Peggy Gossett-Seidman, reported that she collected more than $20,000 from 72 donors in March. With the $80,000 she loaned to her campaign last month, she added a total of $100,765 to her account.

The two, who were both elected to their respective municipal roles in 2018, are competing to represent the newly drawn HD 91.

Since filing for the office, Thomson, a business litigation lawyer, has added a total of $158,000 to his bid and announced the endorsement of 14 elected leaders, including outgoing Rep. Emily Slosberg-King’s. The new district is a combination of her and Republican Rep. Mike Caruso’s stomping grounds under the current House configuration.

“I’m honored by the support received so far,” Thomson said, according to a news release. “Our message is resonating and we are seeing support for the campaign grow both financially and through endorsements. Voters are looking for a problem solver and consensus builder to focus on solutions that move our state forward. I am ready to take on that charge.”

Thomson has not yet submitted his full March fundraising report with the state, showing details about donors, as the deadline isn’t until Monday. But Gossett-Seidman’s March campaign reports were in, showing the Commissioner drew 72 donors last month.

“I’ve been overwhelmingly pleased with the number of friends and supporters and even total strangers offering to assist my campaign, financially or by volunteering,” she said. “It’s a nice feeling that they are understanding the message I’m putting out there and they are willing (to) help.”

She got a boost from a potential Republican legislative colleague. Rep. Rick Roth, who represents House District 85, gave her $1,000. Roth and Rep. Caruso, of current House District 89, hosted a fundraiser in her honor March 31. A former colleague on the Highland Beach Town Commission, Elyse Reisa, gave her $250.

While most of Gossett-Seidman’s donations came from individuals, a few industries are represented on her donation list. She received $1,000 checks from Highland Beach Real Estate Holdings and JPSA Consulting PLLC, a Delray Beach medicine consulting company.

Thomson’s campaign faces a Monday deadline to report his itemized contributions and expenditures for both his personal campaign account and his political committee, called Running with Andy Thomson.

nextSunburn — The morning read of what’s hot in Florida politics — 4.8.22