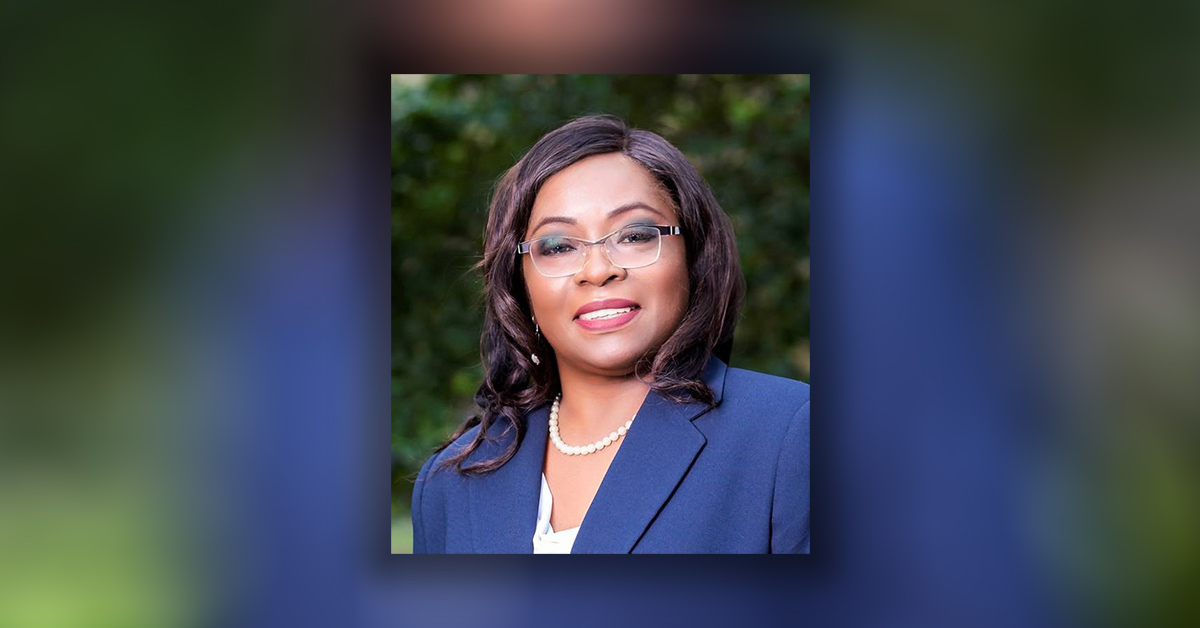 One of Williams-Cox's campaign opponents who protested the stadium funding criticized her for taking the donations.

Williams-Cox voted in favor of the allocation during the final vote on Feb. 24. On March 16, her campaign received $1,000 from Chair of the FSU Board of Trustees Peter Collins, $500 from former FSU President John Thrasher and a combined $3,000 from former FSU Athletics Director and Vice President David Coburn, his wife and former FSU Vice President for Student Affairs Mary Coburn, and his daughter, Katherine Coburn.

Coburn attended many of the Blueprint meetings where the funding was discussed, speaking in support of the funding on several occasions. Another donation from a Coburn, $1,000 from Laura Coburn of Jupiter, Florida, was made to Williams-Cox on Feb. 14, 10 days ahead of the vote.

Williams-Cox has not responded to Florida Politics’ request for comment on the donations she received and the Executive Committee’s position. This story will be updated if she responds.

During the Feb. 24 meeting, Williams-Cox said she met with FSU President Richard McCullough to discuss the allocation, where he agreed that the university would work to expand the use and access of the stadium to provide more access to members of the community and work to further other areas of partnership with city and county initiatives.

Williams-Cox’s opponents in 2022 have campaigned on their opposition to the Blueprint funding.

Adner Marcelin, a former president of the Tallahassee branch of the NAACP and an FSU alumnus, penned a letter to McCullough when he launched his campaign to challenge Williams-Cox. Marcelin asked the FSU president to step back from the funding request. Marcelin has continued voicing his opposition to the decision at recent campaign events.

In a statement to Florida Politics, Marcelin blasted Williams-Cox for taking the donations weeks after Dailey was “widely criticized by the public for doing the same thing: trading FSU leadership campaign contributions for $27 million in public dollars.”

“It demonstrates exactly how little she values our intelligence and our tax dollars,” Marcelin said. “We know this campaign is going to be an uphill battle against the pay-for-play culture that has embodied this administration. More than ever, people across parties, ages and races are banding together to reform our local government to work for us, not special interests.”

Shelby Green also voiced her opposition to the stadium funding in an interview about her candidacy against Williams-Cox with the Tallahassee Democrat.

The candidates, if they all qualify, will be on the ballot during the Aug. 23 Primary.