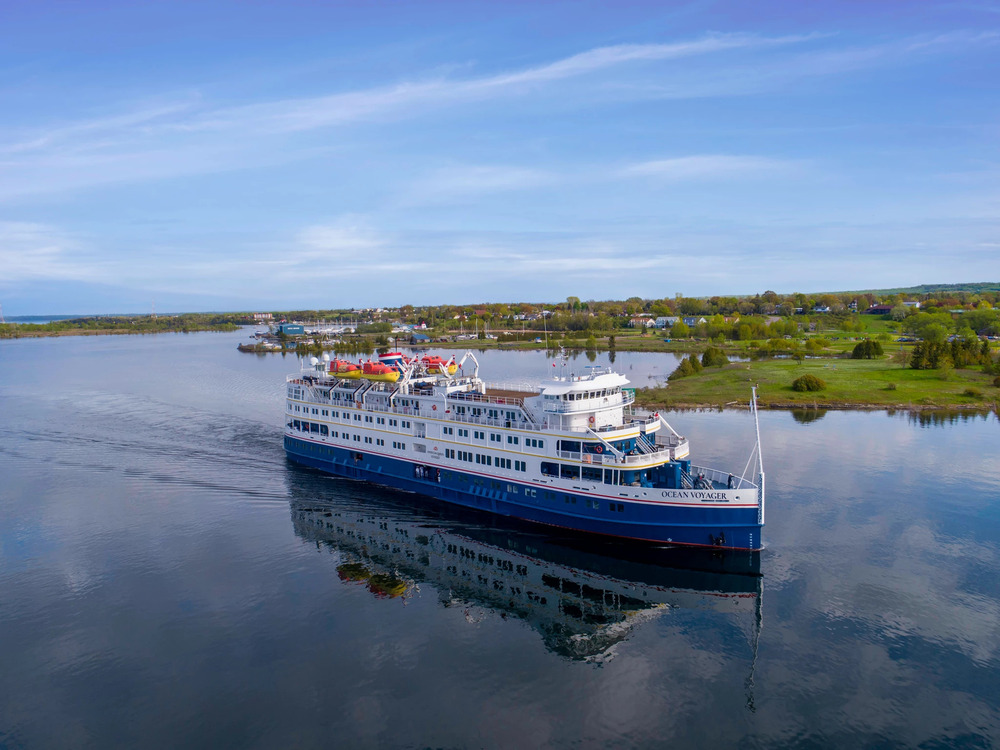 The belief was WestRock’s deal with the Port forbade cruise ship activity around the dock.

Problems with cruise ship calls to the Port of Fernandina appear to be worked out, as the attorney for the Ocean Highway and Port Authority (OHPA) reported a genial conversation with WestRock legal representatives.

“I haven’t received anything in writing, but I was actually told that I likely wouldn’t,” OHPA attorney Patrick Krechowski said at the last OHPA meeting. “They said they may make some public statement, but I haven’t seen anything in that regard. Essentially their position is if the cruise ship activities at the port are not taking place on property previously conveyed by WestRock, then they have no standing to object or comment.

“It was a friendly conversation — their opinion is if it’s going to operate pursuant to the plan that (Nassau Terminals CEO) Chris (Ragucci) has put together, then they have no beef.”

As recently as February, WestRock warned OHPA about cruise operations at the Port.

“Please be advised WestRock has decided not to grant further waivers for cruise ship dockings at this time,” WestRock attorney Matt Roehm said in the email to OHPA and Nassau Terminals. “Should circumstances change, we may re-evaluate this decision. In accordance with the Deed Restrictions referenced in the Limited Waiver, please cease any cruise ship dockings.”

The belief was WestRock’s deal with the Port forbade cruise ship activity around the dock. But research into the documents and further due diligence showed that conflict could have been avoided with some advance planning to discover there is apparently no real conflict.

“In other words, all the property that’s in the deed restriction is on the east side of the railroad tracks. Nothing goes on, on the west side, that would involve their property. People coming off the cruise ship do not cross the railroad track, they go straight out the gate.”

Port officials showed WestRock representatives the process for cruise ship disembarking and demonstrated how it shouldn’t be an issue.

“They didn’t understand why it was a problem to begin with,” Fullwood said. “Once they looked at it, they said they would get with corporate, and corporate of course has told you they’ll send a letter saying they have no problems. Cruise ships will come back.”

A ship will come on April 18, drop anchor in the Amelia River and its passengers will be ferried off, but the next ship to dock is expected in August.