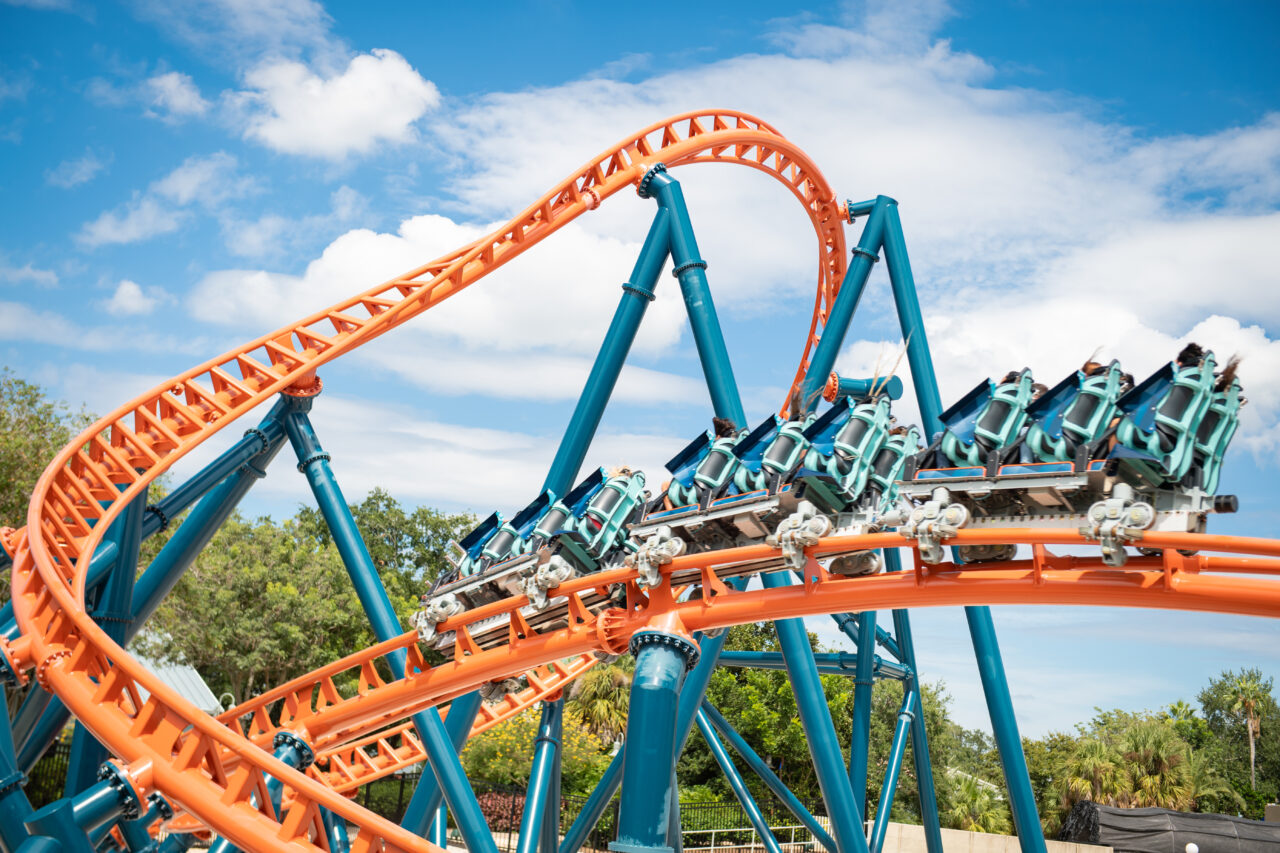 A 12-year-old boy hurt his left leg on the Ice Breaker ride.

A child was injured on SeaWorld’s new roller coaster before the ride officially opened to the public in February, according to a new state quarterly injury report released Friday.

The 12-year-old boy hurt his left leg on Ice Breaker, which the park calls a family-friendly thrill ride.

The state report doesn’t say how severe the boy’s injuries were and provides few details other than his injury occurred Feb. 7, which places the injury during the park’s pass previews before the ride’s Feb. 18 official grand opening.

Under state reporting requirements, the boy would have been hospitalized for at least 24 hours in order for SeaWorld to disclose the incident. SeaWorld did not immediately respond for comment Friday morning.

At Disney World, seizures were reported by a passenger on Animal Kingdom’s Avatar Flight of Passage and at Rock ‘n’ Roller Coaster Starring Aerosmith in Hollywood Studios.

A 47-year-old woman “experienced a cardiac event” on the attraction in the holding area of Star Wars: Rise of the Resistance before she boarded the ride vehicle at Hollywood Studios.

A 55-year-old man appeared to have a stroke after exiting Remy’s Ratatouille Adventure in Epcot.

At Universal, three guests reported injuries, which included a 77-year-old who had hip pain and a 66-year-old who felt motion sickness after they both rode Harry Potter and the Forbidden Journey at Universal Islands of Adventure.

A teenager’s falling death last month at an International Drive attraction in Orlando isn’t listed since the quarterly injury report only applies to Florida’s big theme parks, not the smaller attractions which are inspected by the Florida Department of Agriculture and Consumer Services’ Fair Ride Inspection division.

Disney, Universal and SeaWorld are required to self-disclose the most serious ride injuries among their guests every quarter as a deal they made to avoid state inspections. The report, however, isn’t always accurate and sometimes can be misleading. For instance, in 2019, a water park guest broke his neck and was paralyzed at the end of a slide — an injury disclosed as “numbness” by Universal on the park injury report.

For the first time, the state theme park injury report came with a disclaimer Friday.

“The following report is a compilation of data collected from the exempt facilities and reflects only the information reported at the time of the incident. Due to privacy-related concerns, the Department does not receive updates to initial assessments of a patron’s condition,” the report said.

nextRetailers egg-cited for 2022 Easter forecast, predict $20.8B in sales