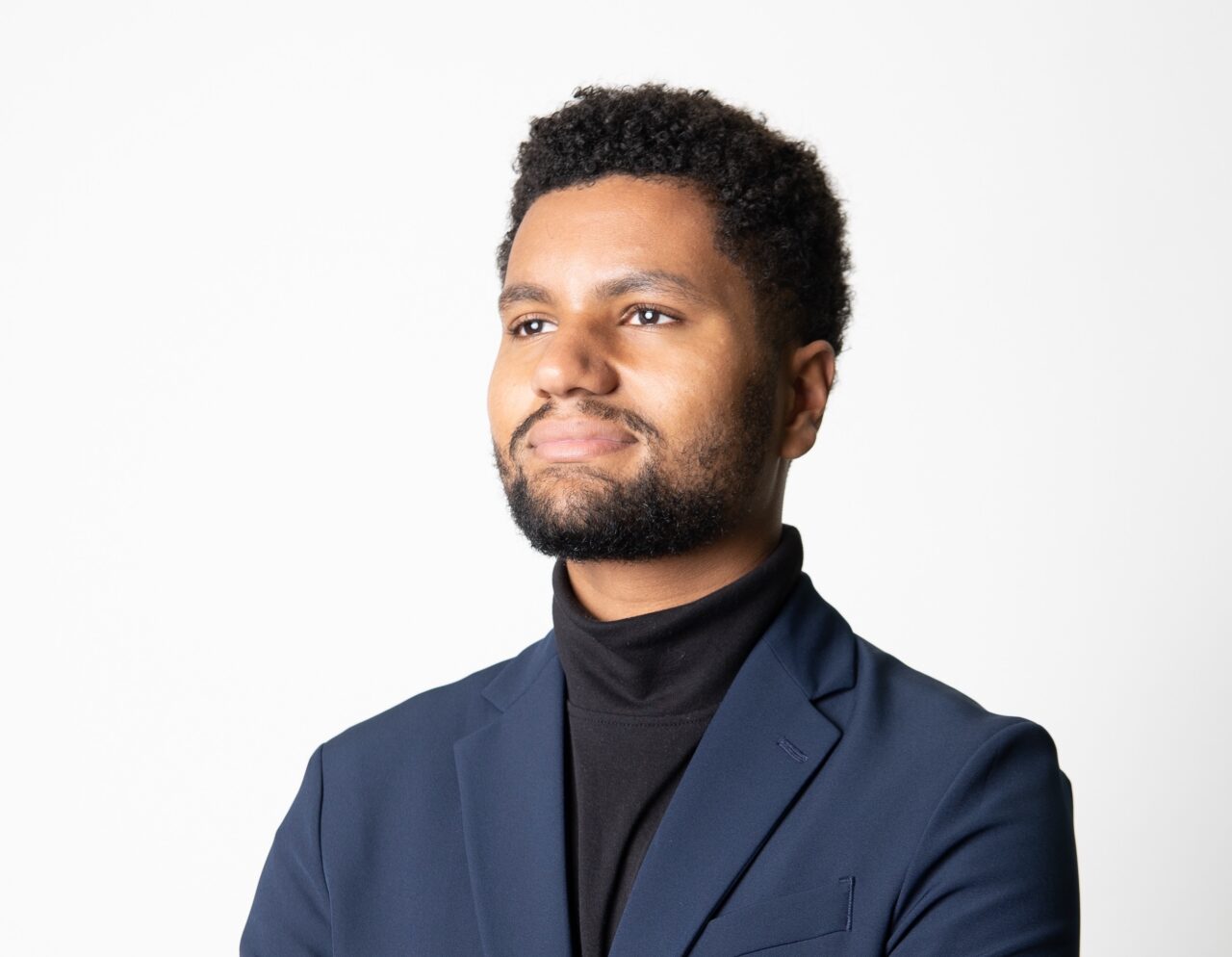 Frost continues to raise big money in the CD 10 race, averaging $32 per donation.

That likely would keep Frost well ahead of other candidates in the crowded field seeking to succeed Democratic Rep. Val Demings, who is running for the Senate rather than re-election.

Frost’s campaign finance report has not yet been posted by the Federal Election Commission, so few details were available Friday.

Most federal campaign finance reports have not been posted yet. Some have, including for another Democratic CD 10 candidate, the Rev. Terrence Gray. His campaign’s $51,441 haul in January, February and March may have been dwarfed by Frost’s, yet it still should be plenty to keep Gray in the financial running as a serious candidate.

“The average person in my district can’t afford a $300 emergency expense tomorrow and I’m running for Congress for them and all the people in our community who have found it harder and harder to make ends meet as costs continue to rise, rent is going up, and quality health care remains out of reach,” Frost said in the release. “Our strong fundraising is driven by the swell of enthusiasm for a Representative who spends every day working to make their life better.”

The district has been radically redrawn in the proposed reapportionment map that Gov. Ron DeSantis submitted to the Legislature this week. CD 10 would change from being a western Orange County district with a primarily African American voting base to one spanning central Orange County from west to east, taking in White, African American and Hispanic communities in similar measure.

The newly drawn CD 10 is likely to be cited, along with Florida’s 5th Congressional District, as a basis for court challenges expected to arise if the Legislature approves the new map, as it is expected to do in next week’s Special Session.

Nonetheless, as proposed, CD 10 is likely to retain a strong Democratic lean in the voter base, based on results from the last two General Elections.

There are 17 candidates declared in CD 10, mostly Democrats.

Frost entered the CD 10 race in August and has been out-fundraising other candidates there ever since. By the end of the year, he was the campaign fundraising leader in the district. His latest quarter is likely to keep him well ahead in the money chase.

Among those whose first-quarter campaign finance reports had been posted by Friday, Gray reported raising $51,441 and spending about $54,169. So he entered the second quarter with $93,826 in the bank

Republican candidate Cal Wimbish reported raising $24,716 in the first quarter, and lending his campaign $10,000 of his own money. His campaign spent $7,757, and entered the second quarter with about $32,000 in the bank.

Democrat Teresa Tachon reported raising $340, spending $13, and entering the second quarter with about $6,600 in the bank.

Republican Peter Weed reported lending his campaign $900 and spending pretty much all of it.