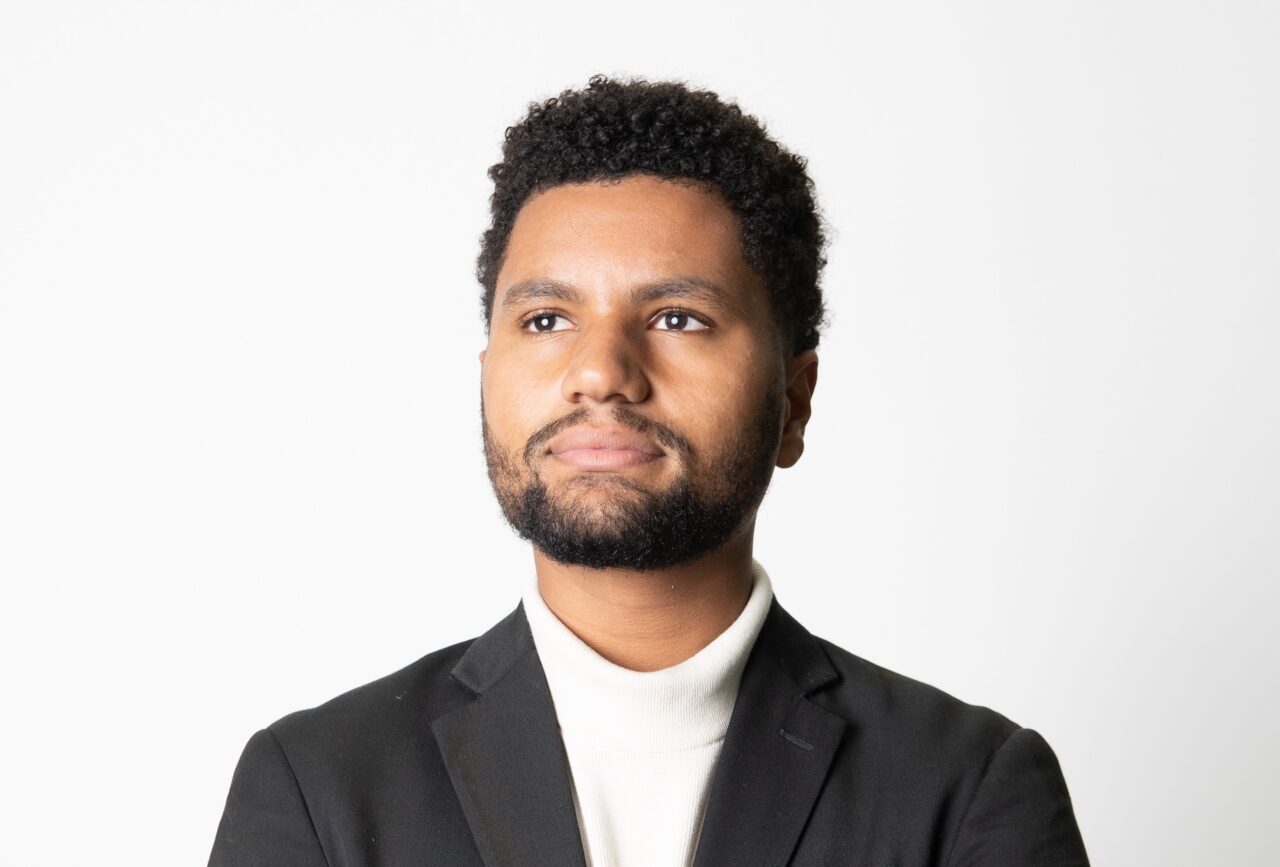 Frost out-fundraised all other candidates combined.

Frost netted $396,377 in campaign contributions during the fourth quarter of 2021 for his outsider’s bid for Congress against several more establishment candidates, such as Democratic Sen. Randolph Bracy.

The western Orange County district has been a Democratic stronghold since the previous congressional redistricting. It is likely to remain so after this year’s redistricting process, based on maps being considered by the Legislature.

Frost’s entry last August looked at first like a minor dynamic in a Democratic Primary Election contest that seemed set to feature challenges from Ayala, Gray and Jackson to Bracy’s presumed front-runner status.

But the 25-year-old, tapping progressive and youth groups locally, across Florida, and nationally — and being omnipresent at Orange County progressive gatherings — quickly sent shockwaves. He out-fundraised all the other candidates in the third quarter, his first on the scene.

He did so again in the fourth quarter. In fact, Frost’s fourth-quarter haul was nearly twice as much as Ayala, Bracy, Gray, Jackson, and another Democrat, teacher Teresa Tachon, were able to collect combined.

Frost reported raising $407,958 from contributions during the quarter, but lost some of that to refunds.

Frost also is outspending all others.

His campaign spent $146,745 in the fourth quarter, more than all the other Democrats’ campaigns combined. Much of that money was invested in fundraising lists and consulting, in early advertising production, and on staff payroll.

“Our campaign’s message is resonating with working families who want representation that has the courage to ask for more,” Frost said in a campaign statement Tuesday. “I’m so proud to have the support of nurses, forklift drivers, teachers, caregivers, social workers, farmers, union organizers, cashiers and so many other working people who want a system that actually works for them and a Representative who leads with love for their community and is committed to the fight for everything and everyone.”

There are numerous other candidates in the wide-open CD 10 contest. Other Democrats who have filed for the seat include Jack Achenbach, Eric Atkinson and Jeffrey Boone. Other Republicans include William King, Troy Rambaransingh, Angela Walls-Windhauser and Peter Weed. Jason Holic, an independent candidate, is running as well.