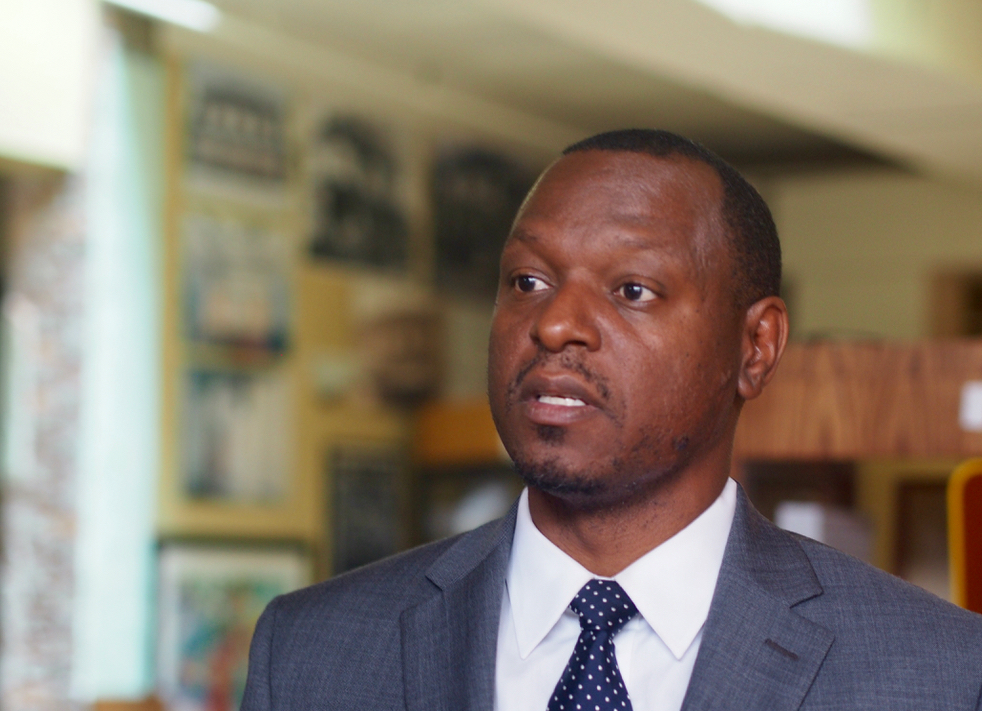 Democratic Sen. Randolph Bracy‘s congressional campaign raised $107,000 in the third quarter of 2021 as a crowded field appeared to tighten around the presumed front-runner in Florida’s 10th Congressional District.

Bracy’s third-quarter campaign cash haul was only second-best among Democrats — and barely. What’s more, neither of the two Democrats expected to give him a run for the money — former State Attorney Aramis Ayala and Civil Rights lawyer Natalie Jackson — were the ones pushing him, according to the latest quarterly federal campaign finance reports through Sept. 30.

The only Republican fundraising in CD 10 — which has a strong Democratic voter base — was done by Orlando nonprofit executive and youth programs organizer Willie Montague, who picked up about $22,000 in the latest Federal Election Commission reporting period.

The CD 10 seat is opening because Democratic U.S. Rep. Val Demings is running for the U.S. Senate, rather than for a fourth term. CD 10 covers western Orange County, though is likely to be redrawn through the redistricting underway in the Florida Legislature.

Frost’s campaign celebrated his emergence as a strong contender, someone who outraised all other candidates in the CD 10, including Bracy, through July, August, and September. Frost did not enter the campaign until mid-August.

Frost’s campaign said he built his war chest in part by attending numerous rallies and events throughout the district, including a large abortion rights rally two weeks ago and the Orlando Pride parade. The campaign also ran an aggressive online effort, largely through ActBlue.

Montague was the only Republican to report any financial activity. His campaign had about $7,000 on hand on Oct. 1.

Another filed Democratic candidate, three other Republicans, and an independent candidate did not report any financial activity in the third quarter.