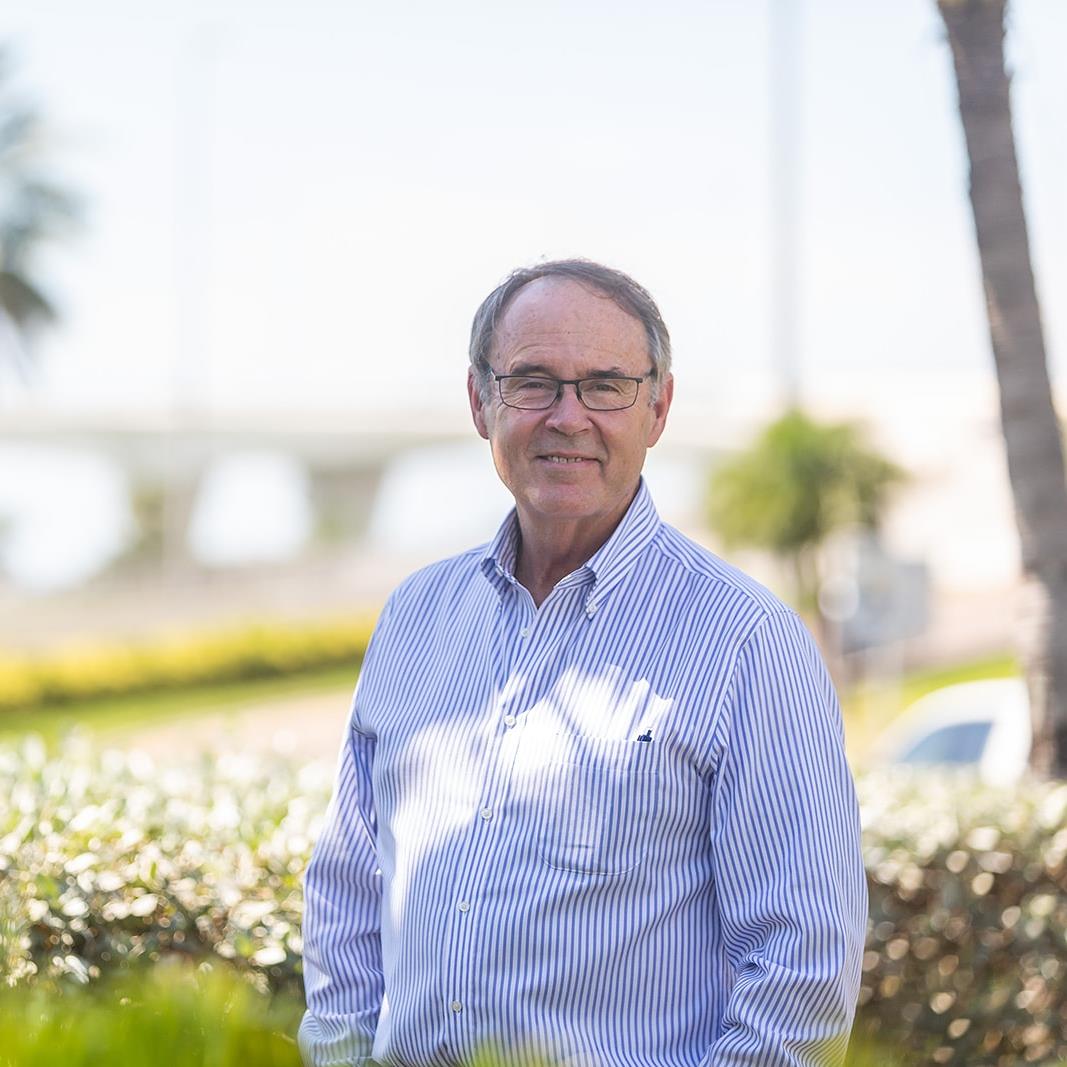 The Republican incumbent leads as one of three candidates in the race.

As far as spending, Eggers’ campaign dished out $7,365 on advertising and campaign consulting services. His political committee also spent $2,279 in March on finance consulting.

Eggers will start April with $43,510 in cash on hand. And he’ll need that funding if he faces current state Rep. Chris Latvala, who has raised more than $100,000 for his Pinellas County Commission bid as of the start of February. All in all, Latvala had more than $163,000 on hand in February for a County Commission race.

However, it is still unclear if Latvala will be running for the District 4 Commission seat, and if he’ll do so in 2022 or 2024.

Eggers, the Republican incumbent, leads as one of three candidates in the race right now. However, Latvala is considering challenging the incumbent for the seat. Two other candidates, Republicans Shawn Price and Heather Vernillo, have each raised under $5,000 for their campaigns.

Latvala told Florida Politics he decided to consider challenging Eggers after learning the Commission was planning to hold its first meeting on Pinellas County redistricting ahead of the 2022 elections without livestreaming or televising the meeting, prompting concerns incumbents would try to draw lines favoring their own re-elections.