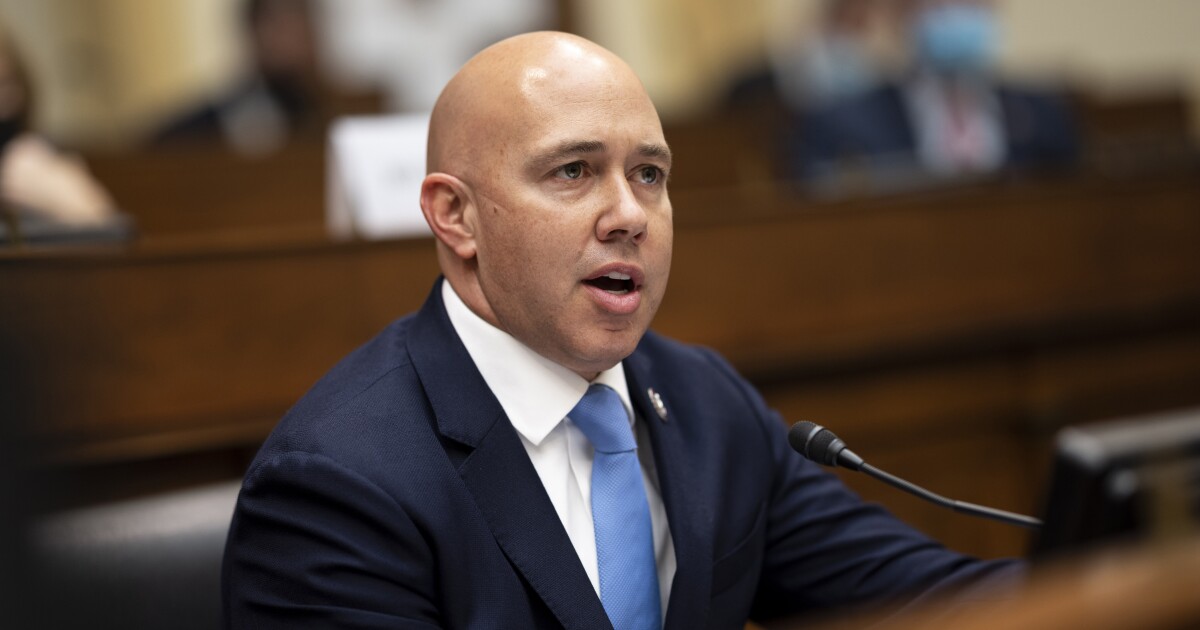 The three-term Congressman from Stuart has $2.7M available for his campaign.

Except for changing its number, the district that Mast is running in is almost exactly like the one he first won in 2016. It covers parts of northern Palm Beach County and extends into Martin and St. Lucie counties.

Mast said that while the number of his district might have changed, the same struggles go on, according to a news release from his campaign. He represents Florida’s 18th Congressional District under the old congressional map, and is vying for his fourth term.

“From record inflation to the disastrous foreign policy consequences of (President Joe) Biden’s weakness, there are major challenges facing our country,” Mast said in a statement. “Here at home, the fight for clean water and dignity for veterans remain top priorities. I look forward to continuing to fight on all these issues and more for our community.”

This time, Mast is facing Democrat Corinna Balderramos and Republican opponents Melissa Martz and Leonard Serratore, who are all far behind in the money race for the seat. The amount of cash held by those three candidates adds up to less than $20,000, compared to the $2.7 million that Mast has to begin his campaign.

“A U.S. Army Veteran and a Bronze Star and Purple Heart recipient, Brian is dedicated to serving our Country,” reads Trump’s endorsement. “Brian is Strong on National Security, the Border, Jobs, the Economy, our Second Amendment, the Military and our Brave Vets. Brian Mast is a Warrior for our movement, and has my Complete and Total Endorsement!”

Mast is also considered the Governor’s closest ally in Congress.

Mast was a bomb disposal expert working in Afghanistan in 2010 when he found an improvised explosive device that detonated, leading to the loss of his legs.