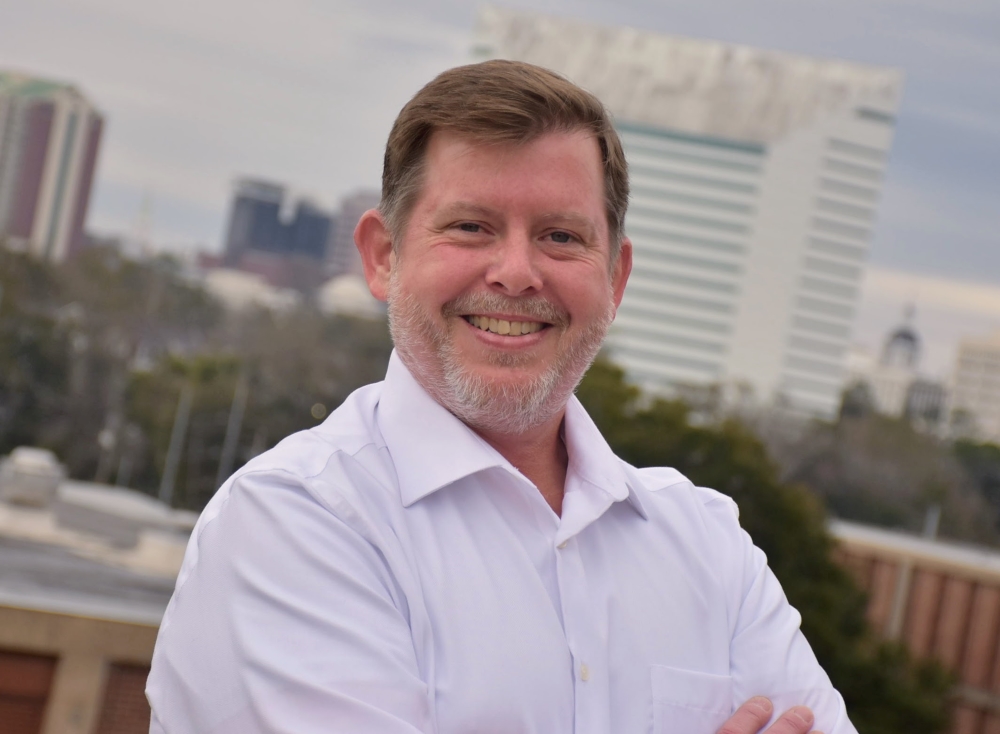 'Damon Victor’s not about smooth talk and empty promises. He’ll be there for you when the hard choices come.'

The candidate was a vocal opponent of the $27 million Blueprint allocation to Florida State University for Doak Campbell stadium renovations, a position Rackleff and Lightsey both championed. Minor originally supported the funding, but changed his mind and opposed it near the end of 2021.

Lightsey said Victor has the leadership skills to serve on the Commission.

“Damon’s not about smooth talk and empty promises. He’ll be there for you when the hard choices come,” Lightsey said.

Rackleff said Victor is committed to working for the community.

“Damon Victor has a genuine commitment to solving our community’s real problems — affordable housing for minimum-wage families, access to decent health care and disparate impact of violent crime, to name a few,” Rackleff said. “He’s ready to listen. And you won’t have to lobby him to do the right thing.”

In a statement to Florida Politics, Victor said the two former elected officials have helped mentor him through the campaign process. He said Rackleff taught him how to canvas, and Lightsey hasn’t pulled any punches while giving him advice.

“I am so grateful to have seasoned veterans of the City and County Commissions upon whom I can rely to share the values of doing the right thing and delivering for the people of Leon County,” Victor said.

Currently, Victor is second in the race in fundraising, but is leading the group in campaign spending.

Victor, who is registered to vote with no party affiliation, said his support from registered Democrats and successful fundraising as a first-time candidate signals growing discontent within the party system of Leon County.

“Common sense transcends party lines. Our community must transcend its self-imposed limitations so we can improve the quality of life for everybody,” he said.

The candidates will be on the ballot during the Aug. 23 Primary.