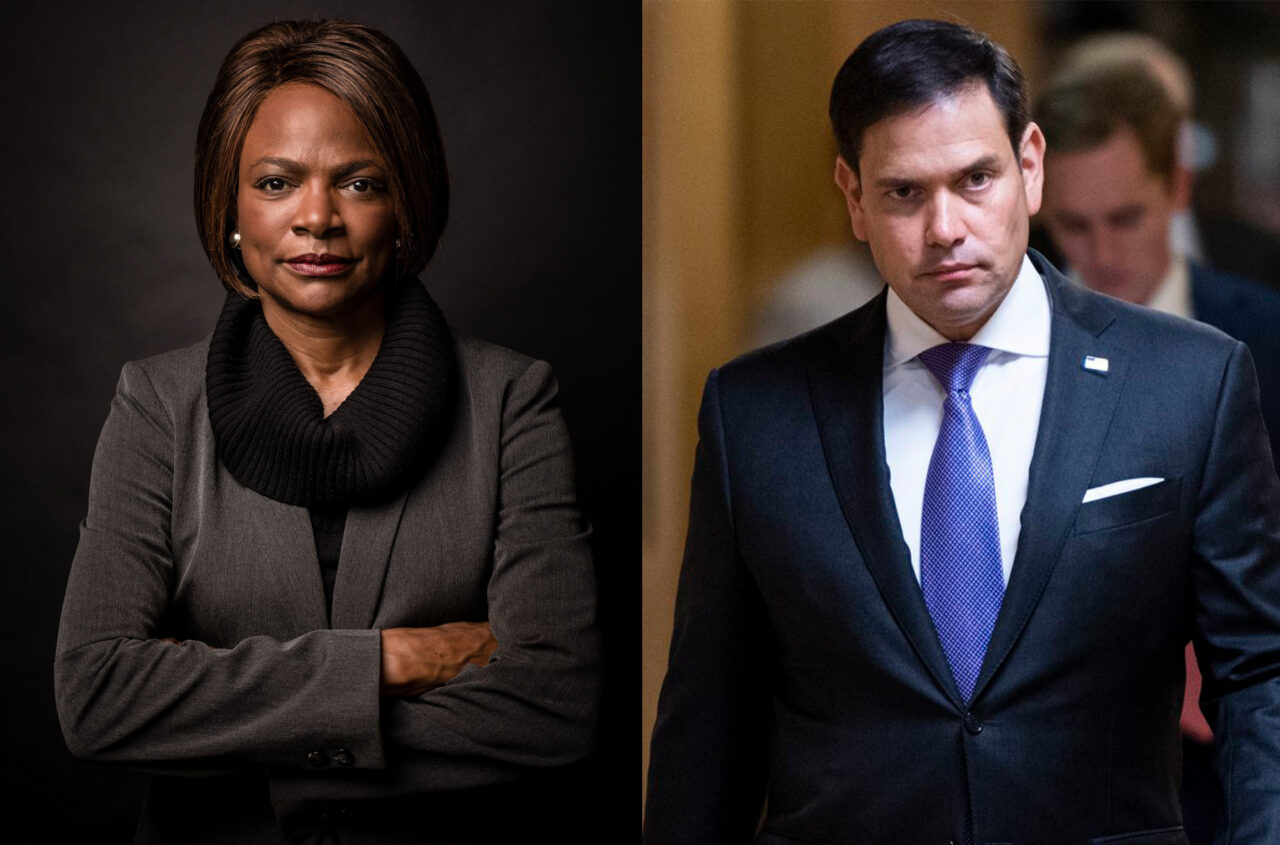 Democratic Rep. Val Demings’ Senate campaign raised more than $10 million in the first quarter of 2022, and Republican Sen. Marco Rubio grabbed $5.8 million. That put both of them over $30 million raised in the 2022 U.S. Senate money chase.

Both candidates also have been spending furiously on their campaigns. As a result, on April 1 both were sitting on about $13 million.

The $30 million apiece raised by the leading Senate candidates in Florida makes the Rubio-Demings contest the only Senate battle in the country where both candidates are anywhere near that stratosphere of fundraising.

The next-highest fundraiser, Republican Sen. John Kennedy of Louisiana, has raised $23 million for his campaign.

Including transfers from other committees and other accounting offsets, Demings’ campaign raised $10.1 million in the first quarter of 2022. In five quarters of fundraising for this election, her committee has now gathered $30.7 million.

Her committee also has been spending generously — $5 million in January, February and March of this year. On April 1, her committee was sitting on $13.1 million in the bank. On Wednesday, Demings’ campaign pledged to donate $3 million into an independent effort to mobilize Democratic voters in November.

All counted, Rubio raised about $5.8 million in January, February and March. His campaign has now raised $30.2 million for the cycle.

His campaign spent about $3.2 million during the first quarter, giving Rubio $13.1 million cash in the bank.

There are other candidates, mostly Democrats, and some have raised decent money, but nothing in the league of Demings and Rubio.

Demings’ first-quarter haul included $9.8 million from individual donors, about evenly split between those that were itemized, and those who gave donations small enough that they weren’t detailed in the latest Federal Election Commission reports.

She also picked up $178,000 from political action committees and $39,000 from other committees, mainly her joint fundraising committee, the Val Demings Victory Fund.

Rubio’s Q1 total included $5 million from individual contributors, with about two-thirds of that coming in itemized receipts and the rest in donations small enough to not get itemized.

He also collected $315,000 from PACs and $406,000 from other committees, mainly his Rubio Victory Committee joint fundraising committee.

FEC records show both candidates are drawing most of their itemized money from out-of-state — Demings more so than Rubio.

Throughout her campaign, Demings’ campaign committee has picked up $12.7 million from 137,000 individual donations, from people who gave enough require details.

Of them, only a third of Demings’ itemized individual donations, about $4.2 million, came from Floridians.

She is also drawing a lot of attention and money from Californians, who so far have contributed at least $1.8 million to her campaign, and New Yorkers, who have provided at least $1.3 million. Demings’ candidacy has also attracted more than $200,000 in total from residents of each of the following states: Massachusetts, Washington, Texas, Maryland, Pennsylvania, Illinois, Virginia and New Jersey.

Floridians have supplied about 40% of that identified money, about $5.2 million.

He’s also gotten more than $1 million out of Texans and out of Californians, and at least $200,000 from residents of New York, Virginia, Illinois, Arizona, Pennsylvania, Michigan, Colorado, Maryland, Georgia, North Carolina, and Ohio.