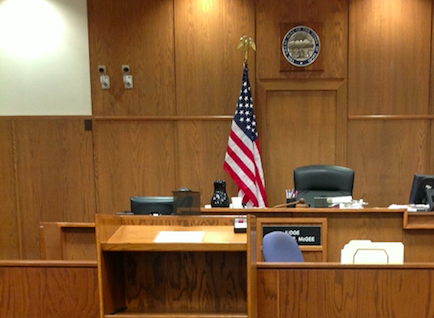 Four judicial contests were set for elections while 30 judges were returned to their benches without opposition Friday in Judicial Circuits serving Central Florida, when the judicial ballot qualifying deadline expired for the 2022 elections.

Also in JC 9, two lawyers have qualified as candidates for an open bench. They are Allison Kerestes of the Kerestes Law Firm in Orlando, and Fay Olga Pappas, with the Bailey Fisher law firm in Winter Park.

Meanwhile, all the judges who did not draw election competition when the qualifying deadline expired at noon Friday were returned to office for fresh six-year terms without having to be elected.