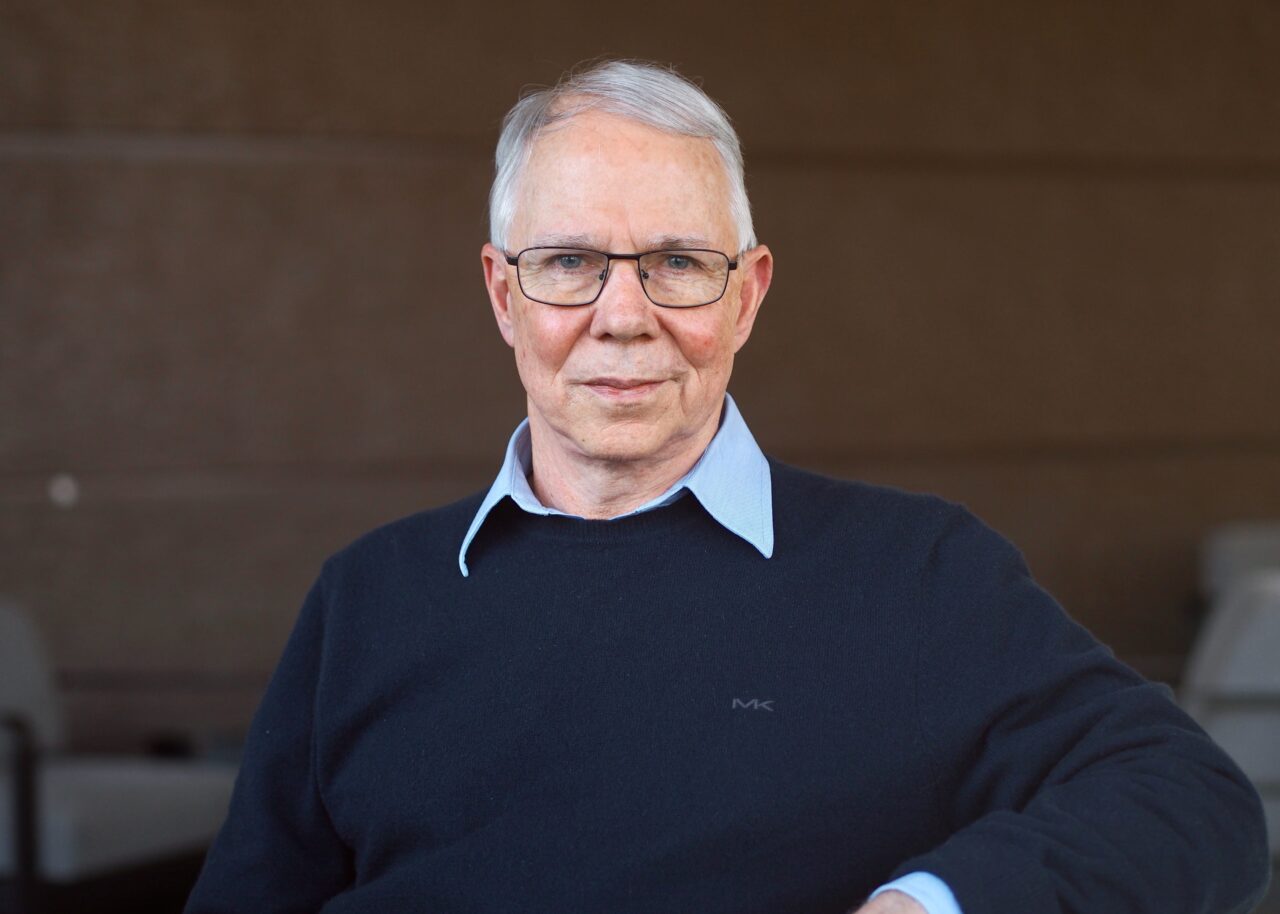 'In a state that is home to President Trump and Governor DeSantis we must have like-minded patriots representing us in Washington,' McGovern said.

He was previously expected to run for Florida’s 7th Congressional District.

McGovern served in the Navy for decades, starting his career in 1971. The newly announced candidate is running on conservative principles, highlighting recent social issues as part of his campaign platforms, including topics like critical race theory, school choice and border security.

“Congress is sorely lacking in America First conservatives. We need conservative leadership, integrity and experience in D.C. With all the serious issues facing Floridians and the nation, I knew I could not sit back and watch another inexperienced and unqualified establishment candidate win a seat and go to Washington,” McGovern said in a statement. “In a state that is home to President (Donald) Trump and Gov. (Ron) DeSantis we must have like-minded patriots representing us in Washington. That is why I began running in the first place and that is why I am seeking the Republican nomination in the 15th Congressional District race.”

Retiring in Central Florida as a Navy Captain, he received an engineering degree from Purdue University and served his Navy commission in Pensacola. He’s also an engineer who spent decades in private business in the tech sector, with experience in various Silicon Valley companies.

Now, he is an advocate for veteran rights and volunteers with Central Florida Habitat for Humanity. He also works at the local airport teaching aviation to the next generation.

“I am excited to meet the voters in the 15th district and share my vision for our district, state, and country’s future. I am confident that my message will resonate, and we will win this primary and cruise to victory in November,” he continued in his statement.

According to his campaign, McGovern has raised over a quarter-million dollars in the first quarter of his candidacy.

He previously planned to run for Florida’s 7th Congressional District, which covers Seminole County and parts of Orange County. That seat is opening after three-term Democratic Rep. Stephanie Murphy decided not to seek a fourth term.

McGovern now has his sights set on CD 15, where he will face state Rep. Jackie Toledo, former Congressman Dennis Ross and Navy veteran Demetries Grimes in the Republican Primary. While the race is open, the GOP field has several competitive candidates, shaping it into an interesting Primary race. Trump won the 2020 Presidential Election in the district with 50.86% of the vote, compared to Democrat Joe Biden’s 47.74%.